"A Country to Live in" foundation mourns along with all people of goodwill. The real Belarus is gone

Today it became known about the death of 26-year-old Belarusian Vitaly Shishov, who lived in Kyiv. In the capital of Ukraine, he was the head of the "Belarusian House," an organization that helped refugees from our country.

A day earlier, Vitaly disappeared. In the morning, I put on a sports uniform and probably went for a run, after which I stopped communicating. The alarm was sounded by his girlfriend - an activist of SDJ Bozhena Zolud.

And today, Vitaly's body was found in the park in Kyiv. They found him hanged. Pro-government Telegram channels within Belarus are actively pedaling the topic of the activist's suicide.

But a few facts raise doubts about this version:
The last year's events in Belarus force every death of this kind to be studied under a microscope. The "suicides" of Nikita Krivtsov and Konstantin Shishmakov in August 2020 are all too well remembered. And only five years have passed since the explosion in Kyiv of the car with the native of Minsk Pavel Sheremet (after those events, it became known about the plans of the KGB to eliminate objectionable Belarusians abroad).

What if today we see the consequences of such a plan?

Actions in memory of Vitaly Shishov were held today at the embassies of Ukraine in different countries. 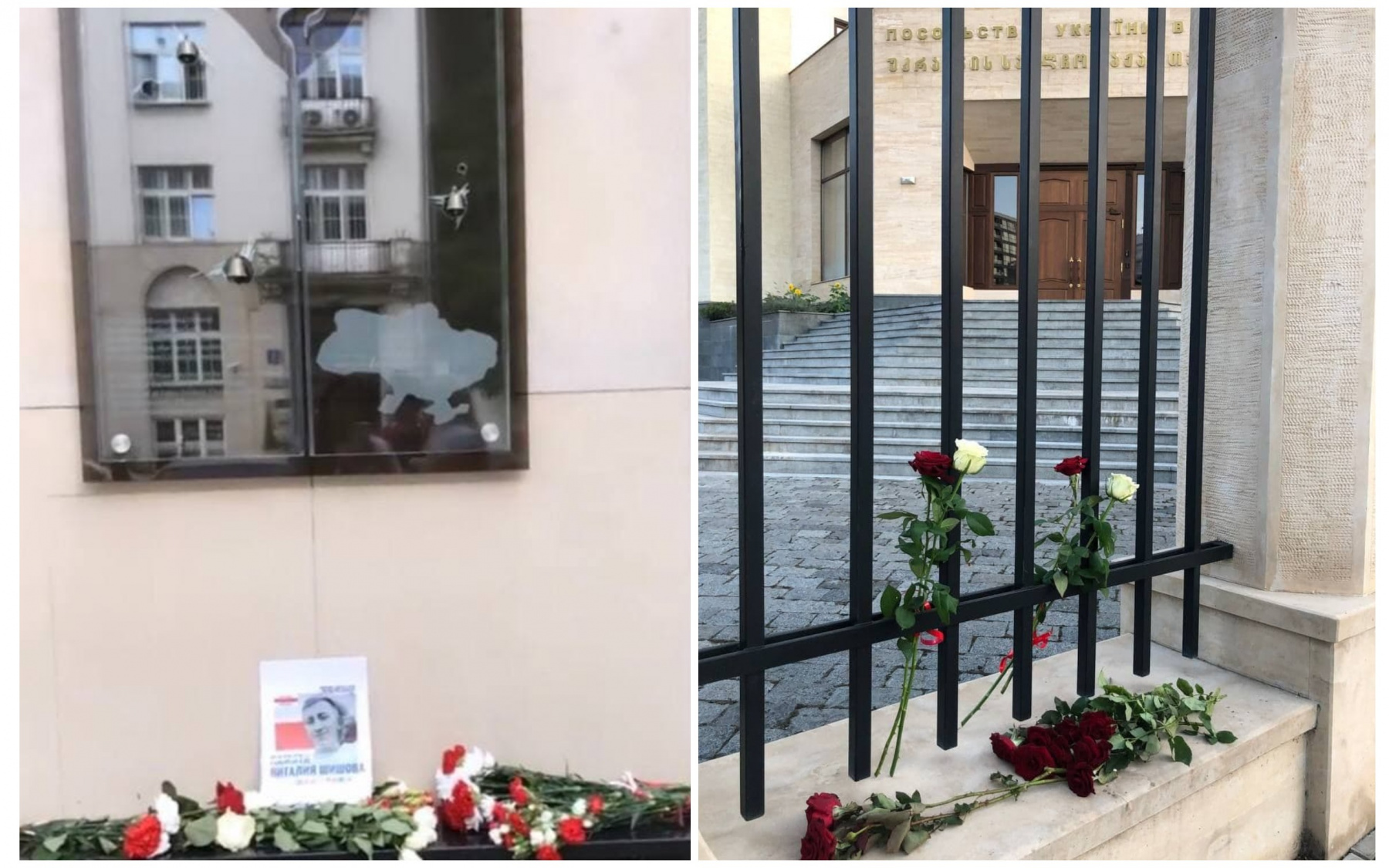 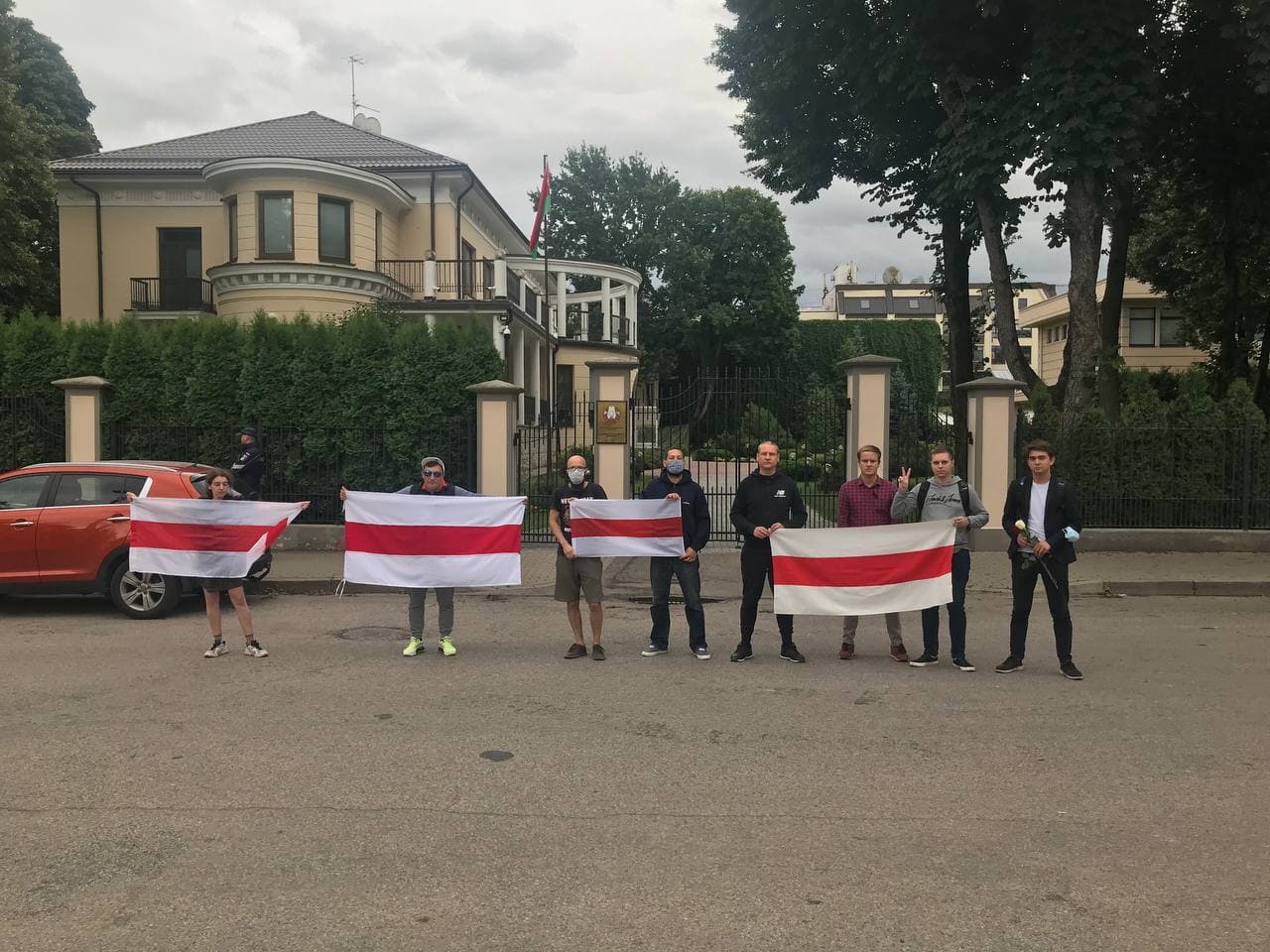 A young good-natured guy who helped Belarusians to adapt to a foreign country suddenly passed away. We believe that the circumstances of Vitaly's death will be established, and those responsible, if any, will be severely punished.

Vitaly has no close relatives (his parents died of cancer). Therefore, fundraising for his funeral has now been announced. 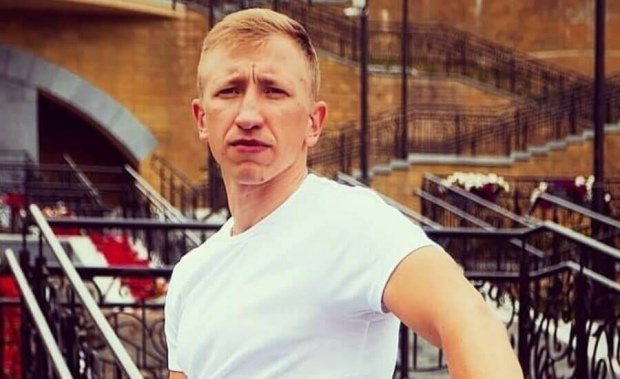