“I’m fine, I don’t lose my fortitude and you are holding on!”

Maxim Aleksandrovich Znak in 2004 received a diploma of the law faculty of BSU with honors, also completed his postgraduate studies at BSU and defended his scientific dissertation on the topic "Dispositiveness of contractual liability in civil law", as a result of which in 2009 Maxim was awarded the scientific degree of candidate of legal sciences. In addition to his law degree, he holds an Executive MBA from Kozminski University (Warsaw, Poland).

He is actively involved in sports, runs long distances, and enjoys triathlon. He also plays the guitar and sings original songs. At one time he performed at the festivals "Bardauskaya Vosen" and "Bardauskaya Viasna".

In May 2020, the lawyer met Viktor Babariko and took up the legal direction of the work of his headquarters.

Friends, let's support Maxim Znak with letters! Remember that this is important for political prisoners! 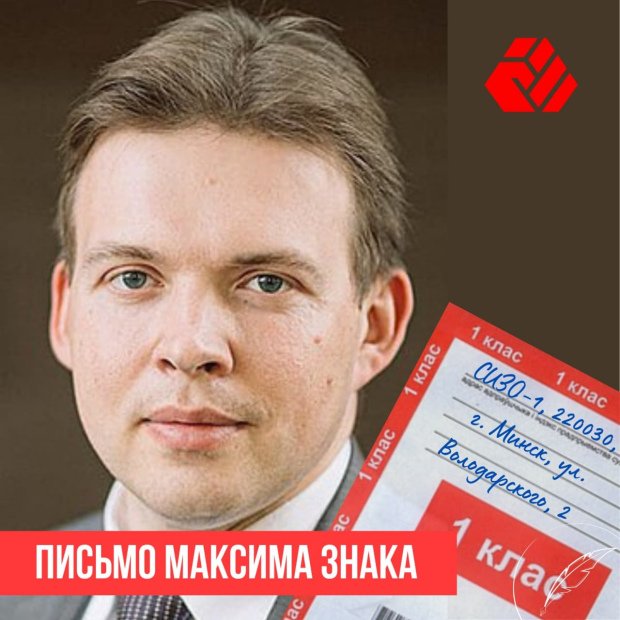