Is it possible to write letters to political prisoners

"Political prisoners (as opposed to criminal ones) bore the heaviest burden, as they had to endure not only extreme working conditions and arbitrariness on the part of the guards, but also the attacks of criminal inmates. After the arrest, they were afraid to write letters to the convicts, as they could figure out the connection with him and also send them to prison."

These words were written not about Belarus in the 21st century, but about the USSR and the terrible GULAG system of 1937. It is necessary to comment from the legal point of view on the detention of people who wrote letters to political prisoners.

It is absolutely legal to write letters to prison, and of course, this does not violate the current legislation. BUT! In Belarus, the Constitution and Laws have long been "wiped off their feet" and now a real "cleanup" is underway.

The longer we are silent, the more likely it is that they will come for everyone. A strike is the only safe way to save people who are now in prisons and isolation wards and bring the law back to the country.

Until they came for everyone ...

People who are outside the concentration camp, write letters to the heroes in jail, they really need support! 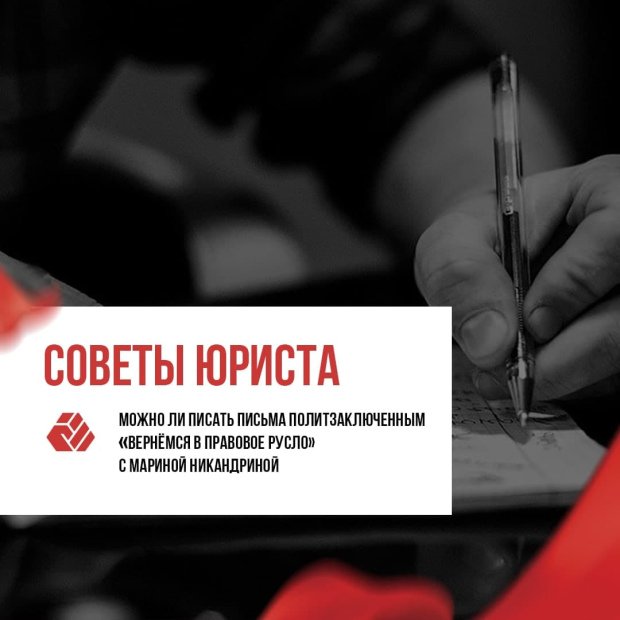