Today is exactly one year since that day. These were not just ordinary "elections." It was a historical moment that divided the life of Belarus into before and after.

This time people reacted unexpectedly harshly to the already familiar falsifications - they demanded the dictator's departure. Lukashenka refused to leave, unleashing all the might of his power and propaganda apparatus on the Belarusians. A year later, as on that day, it is obvious that he lost, and we won.

Right now, this is primarily a moral victory. The victory of good over evil, truth over falsehood. You can't get people back into the stall. Put on bast shoes and put under the whip. Although lukashenka is trying to maintain his power, he will do anything.

But the dictator is doomed historically. A new generation of people has grown up in Belarus, which does not accept everything the regime held on - lies, rudeness, violence.


The collapse of the system may take several more years. Maybe a few months. Or it may end today. The regime is unstable, and it is unknown what will be the last straw that will break the back of this camel. Nevertheless, we should not all fall into despair. Otherwise, everything may really drag on.

Now it is difficult for many, but some are disappointed. There are victims of the regime's actions. There are hundreds of political prisoners in prisons and hundreds of other people who were not officially recognized. In fact, they ended up behind bars because of disagreement with the election results. Tens of thousands have gone through jail since last August. This is all true.

And that is precisely why those who survived and at large should not give up and forget, “turn the page,” as the aged fascist calls upon. Nobody is forgotten. Nothing is forgotten. On the contrary, the actions of the fascist regime, as well as the heroism of the Belarusians opposing it, will receive a worthy assessment in the future and will be included in history textbooks.

Lukashenka and his assistants will find themselves in their rightful places - the docks in Belarusian and international courts. The prisoners will be released, those who fled the country will return home, the dead will be mourned, and their memory will be immortalized.

And Belarus will become a country to live in.
SHARE: 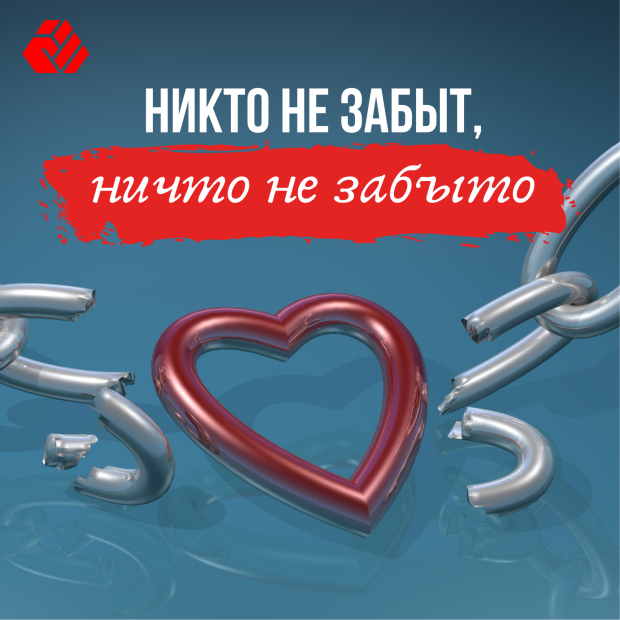