Cleaning of the information field continues in Belarus. July 8 saw an unprecedented attack on independent media. The security forces came with searches in the offices of four editions at once: Nasha Niva, the Baranovichi newspaper Intex-press, Brestskaya Gazeta, the Internet portal orsha.eu.

Journalists, editors were arrested, accounts and access to the publications themselves on the Internet (in particular, to Nasha Niva) were blocked.

Why is it important?

Since August 2020, independent media have been the only source of truthful information about what is happening in the country. In the conditions of unceasing terror against civil society and the entire people of Belarus, free journalists will sooner or later find themselves under attack - repressions against the media were only a matter of time.

In May, TUT.BY journalists were arrested. Dozens of people ended up in prisons, and the country's most visited Internet resource was practically destroyed (access to it was closed). Now significant regional media and Nasha Niva, the largest Belarusian-language Internet resource in Belarus, are under attack.

Lukashenka will not stop there. He is lonely and understands that the people have turned away from him. But he is looking for an opportunity to return to the comfortable state of ignorance. When there is only news about the sowing campaign on TV and the Internet, dances with malt and "krasautsy," in the window of an armored car, there are empty streets, and on trips to the regions - meetings with proven workers of the village and factories.

This man managed to deceive the Belarusian people for a very long time. Now that people have seen their light, how long will Lukashenka be able to deceive himself? How long are we going to let him pretend he's our president?


All other journalists need to protect themselves and their publications as much as possible and, unfortunately, prepare for the worst-case scenario. Obviously, it will take some time until this regime will fall under the burden of its own mistakes, pressure from within and without. Better to spend this time fighting and free than behind bars in a prison hell.

It is in the power of ordinary Belarusians to respond to the call of Svetlana Tikhanovskaya, who offered to subscribe to independent media in their social networks.
SHARE: 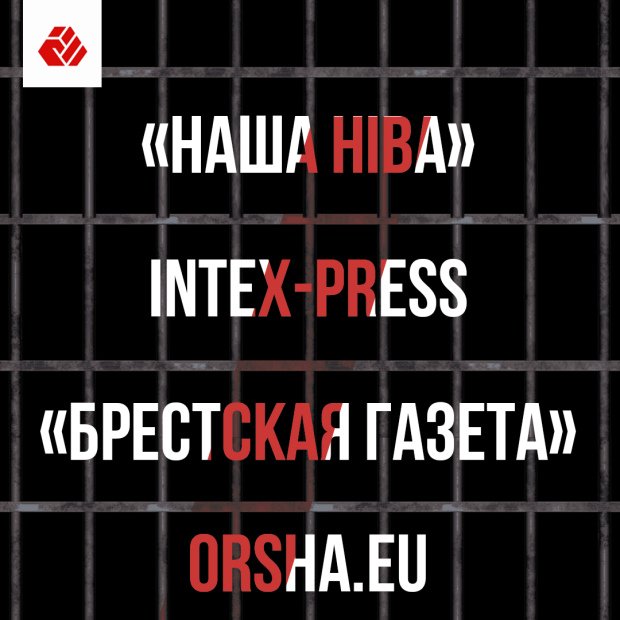