On March 25, Belarusians celebrate Freedom Day. 103 years ago, on this day in Minsk, in the building of the city theater (now the Yanka Kupala theater), the proclamation of independence of the Belarusian People's Republic was announced. It did not last long, but it became a loud statement of our people about their place on the map of Europe. If it had not been for the BNR, there would have been no Belarusian Socialist Republic within the USSR, and then - the Republic of Belarus.

Today representatives of "A Country to Live" foundation, together with Svetlana Tikhanovskaya's office and the Belarusians of Lithuania, laid wreaths to the founders of the Belarusian People's Republic at the Rasu cemetery in Vilnius. 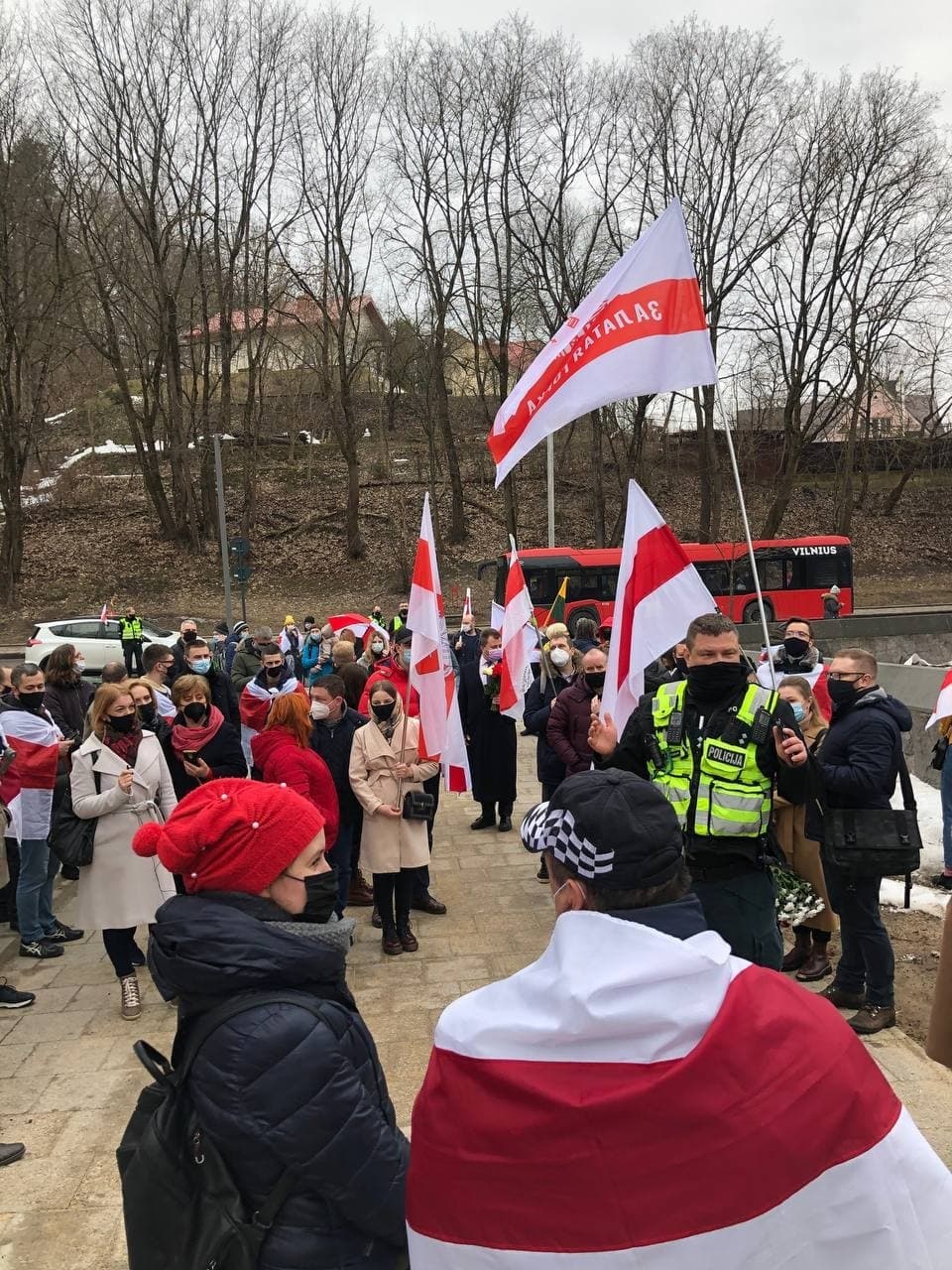 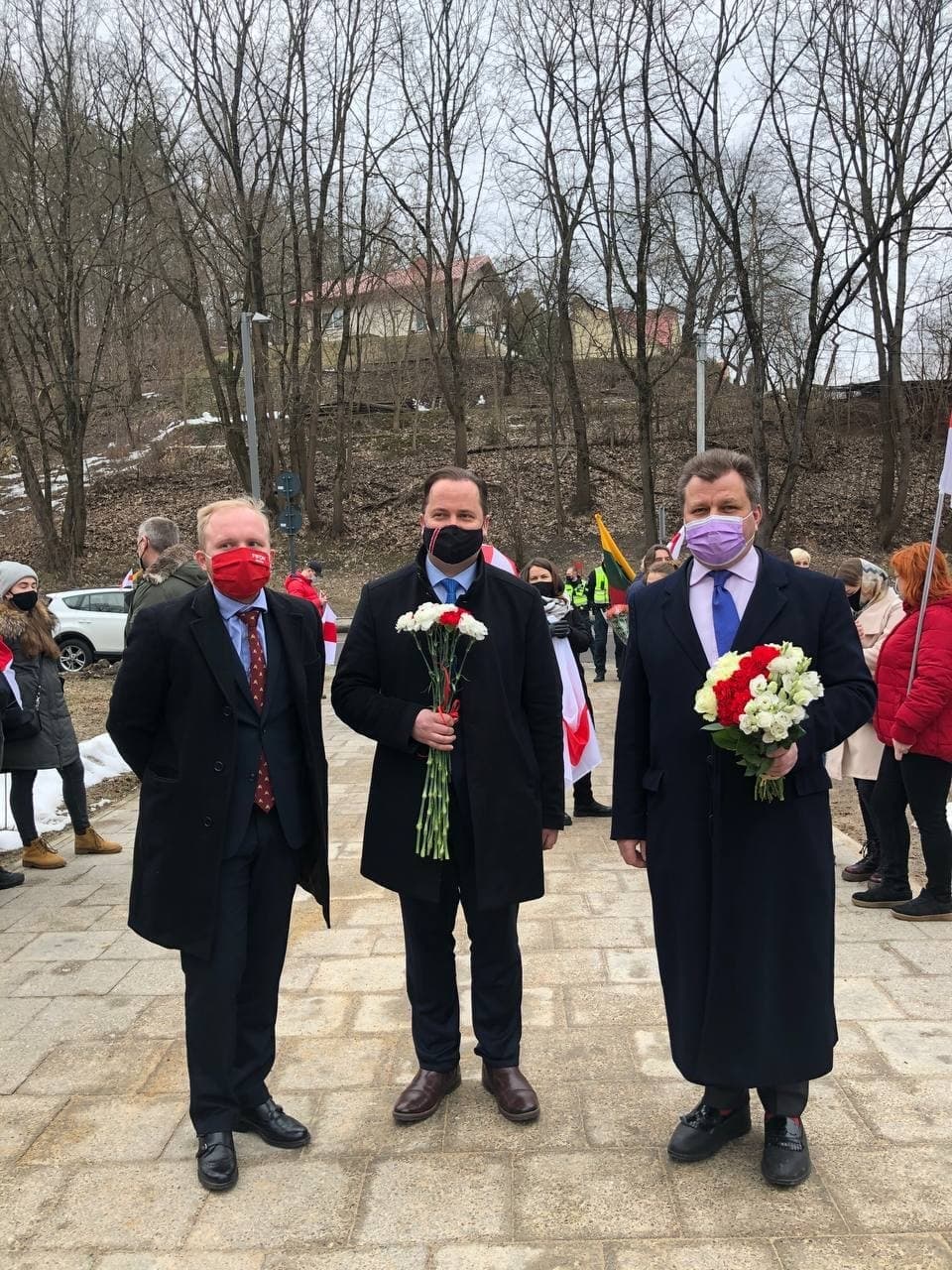 The founders of the BNR were representatives of different strata of the population. They were united by one thing - they desire to see their land as a free and independent country. Unfortunately, they did not achieve this during their lifetime. The world players were not interested in the emergence of an independent Belarus. The Belarusians themselves could not yet declare themselves as a full-fledged object and not a subject of international politics.

The BNR had an institution of citizenship, a state seal, and symbols. The boundaries of the territories to which the sovereignty of the BNR was supposed to be extended were declared. But at the same time, the state's main features were missing: sovereignty over territory (occupied by Germany), a constitution, a monopoly on tax collection and the use of violence, local authorities, and the judicial system.

The Belarusians would create their own independent state in more favorable conditions, as the Lithuanians, Latvians, or Estonians did. But at the beginning of the 20th century, our ancestors did not succeed. But they laid a solid foundation - the foundation of our statehood. In 1918, Belarus as a separate country first appeared on the map of Europe.

103 years later, Belarus possesses all the attributes of an independent state, except for one - the power belongs not to the people but the dictator. Now is the time to correct this misunderstanding. 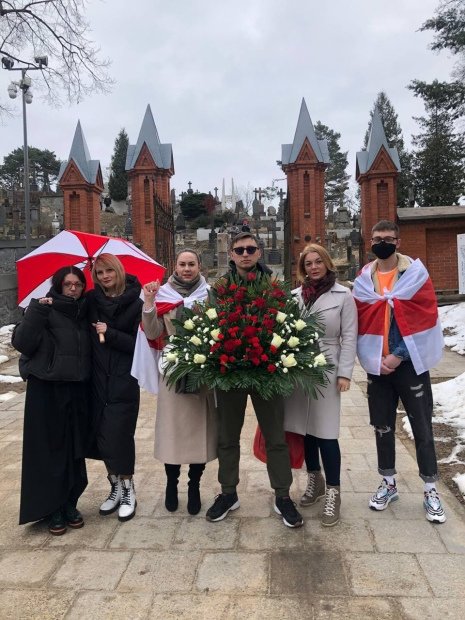