"Festival of the Awoken". How it was

However, Belarusians (from Podlasie and the “mainland”) are no strangers to difficulties. Moreover, the food courts worked properly. The cultural program pleased the most discerning zmagar taste - Margarita Levchuk, Veronika Kruglova, NaviBand, and all kinds of contests for children, serious films, and discussions for adults. In addition, there were tents with merchandise, including those of our Foundation. 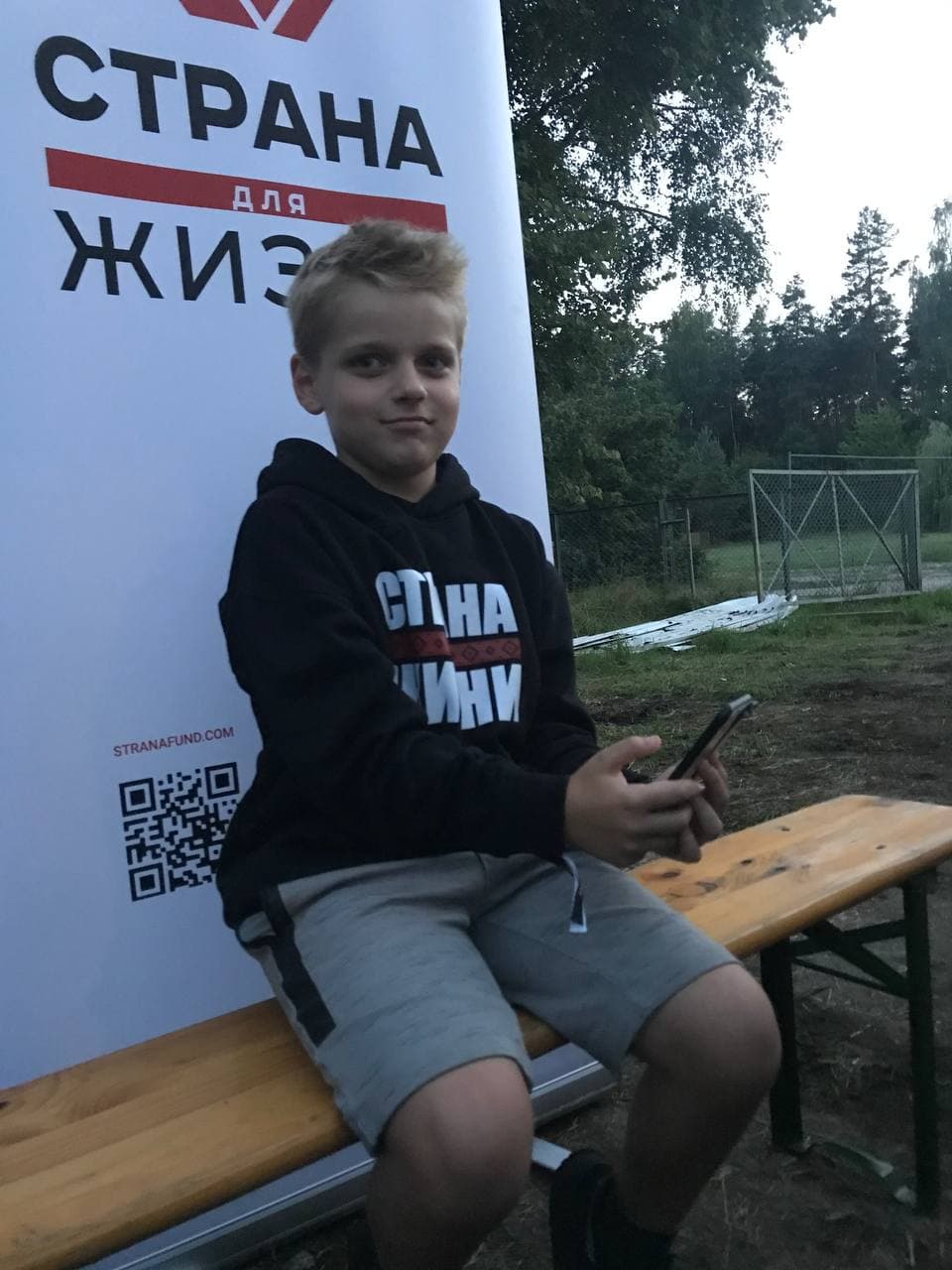 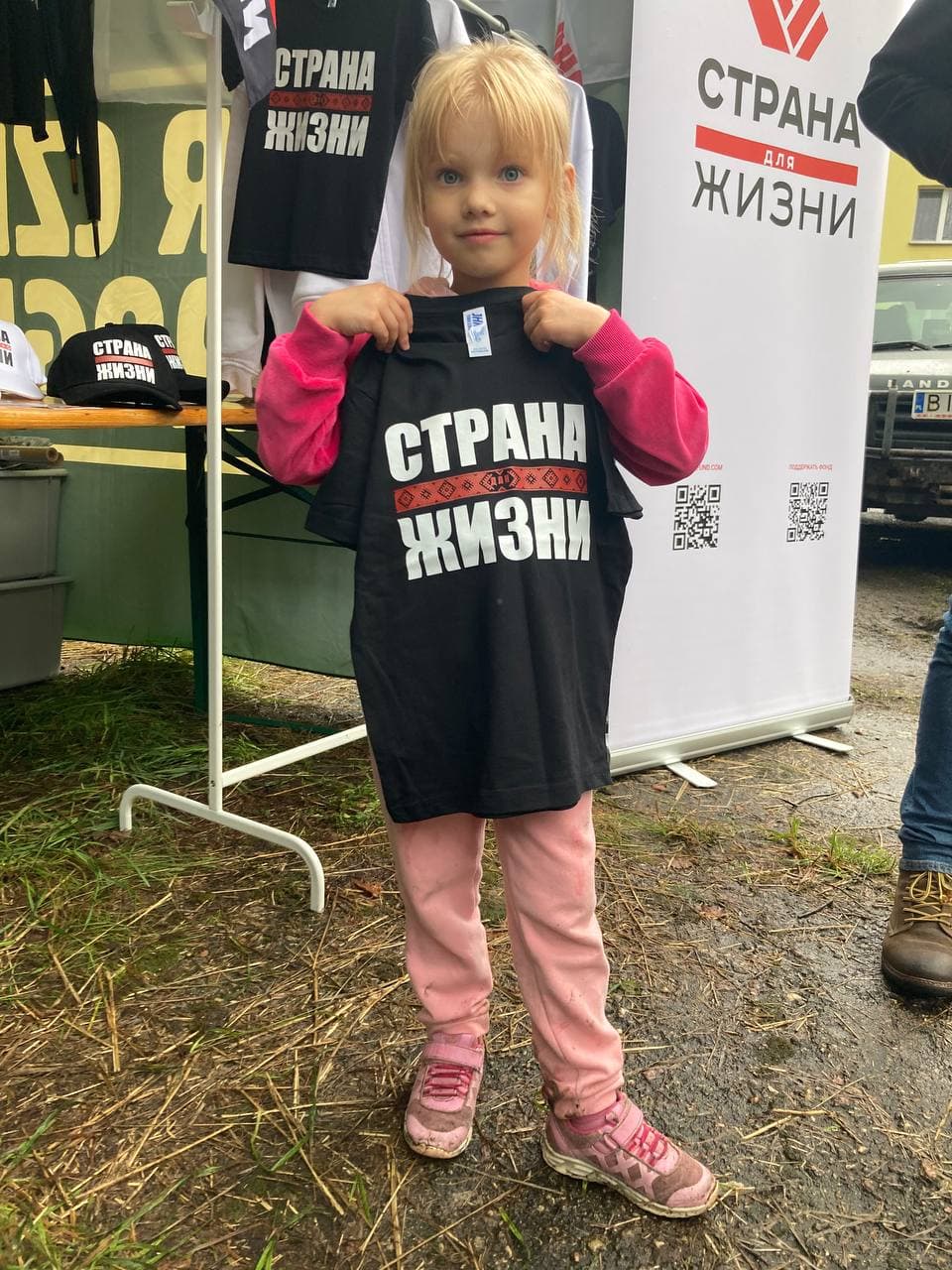 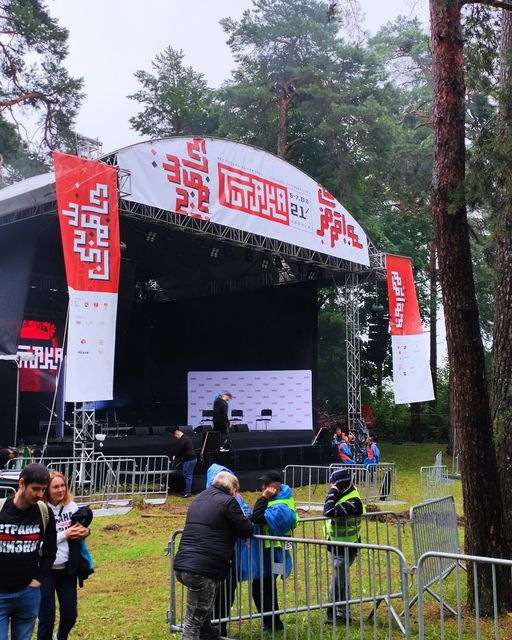 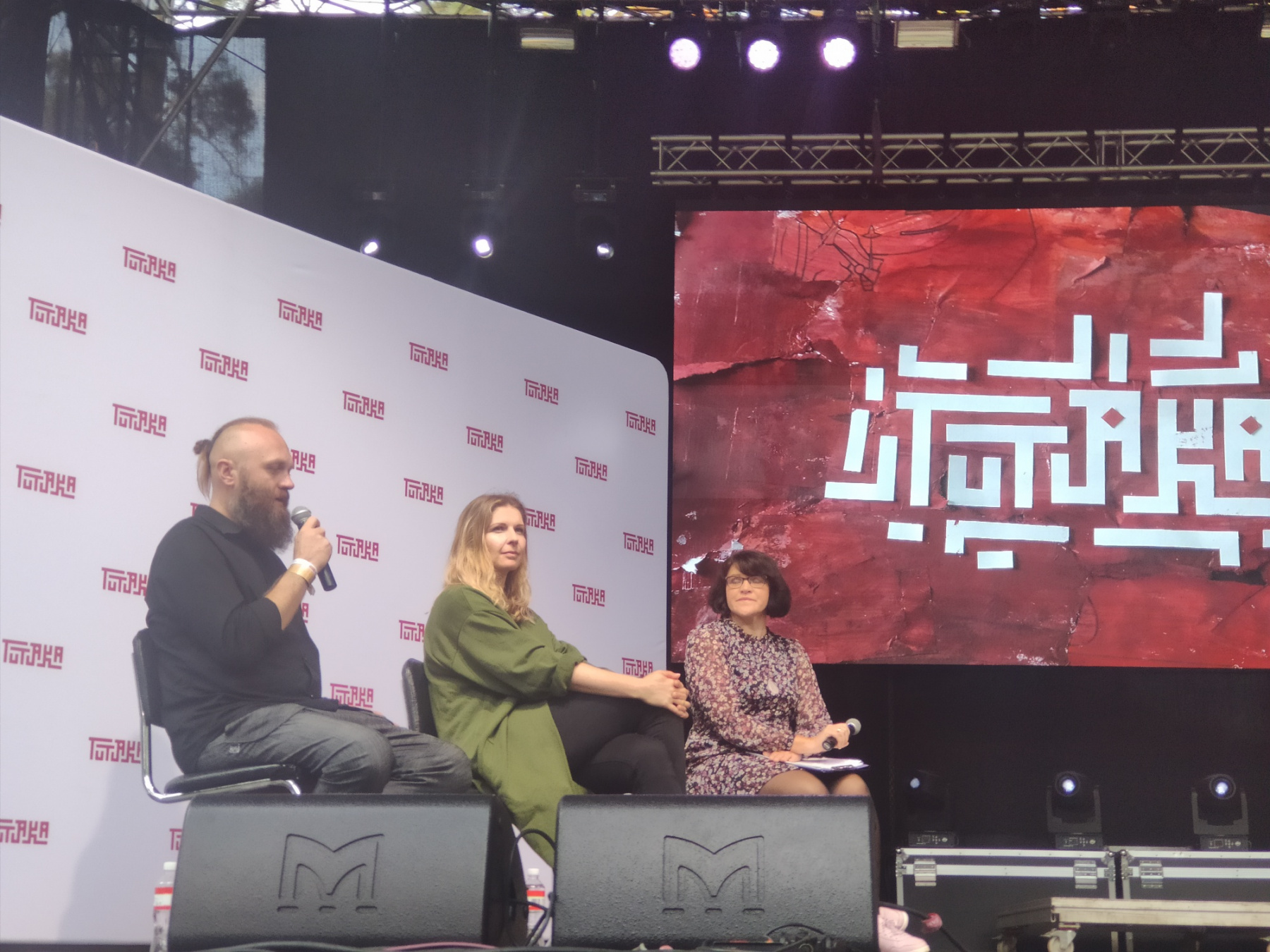 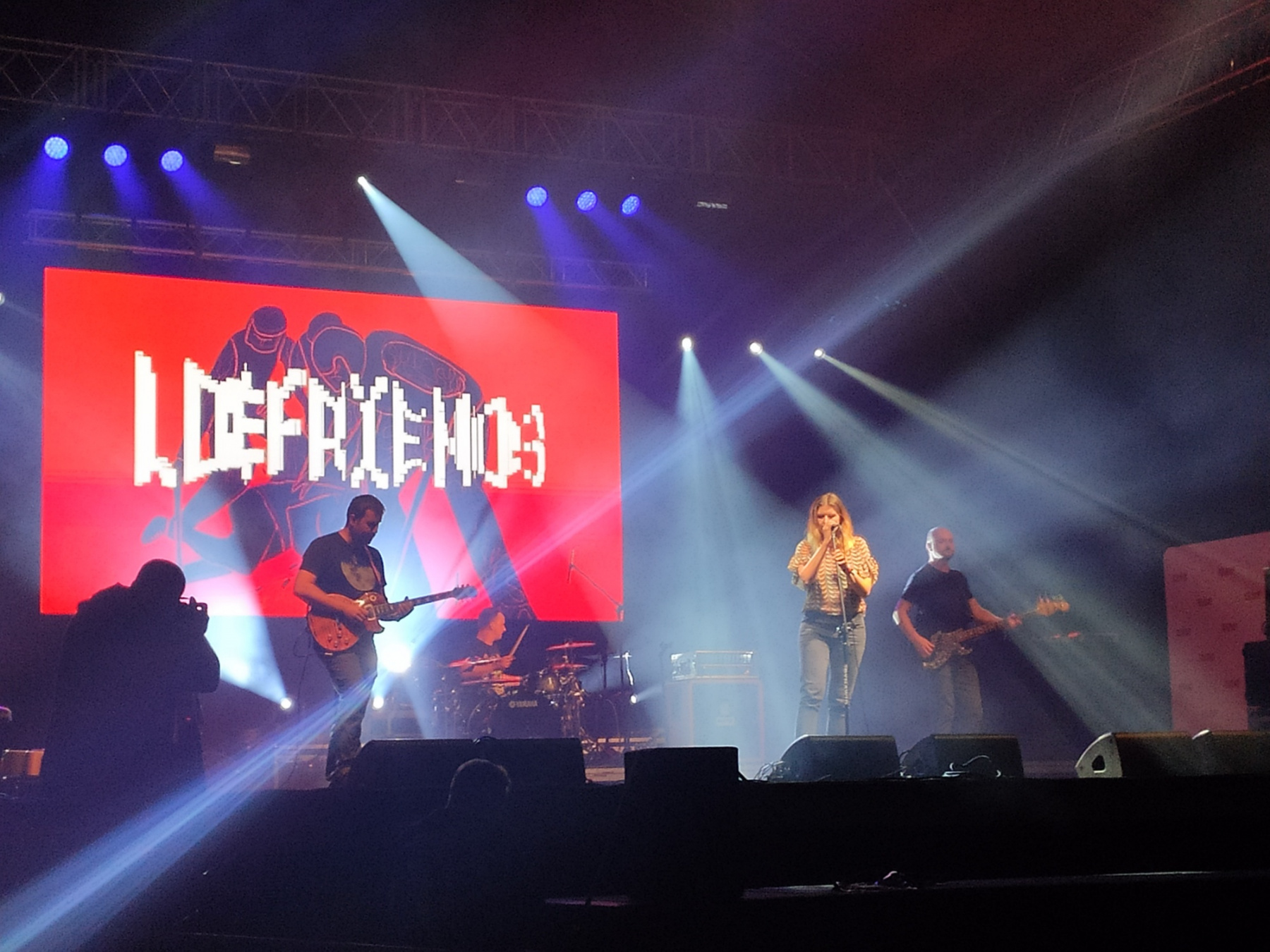 Although the general mood was still gloomy. Affected by the closed borders with the homeland and the fact that a mustachioed maniac is still in power in the country.

On the second day, the sun warmed up, so much so that even the faces of the harsh Belarusians appeared light smiles. And during the performance of "Red Green" it became quite hot. Unfortunately, we cannot provide photos for obvious reasons.

In general, the holiday was a success. Let's believe that next year, in the Borik glade, an apple will have nowhere to fall from happy Belarusians. The borders will be open, and only weekly reports from The Hague will remind of the dictator.

"Festival of the Awoken" will live! And Belarus will be!
SHARE: 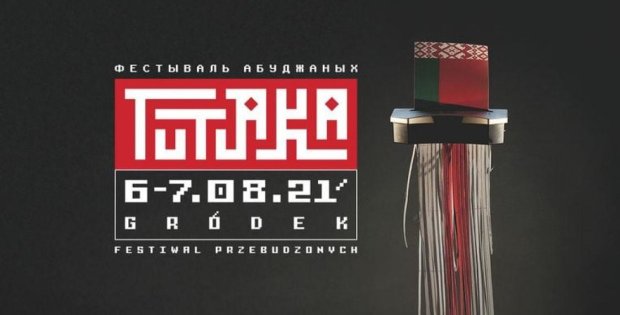