12th of August. 4 victims of the Lukashenka regime

August 12, 2020, is a black day in the history of our country. As a result of the arbitrariness of the security officials (both former and current), four Belarusians forgave their lives at once.

On his way to work, Nikita Krivtsov, 28, went missing on the morning of August 12, 2020. His body was found in a forest belt 10 days later. What happened to him all this time and when exactly he died is unknown. The UK declared suicide - relatives and friends do not believe in it. On August 9, Nikita was in Molodechno and spoke out against the unfair vote count. Perhaps then he came to the attention of the security forces.

50-year-old Gennady Kisel argued about politics with military pensioner Leonid Shtaida on social networks. Steida sought a personal conversation, but Kisel refused. Then, on August 12, they met by chance in Soligorsk. The outcome is terrible. Gennady Kisel was stabbed in the neck with garden shears. His executioner, the watchman of the KGB, Steid, received 10 years in prison. For comparison, Viktor Babariko was sentenced to 14 years in prison.

25-year-old Alexander Vikhor died on August 12 in the intensive care unit of the Gomel hospital. He was seized by the security forces on August 9, when he was meeting with a girl. After that, he was subjected to terrible torture and beating in a police van and a police department. Witnesses found by Alexander's relatives confirmed that he was already unconscious at the ROVD. He was brought to the hospital already in a coma. The doctors were powerless to help. The cynicism of the investigating authorities is striking, which not only did not open a criminal case on the fact of death but, on the contrary, accused Aleksandr Vikhor of drug use. However, tests showed that there were no prohibited substances in his blood.

52-year-old Alexander Budnitsky lived in a hostel on Botanicheskaya Street. Lost on 11 or 12 August. Alexander's neighbors in the hostel sounded the alarm. However, the police traditionally were in no hurry to search. At the same time, Ekaterina Garlinskaya, a representative of the Investigative Committee for Minsk, said in a conversation with TUT.by that a drunken Budnitsky was found late in the evening on August 11 in a park along Berestyanskaya Street. Then he disappeared somewhere again (he did not return to the hostel) and was found dead only on September 2 near the Riga shopping center. Where Alexander Budnitsky could have been all this time is anyone's guess.
SHARE: 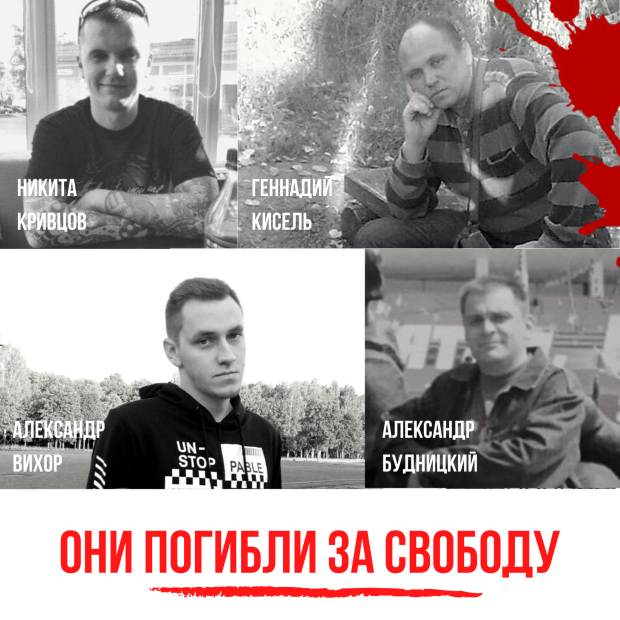