Today, political prisoner Artem Sakov turns 27. This is the second birthday that the operator of the YouTube channel "A Country to Live in" celebrates in prison.

Artem Sakov, originally from the urban village of Korma in the Gomel region after conscript service, decided to stay in the army, but in 2018 he left there. Although, from childhood, he was fond of photography and video filming, before serving in the army he worked as an operator "at a state enterprise", he went to "A Country to Live in" on his own.

He was arrested on May 31 last year. Parents were not immediately able to find out the whereabouts of their son. Later there were problems with dating. It is known that Artyom was sent to a punishment cell in custody. He is one of the defendants in the "Tikhanovsky case", which is now being considered in the Gomel pre-trial detention center.

It is not clear what exactly is the fault of the person who filmed the streams and interviews of Sergei Tikhanovsky, but in Belarus under the regime of lukashenka, they were imprisoned for less. So the trial is apparently preparing us a lot of "revelations". 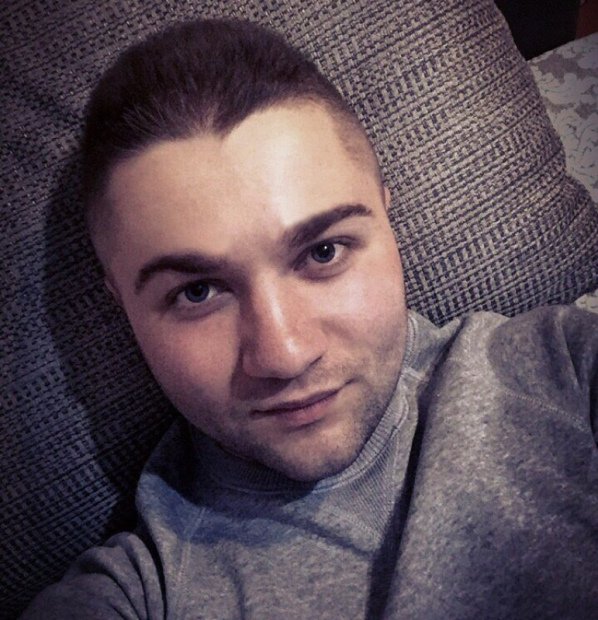