Year since the death of Gennady Shutov

On August 19, 2020, 44-year-old truck driver Gennady Shutov died in a hospital in Minsk. However, a resident of Brest received a bullet wound a week earlier - on the evening of August 11 on the street of his hometown.

On that day, Gennady Shutov met with his friend Alexander Kordyukov. They were going to go to a protest, which was to take place in the city center.

The men really went to the center, but there was no action there. Finally, at about 10 pm, they found themselves not far from the administration of the Moskovsky district. According to the video cameras, the men stood there for about 15 minutes.

Soon they were approached by three men, as it turned out, disguised security officers. There was a conflict during which one of the men shot Shutov in the back of the head and seriously wounded him. Kordyukov fled, but a few days later, he was captured.

It was announced that Gennady Shutov and Alexander Kordyukov attacked government officials with pipes and fittings. Those used firearms in self-defense.

True, at the trial, it turned out that only Kordyukov had a piece of pipe in his hands, while Shutov had nothing. However, it remained unclear why “in self-defense,” it is possible to shoot a person in the back of the head and what kind of injuries were received by the injured security forces.

On February 25, the court announced its decision in this case. As a result, Shutov was found guilty without sentencing, and Kordyukov was sentenced to 10 years in prison in a maximum-security colony. However, special forces servicemen Roman Gavrilov and Arseny Golitsyn (if these are real names) have not been punished. During the trial, it turned out that it was Gavrilov who made that shot at Shutov.

This case added to the mournful list of cases, decisions on which were politically motivated. A soldier who shot an unarmed person did not incur any punishment. Let us believe, only temporarily.
SHARE: 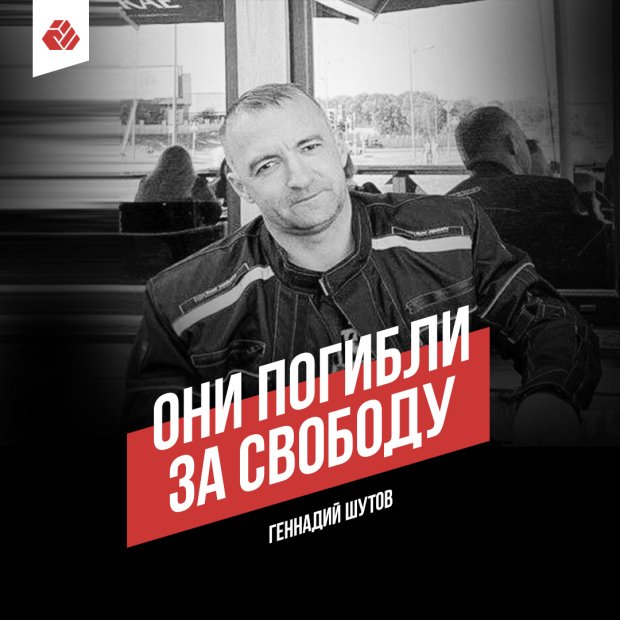