The story of Yuri, who, after reaching peaceful protests, was forced to leave Belarus

Yuri became one of many Belarusians whose life changed after the 2020 elections. Having expressed his civic position, he was among those who fell under the blow of the repressive machine. Yuri went through torture, bullying, intimidation, and now, being safe, he is ready to tell his story.

Yuri, the city of Logoisk.
Now he lives in Poland.

After August 9, my life changed. After falsification of votes in unfair elections, I, like many Belarus citizens, went to peaceful protests. I received a concussion and bruises on my body, lost nails on my right hand.

I was detained, placed in a prison in Zhodino. Then some people called me and intimidated me. After the police officers insolently, having no reason, broke into the house of Tatiana, my wife, while seriously traumatizing her daughter, we decided to leave the country.

All these 10 days in quarantine, we thought about continuing to be, how to continue to live, what to do. But the guys who had already been there, reassured, told that there is such a shelter in Bialystok. There, people from Belarus, citizens of Poland, help people like us.

Indeed, volunteer Marina arrived, a wonderful person who calmed down and told all the information. She took us to the shelter. Placed us. Nice cozy home. They rented a room for people like us to help us.

Indeed, it helped: the guys from the "Country for Life" fund provided a roof over their heads, clothes, food, and provide informational assistance. Every day they took care of us, spent their personal time. This is beyond words, to tears.

Marina, Natalia, Olya, Dmitry, Denis - thank you very much! This will not be forgotten. You breathed life into us again. The shelter is our second home. Back to life, what can I say? All of us: me, my wife, her daughter.

Provided psychological assistance to daughter, who was traumatized. Closed up. It was hard for her - these transfers. Now she is recovering - it has become easier. Thank you so much for bringing everyone back to life. Thanks to the local Poles - farmers who brought food and nutrition. It was very soulful.

Now we have moved to another city. But we still get help from the guys from the shelter.
Thank you very much, thank you for being there! We will not forget you and your human warmth, love, care, and attention. 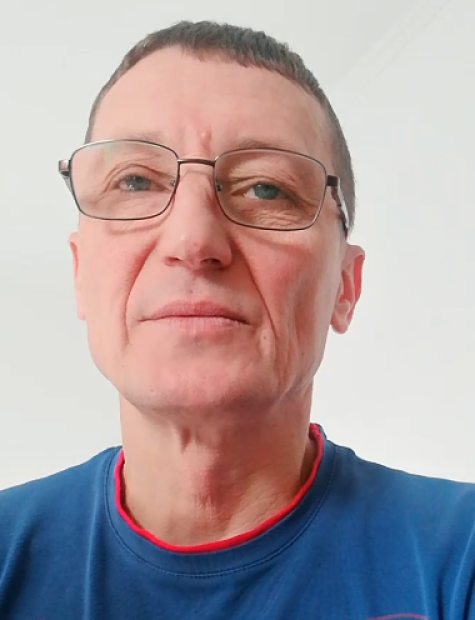