The story of volunteer Leokadia Koyan, who faced persecution at home due to her participation in the elections

Leokadia Koyan was a member of the initiative group of Viktor Babariko, an observer at the presidential elections, and a volunteer in the camp on Okrestin Street. In the gloomy realities of modern Belarus, her meeting with the security forces was only a matter of time. In November last year, Leokadia faced persecution by the repressive apparatus, after which she was forced to leave Belarus. She is safe now and can tell her story.

Leokadia now lives in a shelter in Lithuania.

I was the coordinator for collecting signatures in the Frunzensky district from the headquarters of Viktor Babariko. Coordinator from "Honest People" on observers at polling stations 100-122 in the Frunzensky district of Minsk. Volunteer at Okrestin Street in the medical camp served as a medical registrar. I took part in several more civil initiatives.

On November 13, 2020, an attempt was made to detain me in Minsk. The exit from the parking lot in the usual courtyard of an apartment building was blocked for my car, three men tried to break in, but I closed the doors, called my lawyer and my husband, cleaned my phone.

At that moment, I was sitting in the car. Suddenly, the car, blocking my movement, decided to drive off a little, thereby freeing the way for me. Without thinking for a long time, I rushed out of the yard with all my foolishness. I drove to the nearest parking lot near the shopping center "Green," left the car, and disappeared.

Later I found an opportunity to contact my relatives and tell them where I am. Realizing a danger to myself, I asked my friend's son to drive the car to the house. When he tried to do this, people ran up to the car, introduced themselves as DFI employees, and began to inspect my vehicle without presenting a search warrant.

At that moment, I realized that I was being persecuted, but I still did not know why. A day later, I left for Lithuania with my daughter. Dapamoga helped when crossing the border. I was provided with free housing during the quarantine, free meals. After the quarantine, due to the circumstances, I was left without financial support.

At that moment, employees of “A Country to Live in” foundation came to the rescue. The guys found out about my situation and offered to live in a shelter in comfortable conditions, also provided financial assistance. My daughter and I were pleased because the worst of all is obscurity and helplessness, especially in a foreign country. Already living in the shelter, I managed to get my child to school. I also receive training under the program in Poland.

In the future, I want to apply all the knowledge I gained for the benefit and development of Belarus without Lukashenko.

You can support the work of “A Country to Live in” foundation by following this link.
SHARE: 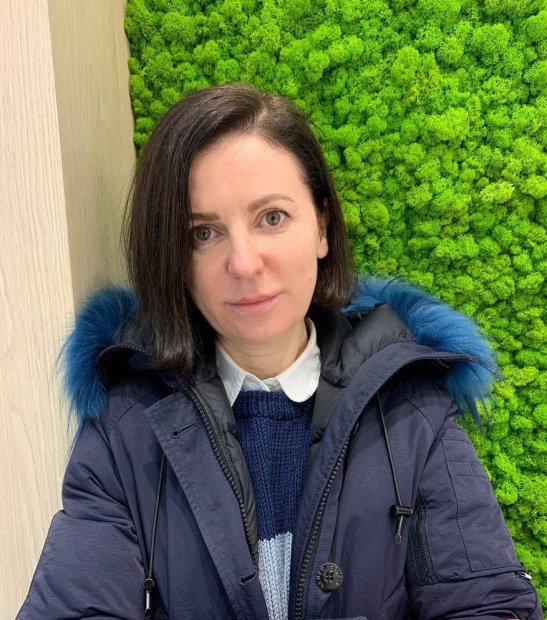