On August 15, 2020, it became known about the disappearance of Konstantin Shishmakov.

The director of the Bagration Military History Museum in Volkovysk returned to work after a week's leave. In the evening, he called his wife and said: "I won't work here anymore, I'm going home." But at home, they did not wait for him.

Three days later, Konstantin Shishmakov was found in a forest near the city of Mosty (about 30 kilometers from Volkovysk). According to the investigative committee, death is not criminal in nature.

His father told reporters that Konstantin was a member of one of the election commissions and refused to sign the final protocol. Then he faced pressure and threats. Shishmakov was afraid for his wife and child.

In turn, the chairman of that very commission, Yanina Taranevskaya, said that the deceased had nevertheless signed the final protocol.

What is it - murder or driving to suicide? By and large, it doesn't matter. The death of Konstantin Shishmakov is guilty of the system of mutual responsibility and lies, the notorious vertical of power established in Belarus by lukashenka.

It is a hundred times more difficult for people who oppose this system in small cities. It is easier for officials to break their will simply by issuing a "wolf ticket." Perhaps this was the case with Konstantin Shishmakov.

The circumstances of his death should be the subject of legal proceedings after the departure of the dictator. And the guilty "cogs" of the criminal system, who like to say that nothing depends on them, will be severely punished.
SHARE: 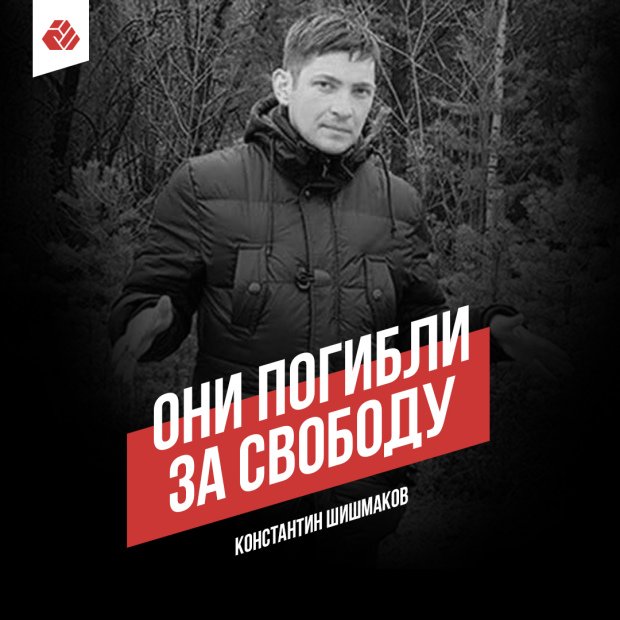