Mom of Antonina Konovalova: "There are good people sitting there and it hurts a lot"

Anna Konovalova, the mother of political prisoner Antonina Konovalova, spoke about the imprisonment of her daughter and son-in-law, searches in Belarus, and life in Poland with her grandchildren.

Antonina Konovalova, a member of the “Country for Life” movement and a volunteer at the headquarters of Svetlana Tikhanovskaya, was arrested on September 6 last year. Since then, she has been imprisoned. A month later, Antonina's husband, Sergei Yaroshevich, was arrested.

Today the trial began over them.

Antonina Konovalova and Sergei Yaroshevich are accused of teaching or otherwise preparing persons to participate in mass riots, participation, financing, or other material support of such activities.

Two children were left without parents - 4 and 6 years old. Anna Konovalova, fearing that her grandchildren would be taken to an orphanage, was forced to flee to Poland. 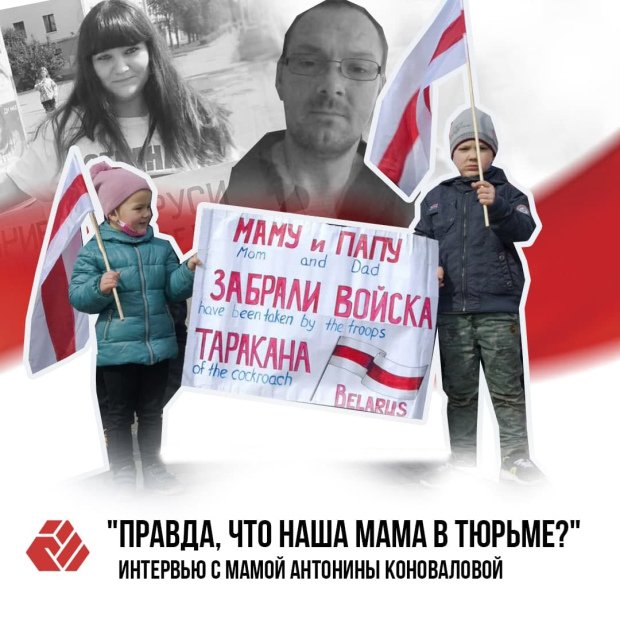