"I am pleased that in a difficult period for our country, I did not stand aside."
Ruslan Linnik's letter

The main thing is to remain human in any situation, which I (like) can do so far. I never allowed (as much as I could) to do bad things to Belarusians. And now, as I sat down, I will go out ... "

Ruslan Linnik is a blogger who has been making videos on socially significant and political topics since 2020.


Ruslan was detained on February 20 in Vitebsk. According to the prosecution, he posted a video on his channel insulting the representatives of the police department.

Friends, let's support Ruslan with letters. Remember that this is very important for political prisoners! 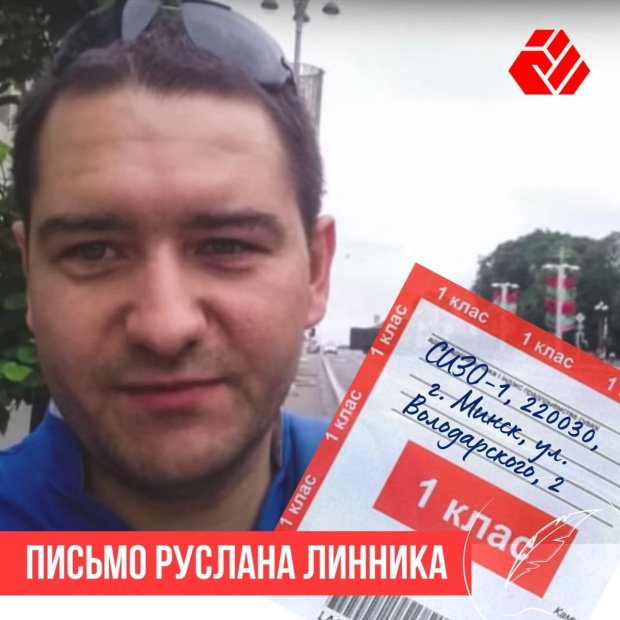