Sergey Vereshchagin is in the punishment cell

We are receiving information about unprecedented pressure on political prisoner Sergey Vereshchagin.

For a long time, Sergey has been deprived of absolutely everything: letters, meetings with his mother, programs, parcels. Why such brutal disciplinary measures are applied to him, we do not know. However, one thing is clear - the regime continues to destroy and kill Belarusians.

According to our data, the state of health of Sergey Vereshchagin is still appalling. The minimal examination that he was given did not significantly change anything. Sergey goes blind. But according to the colony employees, he “just imagines diseases for himself and the fact that his right side of the body practically does not move.” 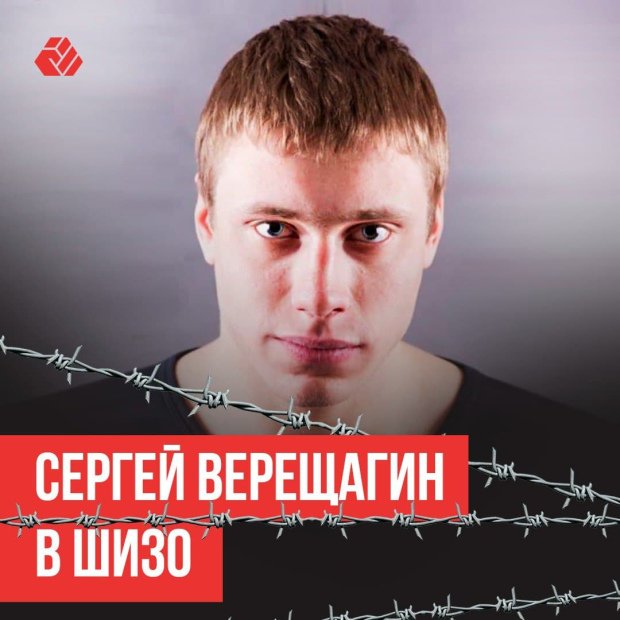