Vlad Savin was arrested in Vitebsk on April 8, 2021. He was transported to Minsk and is now in jail No. 1. At large, Vlad is awaiting his wife, Ekaterina. Here is her story.

My husband, Vlad Savin, is a blogger, poet, and writer. In 2020, he was a member of the initiative group at Viktor Babariko, actively collecting signatures. He is a delegate to the meeting "Gathering."

He has two children from his first marriage: a 20-year-old son, Artyom, and a daughter, Sofia, 11 years old. Vlad loves children very much, does not like a soul in his daughter. The son knows about the situation with his father and is ready to help us. Daughters have not yet told where he (she is small).

Vlad expressed his perspective regarding the events taking place in the country on his blog on Instagram (audience of almost 10,000 subscribers). This is probably why he came to the attention of the security forces.
Vlad was arrested in Vitebsk on April 8. Then he was transported to Minsk. When he was arrested, he was with me, we walked.

At the moment, he is a suspect under Articles 342 part 1, 2 ("Organization and preparation of actions that grossly violate public order or active participation in them") and 209 part 4 ("Fraud committed by an organized group or on a huge scale") ...

According to article 209, the case has been dragging on since 2016, when Vlad was doing a TV project with the ONT TV channel. He was initially a victim, then a witness. The case was closed, and in August 2020, it was abruptly resumed. In December, he became an accused, based on which Vlad was arrested upon arrival from St. Petersburg to Vitebsk.

On May 4, it became known that Vlad is also a suspect under Article 342. At the moment, he is in remand prison no. 1 on Volodarskogo Street.

While the investigation is underway, Vlad has not yet testified under the new article. As expected, there will be a lot of interrogations on the posts and videos on his Instagram. A lawyer sees him. They don't give me dates.

The main difficulty for me today is paying for the lawyer and the programs.

To help Vlad's family, you can:
Ekaterina Savina will be grateful for any help from caring Belarusians. 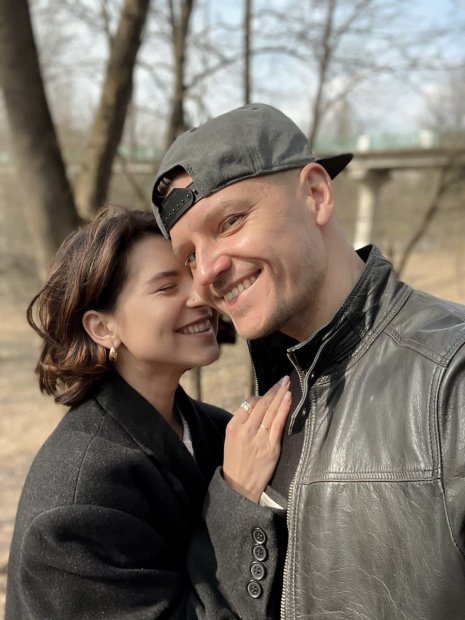