Sofia Malashevich shares her experience of being in prison.

“Back in the punishment cell, no one explains the reasons, everything is standard, I behave incorrectly, they say. There are no letters at all, only from my mother and that is rare. I continue to wait and believe, everything will definitely work out. "

Then Sofia Malashevich was released on recognizance not to leave, but was detained again on November 26 and placed in custody.

"The fairest court in the world" passed a sentence: two years in prison in a general regime colony.

Friends, let's support Sofia with letters. Remember that this is very, very important for political prisoners! 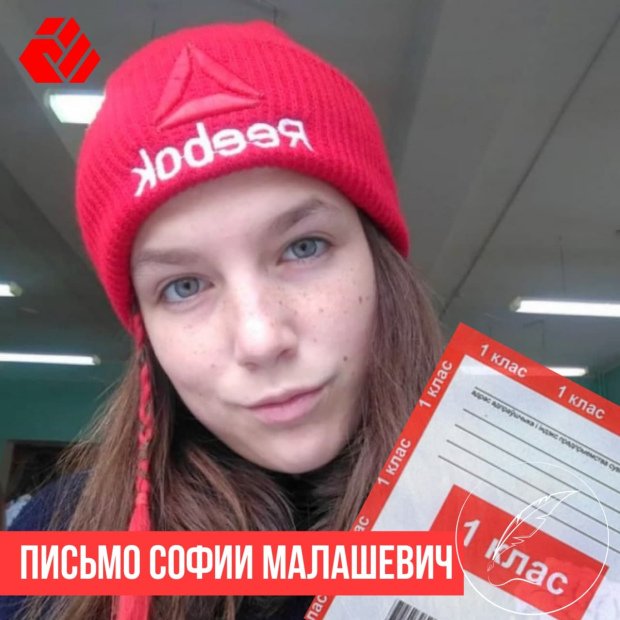