A new version of the Law of the Republic of Belarus of July 22, 2003, No. 226-З "On Currency Regulation and Currency Control" came into force.

During the rule of lukashenka, the regime has nightmares businesses and individuals with currency restrictions so many times that the next law could not but cause unrest. True, there were no global changes. All currency regulation was collected in one normative legal act since some legislative acts were no longer in force and contradicted each other. In principle, like many others in Belarus so far.

The new law provides for the right of the National Bank, together with the Council of Ministers, to establish currency restrictions of a different nature:
Such restrictions for a period of one year may be introduced when a situation arises that poses a threat to the economic security and STABILITY of the country's financial system.

How and by whom should the existence of a threat to economic security be determined to introduce currency restrictions, the new law does not say. In general, the concepts are rather vague. In this regard, currency restrictions can be introduced by the authorities at any convenient occasion. 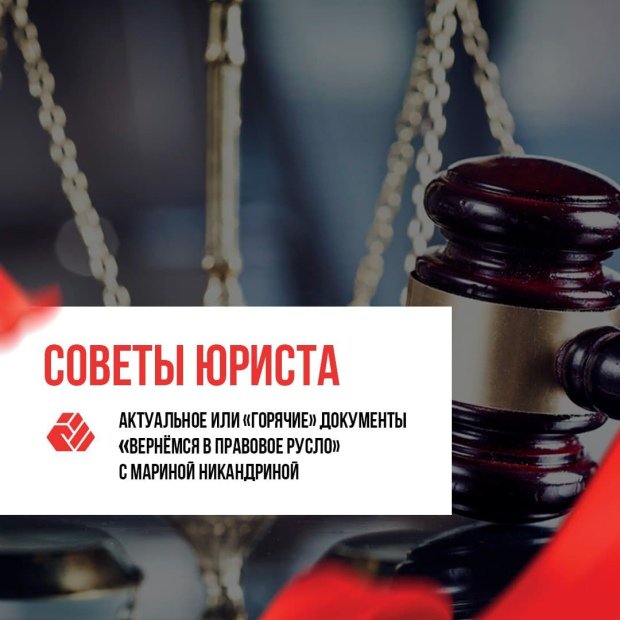