Inflation, poverty and a lot of potatoes

Expert in Public Administration and International Development, Master of Economics Alisa Ryzhychenko continues with examples and figures to talk about the plight of the Belarusian economy under Lukashenko.

In February 2021, consumer prices rose by 8.7%. We continue to observe the upward trend in prices, including for socially significant goods. The government's moratorium on price increases for some goods will impact March indicators. Still, we know that artificial price containment will only lead to a change in planned hands but will not make life easier for Belarusians.

In February, there was a significant increase in medicines' prices, which responded to the abolition of the preferential VAT rate. Drugs in February could be purchased 20.9% more expensive than in February 2020.

Prices for 1/3 of goods from the consumer basket increased by more than 10%. Prices for vegetable oil and mayonnaise are among the highest among our European and eastern neighbors, but this is probably not the limit. Prices for these goods continued to rise in February. The growth in oils and fats in February 2021 amounted to 17.7%, and for mayonnaise - 17.2%.

Another surprising fact is that the rise in prices for jewelry in February alone amounted to 17.4%. With a fall in prices for precious metals (for example, the cost of gold fell by more than 10% in January-February 2021). Most likely, entrepreneurs are trying to cover potential losses caused by a general decline in consumer demand.

From February 1, 2021, a new subsistence level has been set in Belarus. A person will be able to afford to buy/pay for all goods and services included in the consumer basket (regulated prices). For the working-age population, the subsistence level is 541 Belarusian rubles 26 kopecks. And here I would like to remind you of the recent statistics of Belstat on the real disposable income of the population, which clearly states that almost half of Belarus (46.4%) has at their disposal less than 500 rubles a month for living. Just because of politics, Lukashenko, half of Belarusians are in reality below the poverty line.

In addition to the cost of the basket, its composition has also changed. Now Belarusians are encouraged to consume more potatoes, cereals, and confectionery. At the same time, the level of required meat consumption, on the contrary, has been reduced.

The composition of the basket does not reflect the real needs of the population. For example, the consumer basket for women does not provide for the purchase of trousers at all! It will probably be difficult to find a woman in Belarus who has never bought herself trousers or jeans. We have heard sexist statements from Lukashenko more than once. Still, this fact confirms that his policy is permeated with a discriminatory attitude towards women, infringement of their rights and freedoms.

Even official statistics show that Lukashenko's actions only lead to the impoverishment of the population and the destruction of our country's economy. The longer his regime remains in power, the greater the damage to the national economy.

This should be understood not only by ordinary citizens but also by businessmen and officials close to the regime - any business dies in an impoverished country, even if it is "protected" by officials. If you have a way to influence cash flows, it doesn't make any sense in the absence of the cash flows themselves. 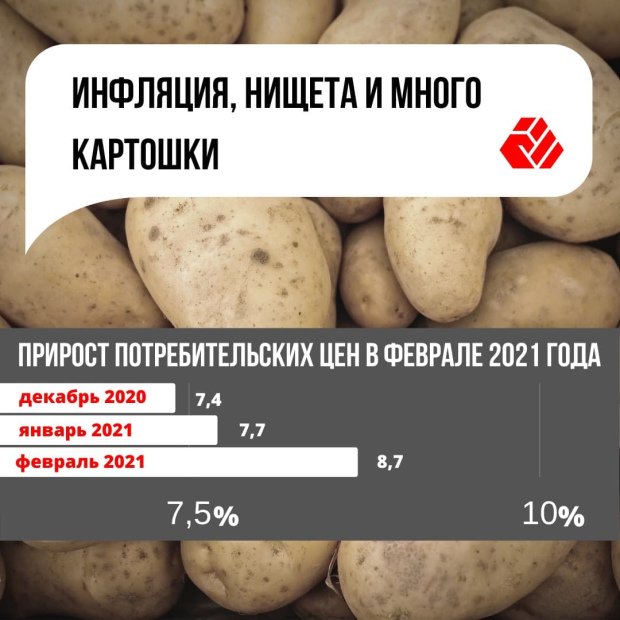