How self-government developed on the territory of Belarus

Tatiana Sivachenko, with the support of "A Country to Live in" foundation, continues the "Self-Government" project. In the new episode, we continue to talk about local authorities in Belarus.

The first independent local authorities on Belarus' territory appeared in the 14th century, during the time of the Grand Duchy of Lithuania. They had certain powers in dealing with local affairs.

Later, these functions were transferred to zemstvos - elected bodies of local self-government in the Russian Empire. They once operated in Vitebsk, Minsk, Mogilev, and other provinces.

During the Soviet period, the system of local government and self-government was also declared. Formally, this system was quite democratic. But in fact, elections to councils at all levels, including local ones, were held on an uncontested basis, and party bodies selected candidates.

Party groups determined politics from among the Communist deputies who carried out the party bodies' decisions. “Scenarios” of meetings were worked out in advance. Such a system was neither true democracy nor self-government.

In Belarus, the Law on Local Governance was adopted in February 1991. It was later amended in 1995, 1996, 1997, and 2000. Mayors and governors have ceased to be elected, and now appointees are sitting in their places. The people have lost the right to solve problems at the local level on their own. Due to rigid centralization, solving many pressing problems has become unrealistic.

We admitted that the right to choose and make decisions was stolen from us. If we ourselves do not change it NOW, then we will remain slaves.

Friends, everything is in our hands. Only we ourselves can build a country for life.

You can support the work of the Foundation HERE.
SHARE: 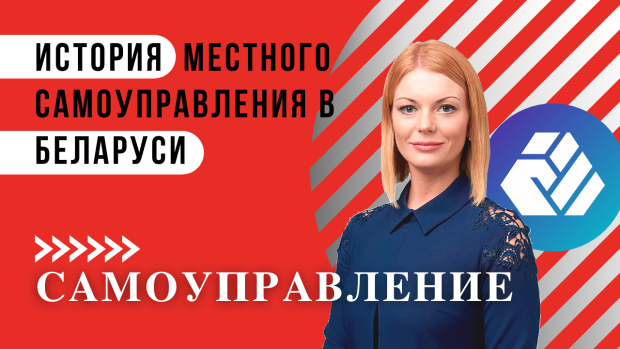