On June 19, amendments to the Criminal Code came into force. The main innovation concerned the terms of detention. They took Russian legislation, which was adopted back in 2018, as a basis.

All convicts will be recalculated, taking into account the new rules. As a result, thousands of people will be released earlier.

The terms in the pre-trial detention center will now be calculated according to the following scheme (Article 75 of the Criminal Code):
It is still considered day after day for convicts serving their sentences in colonies of the strict and special regime and those in prisons. For example, he served 6 months in a pre-trial detention center, was assigned a year of imprisonment in a strict regime colony, and will remain to serve 6 months less.

The changes seem to be humane, but on the other hand - where is the Belarusian regime, and where is philanthropy. It is very likely that such an innovation was adopted in order to free up places in the colonies and finally clean up all those who disagree with the regime.

If you need legal assistance - send us an application using the link.

You can order programs for political prisoners HERE.
SHARE: 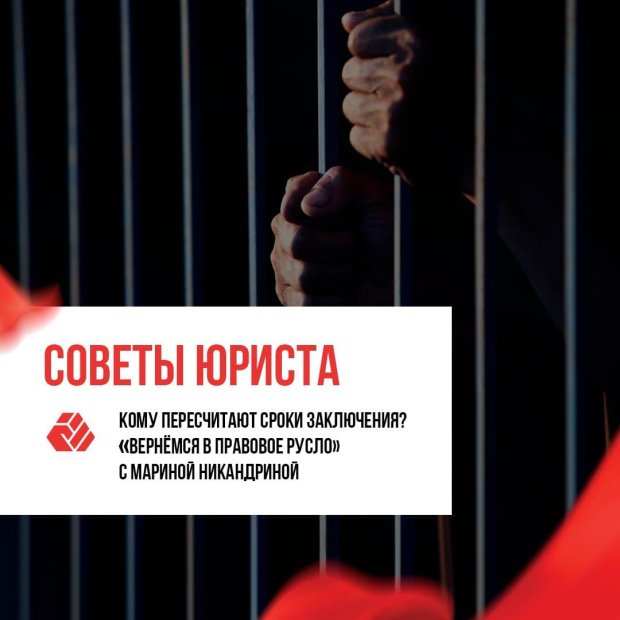