Already in three Belarusian cities, with the support of the "Country for Life" foundation within the "Self-Government" project framework, meetings-lectures on local self-government were held. In each of the three settlements (we will not name them for security reasons), people came more than planned.

Special greetings to the guys from the city V. We were greeted very cordially: mashed potatoes with cutlets were very tasty. And before leaving, we even got food to go: hootch with sault cucumbers is a pleasant bonus after the event. You guys are unreal! Together we will definitely build a country for life!

As for the meetings, a whole series of discussions is planned. The first topic: "Current state, development prospects and legal regulation of the activities of bodies of territorial local self-government."

Translating from juridical into English, an algorithm is being developed on how to return the management of districts and cities from the hands of the occupiers to Belarus's citizens' hands.

At the first event, the following topics were discussed:
As a result, the activists agreed on the soonest deployment of KOTOS and the organization of full-scale resistance from within the state apparatus.

All of you are needed as alternative self-government to transfer power from the occupiers to the Belarusians. 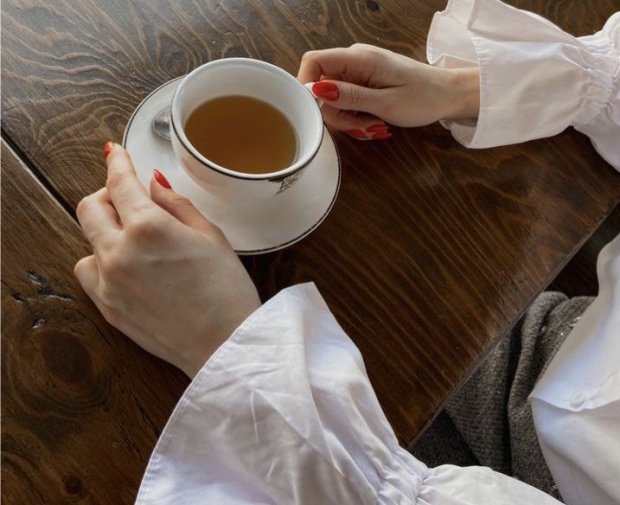