Why is it important to recognize a person as a political prisoner?

Legal default has come in Belarus. The courts have not been truly independent of the president before. Still, after the summer and autumn events of last year, they completely lost even the illusion of objectivity. Another consequence of the legal default is the large number of people convicted on political charges. The courts are now churning out sentences in batches - people are sent to prisons for long terms for the most absurd reasons.

Often people who have been convicted are discriminated against:
There is even a name for such a phenomenon in Belarus - “wolf ticket.” It turns out that a person who has a criminal article will practically have no future.

The recognition of a political motive in the case of a convicted person is his justification in the eyes of society and the world community. Such people do not feel like outcasts. They feel understanding and support, which is important for any person.

Also, the more political prisoners in the country, the more attention of the world community. This helps to solve many urgent problems of the fight against the regime, such as the cancellation of the World Ice Hockey Championship, the imposition of sanctions, etc.

Please read how to recognize a person as a political prisoner in our material. 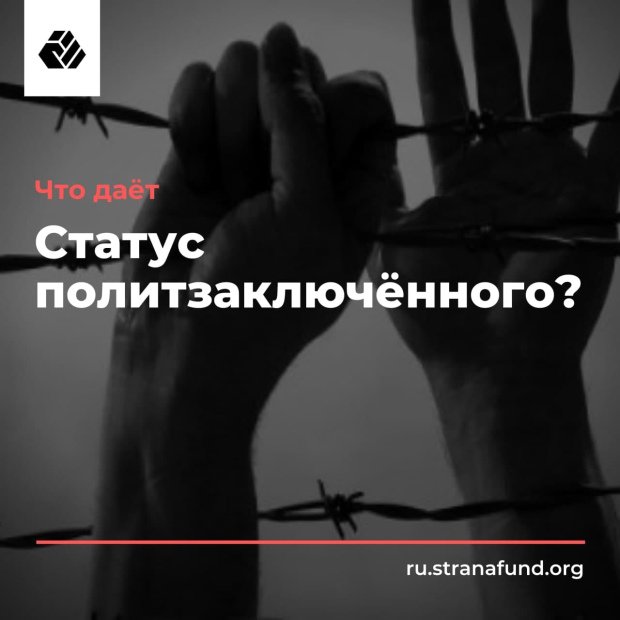