"Revolution with a woman's face". Vilnius Belarusians celebrated the anniversary of the start of women's protests

On Friday, a charity event dedicated to the anniversary of the start of women's protests was held at the Vilnius Town Hall Square.

"Revolution with a woman's face." This is the name of the collection of designers led by Sasha Varlamov. It was shown to the public by Belarusians in red and white clothes with portraits of political prisoners.

Many of these women took to the streets of Minsk a year ago for the first such march in the capital of our country. In the future, all of them were forced to leave their homeland due to persecution by the illegitimate authorities. Leave, but keep faith in victory and an early return home. 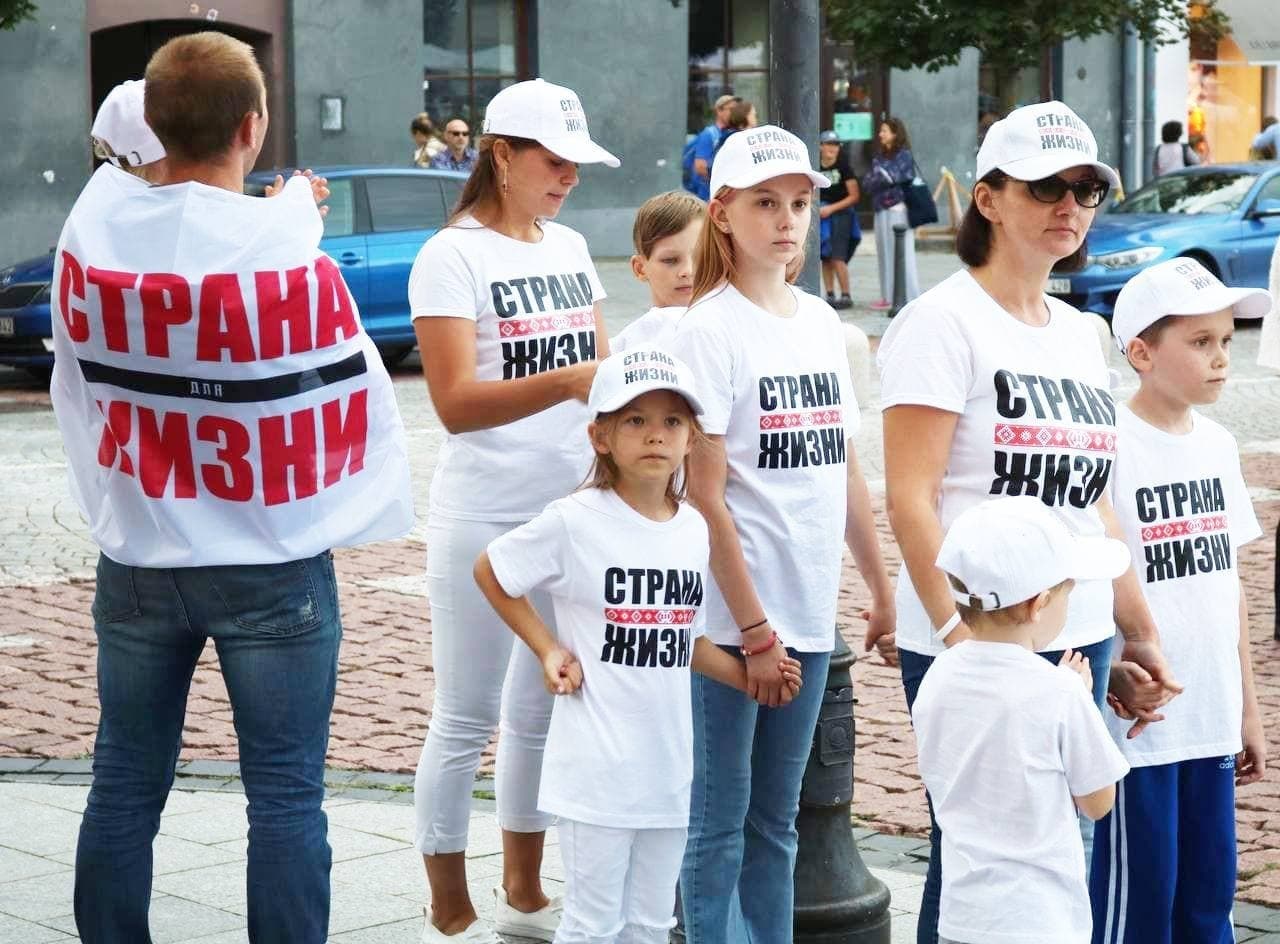 Also, the audience gathered on the Town Hall Square saw the heroes of New Belarus in T-shirts with prints from Vladimir Tsesler. Furthermore, employees of our Foundation, together with children, in caps and T-shirts "A Country to Live in" took part in the action.

All proceeds from the charity event will go to help the families of political prisoners. We want to thank everyone who participated in organizing this event and everyone who supports Belarusians in this difficult time!

You can help get the children of political prisoners to school HERE.
SHARE: 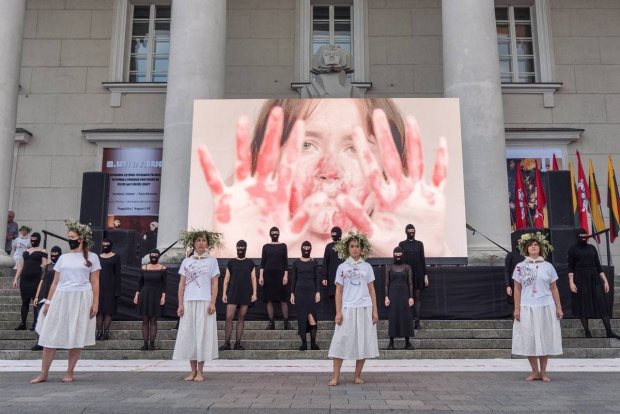