"Let's back to the legal track." What to do if a summon arrived

We are continuing the project “Let's back to the legal track.” Marina Nikandrina, a lawyer of "A Country to Live in"  foundation, tells what to do if you are summoned to the Department of Financial Investigations, the Prosecutor's Office, or the Investigative Committee.

In conditions of legal default, more and more people are being called to various structures. Department of Financial Investigations, Prosecutor's Office, and Investigative Committee. As a witness, suspect, or accused, as well as for a preventive conversation. Let's take a look at how you should be called and what to do about it.

A witness, suspect, or accused is summoned. It must indicate the name of the authority that sent it, information about the time and place of arrival at the controls, data of the person who sent the summons, the consequences of failure to appear. The summons is handed over to the summoned person against receipt to any adult member of his family.

They can also call through the administration of the institution where the person studies or works. You can be called by SMS and phone calls. If you are called by phone, please specify the position and surname of the employee who is calling you. And within the framework of the phone call, the person who calls you is obliged to indicate all the circumstances indicated in the summons.

If you do not want to come on a phone call, you can say that it is impossible to record the information and ask to send you a call in writing. If there are no valid reasons for failure to appear, it is better to appear on the agenda. In case of failure to appear on call without a valid reason, an individual to whom the administrative process is being conducted, the victim or witness may be brought in (you may be taken to law enforcement agencies forcibly).

If you are in the status of a suspect or an accused, then a lawyer can be provided for you free of charge. You can also be invited to the prosecutor's office for a preventive conversation. A professional conversation is an oral explanation to a citizen of the public danger of preparing and committing offenses, the legal consequences that arise resulting from committing offenses, and convincing a citizen of the inadmissibility of committing them.

In the current realities, prosecutors will try to convince you that our national white and red white flag refers to prohibited symbols, political clothes, colors, the danger of drinking tea in the courtyard, and how to love your homeland and the illegitimate president. It is also better to come to the conversation. Otherwise, it will be considered as disobedience to the official person.

You may be called for a conversation because you are an "unreliable citizen," and by your lifestyle, you give reason to believe that you can commit an offense. Namely, you want to go out into the yard or wear a white dress with a red belt. Based on the results of the conversation, draw up a protocol and provide you with a signature.
It is better not to refuse the signature and, at the same time, carefully study it. 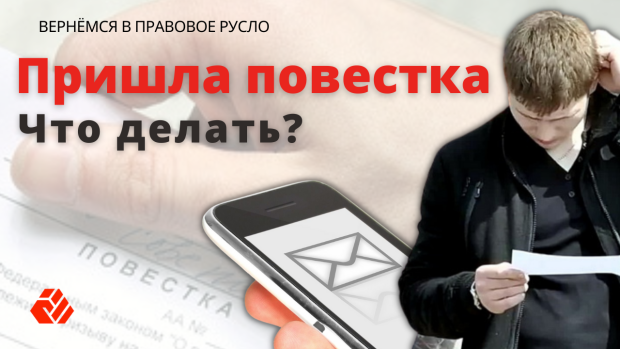