Action in support of Sergei Tikhanovsky

An action organized by the "Country for Life" Foundation supporting Sergei Tikhanovsky and other political prisoners took place in Vilnius.

Caring Belarusians gathered in the center of the Lithuanian capital. People's elected leader of Belarus, Svetlana Tikhanovskaya, joined them. Unfolding a huge white-red-white banner, they marched from the Cathedral Square to the Town Hall.

On the Town Hall Square, Svetlana Tikhanovskaya made a speech, wishing that all political prisoners would be free as soon as possible: “Let's do everything we can to return our relatives home. And you can start with one button in the "Voice" - in voting for a peaceful solution to the crisis through negotiations. There are already more than half a million of us! "

The song "Walls" sounded, anyone could speak about painful issues into an open microphone. A collection of signatures against torture in Belarus was also organized. The letter will be sent to the UN Special Rapporteurs.

Our compatriots in Belarus, Italy, and Russia joined the Belarusians of Lithuania's action to support Sergei Tikhanovsky. 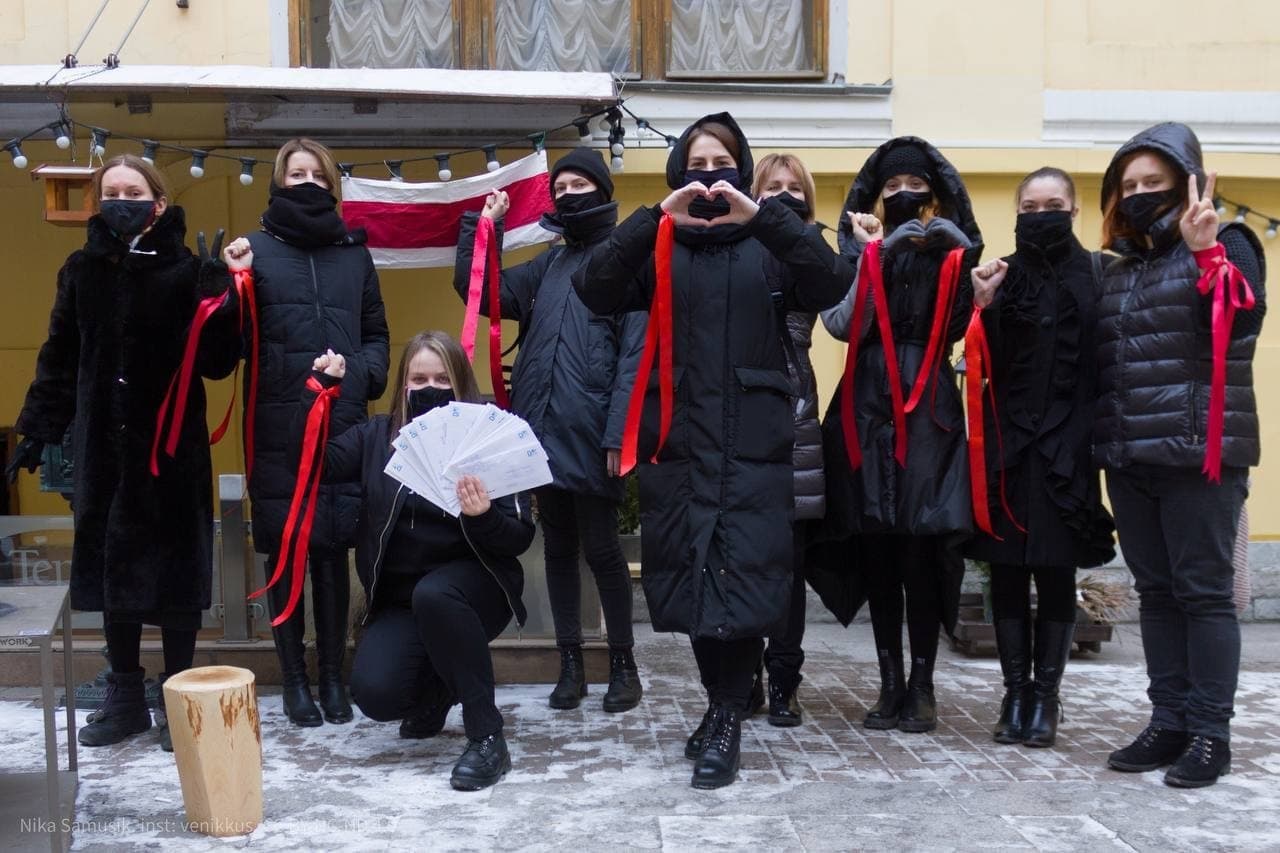 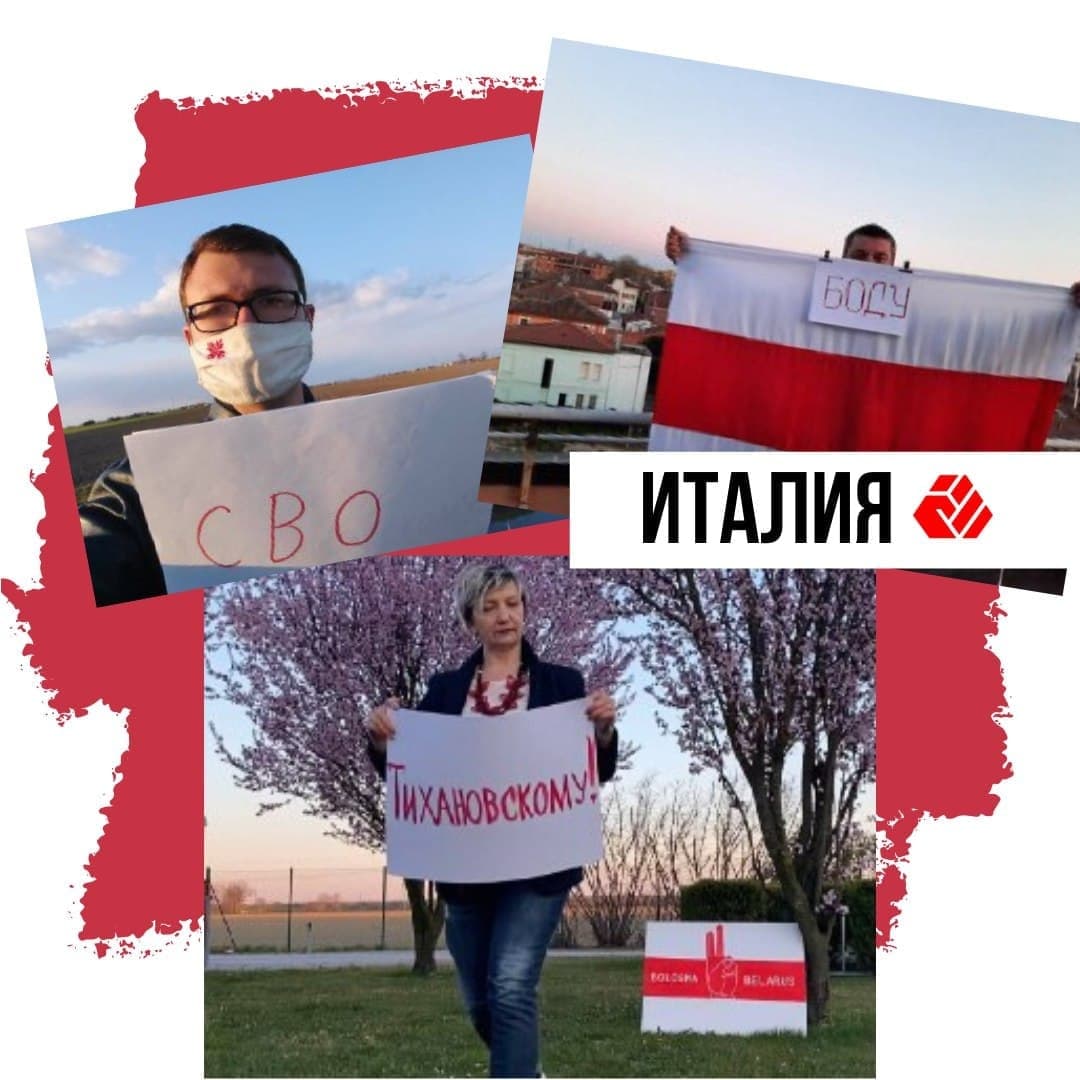 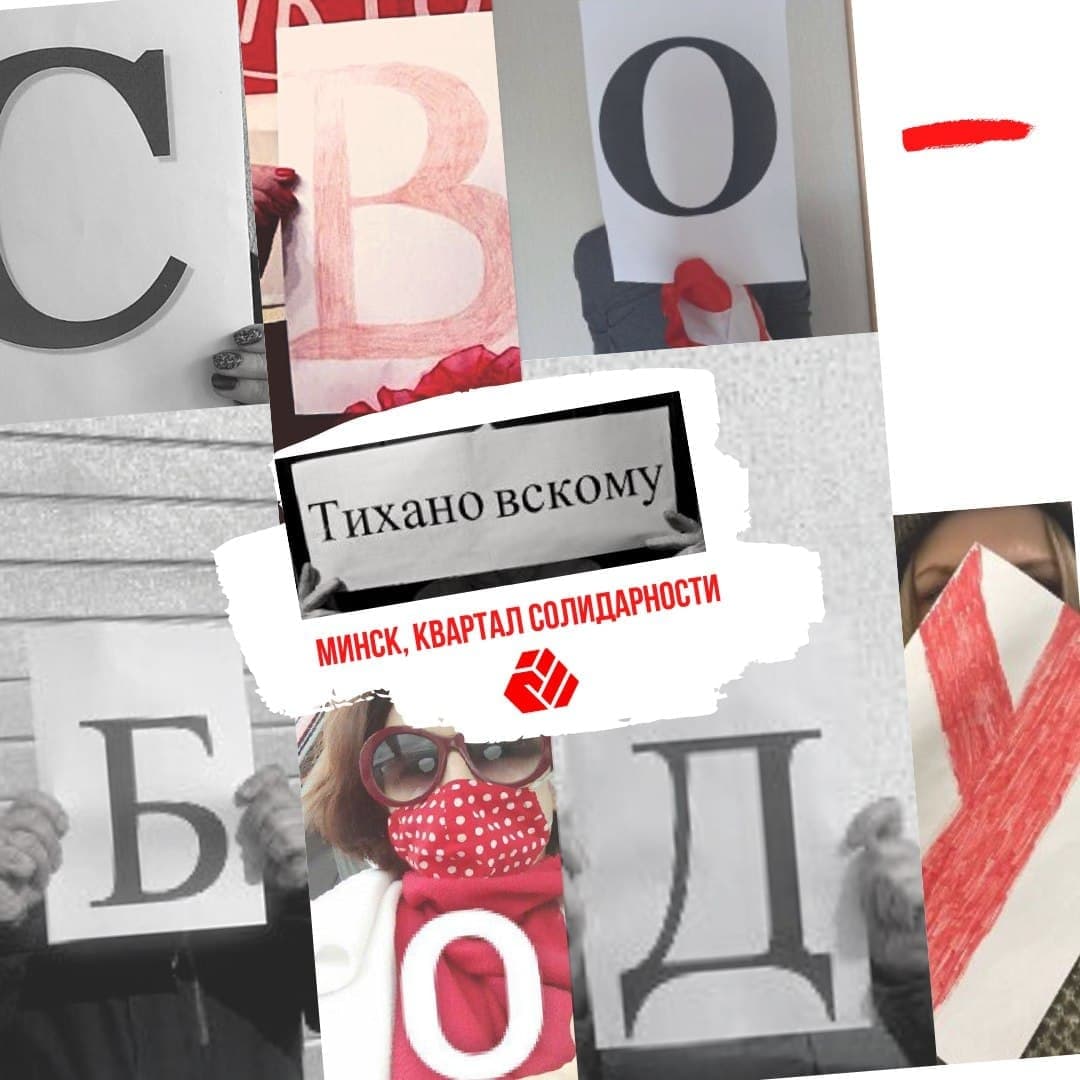 Sergei Tikhanovsky initiated the creation of the “Country for Life” fund for activists, people who believed in him and continued to fight for Belarus's freedom and prosperity. After he declared his desire to participate in the Republic of Belarus's presidential campaign, he was persecuted by the authorities. Arrested several times. Since May 29, 2020, he has been in custody.

You can write to Sergei Tikhanovsky. He answers all letters that reach him.

As of March 22, 287 people were recognized as political prisoners in Belarus. 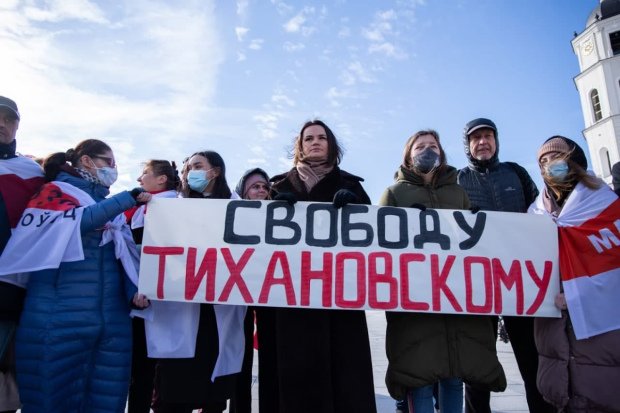