Trying to tarnish the reputation of Sergey Tikhanovsky, the ONT TV channel released a cut of strange content.

How can one comment from a legal point of view that the meetings of Sergei Tikhanovsky with his lawyer were recorded on camera and broadcast in the mass media, which contradicts Constitution:
The ONT film, cobbled together on the knee from scraps of conversations (including confidential ones), once again demonstrated the duplicity of Lukashenko and the state he built. The "legal system" of the Republic of Belarus, which previously allowed some failures, after August 2020 finally switched to the "sometimes not up to the laws" mode.

Judges churn out sentences, KGB officers compose scenarios for low-budget horror films, media, and journalists work as cisterns. At the top of this pyramid of lies are Lukashenko and his entourage. It is up to Belarusians to decide whether it is worth living in such a country or to build a real country for life.

If you need legal assistance, send us an application using the link. 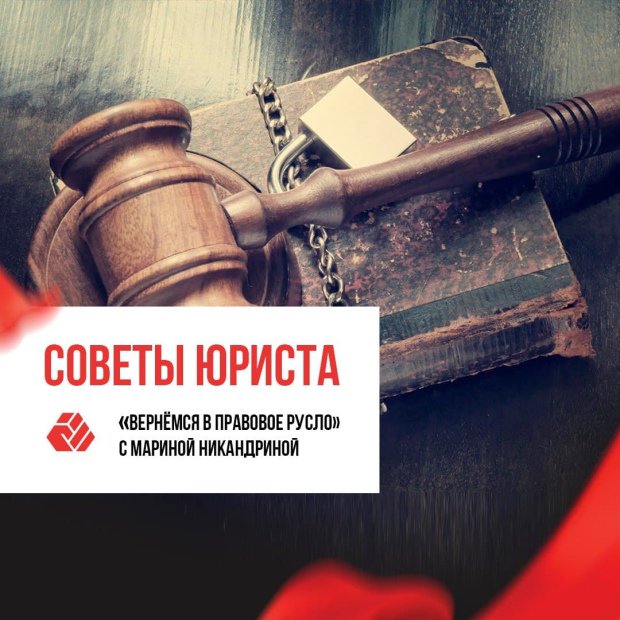