The story of Sergey Tikhanovsky, told in the film

Since May 29 last year, blogger and businessman Sergey Tikhanovsky has been imprisoned. More than 10 months ago, he was arrested in Grodno after a performance with a strange woman and a couple of police officers. In March, he was charged under four articles of the Criminal Code - organizing mass riots, inciting social hatred, obstructing the Central Election Commission's work, and organizing actions that grossly violate public order. He faces up to 15 years in prison.

Sergey Tikhanovsky woke Belarus up in 2019 when he created the "Country for Life" YouTube channel. On it, a formerly apolitical blogger laid out interviews with people from all over the country, gave the floor to ordinary Belarusians, led streams in which he criticized the inaction of officials.

Very soon, Tikhanovsky attracted the attention of the authorities. In no small measure, this was because his channel became more and more popular. After the blogger announced his desire to participate in the presidential elections, he fell under the Belarusian repressive machine's roller. Lukashenko regarded Tikhanovsky as a dangerous rival and sent him to prison without waiting for the election campaign's start.

Also, the CEC did not allow Sergey to run for president. At the last moment, the documents for registration were submitted by Svetlana - his wife. Further events changed Belarus forever and gave us hope for a quick deliverance from the dictator's rule. Sergey Tikhanovsky dreamed of building a real country to live in - this thought runs through all his videos as a refrain. Now this dream is shared by the majority of Belarusians, regardless of their political views.

We propose to recall Sergey's story and our common history of the summer that changed Belarus.

You can support the work of the Foundation HERE.
SHARE: 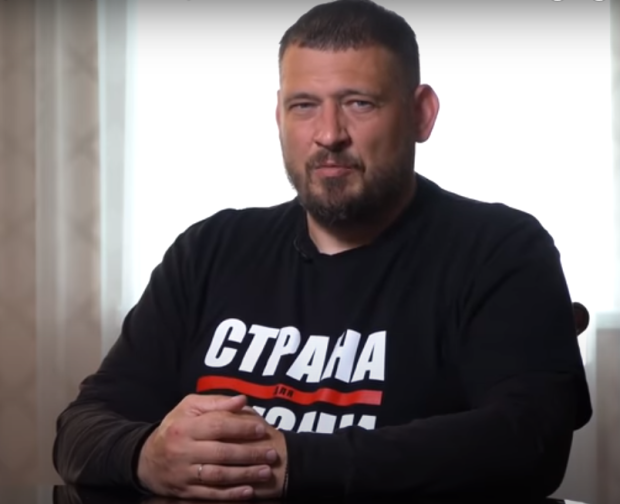