On the anniversary of the 2020 elections, "Nasha Niva" published a letter from Sergey Tikhanovsky from prison. The blogger, who has become one of the catalysts for the awakening of Belarusians, urges them not to fold their hands and move towards victory.

“Because of the unwillingness to part with the power in Belarus, freedom of speech, freedom of assembly, freedom to receive and disseminate information, independent media, human rights organizations, legality and trust in law enforcement agencies and the judicial system were destroyed.

But the Belarusians found solidarity and felt like a nation and saw great support abroad for the first time.


In fact, a global advertising campaign is underway in Belarus.

After the victory of democracy, which is inevitable, we will be able to use this world fame for the dynamic development of the state, ”I say as an advertiser with 15 years of experience. Go to victory!"

Let us remind you that Sergey Tikhanovsky was arrested in Grodno on May 29, 2020. Now he is being tried behind closed doors in the Gomel pre-trial detention center.

Sergey Tikhanovsky is accused of "open calls for violence against government officials and law enforcement agencies and inciting social enmity and discord in society based on social belonging."
SHARE: 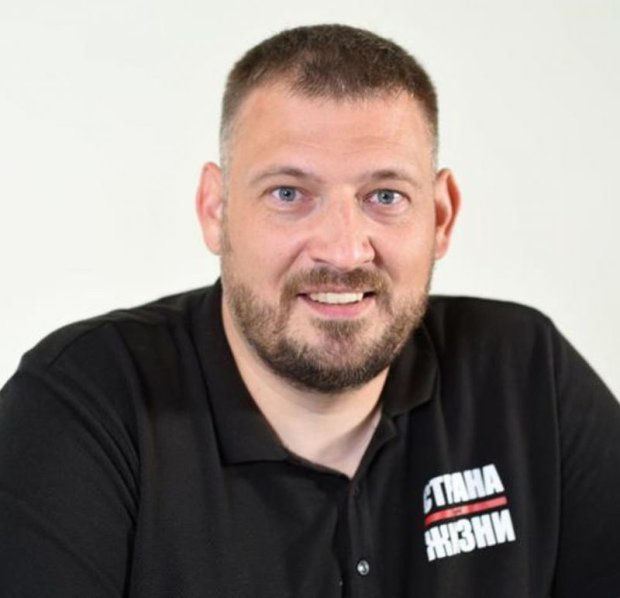