Today Sergey Tikhanovsky is 43 years old, the blogger whose videos and streams changed Belarus in 2019 and 2020.

He gave the floor to ordinary people who shared their soreness. Then it became clear that everyone's troubles are different, but the culprit is the same - the criminal system built by lukashenka for his own enrichment. A system in which law, justice, legality are empty sounds.

It is already his second birthday that Sergey Tikhanovsky meets in prison. On May 29 last year, he was arrested in Grodno after a special operation involving several police officers and one strange woman.

A trial is taking place in Gomel right now. Sergey Tikhanovsky faces a serious sentence. For what? Lukashenka just felt that the blogger posed a threat to his unlimited power.

Almost 15 months have passed since the arrest of Sergey Tikhanovsky. Finally, the Belarusians opened their eyes, and they saw a lot - apart from the usual election fraud, they faced an incredible state terror, deployed with the sole purpose of preserving the power of the dictator.


Sergey Tikhanovsky has a dream - to build a Country to Live in. Last year it became the dream of millions of Belarusians. We can only make it a reality together. And only in our hands are the keys to the cells of hundreds of political prisoners. 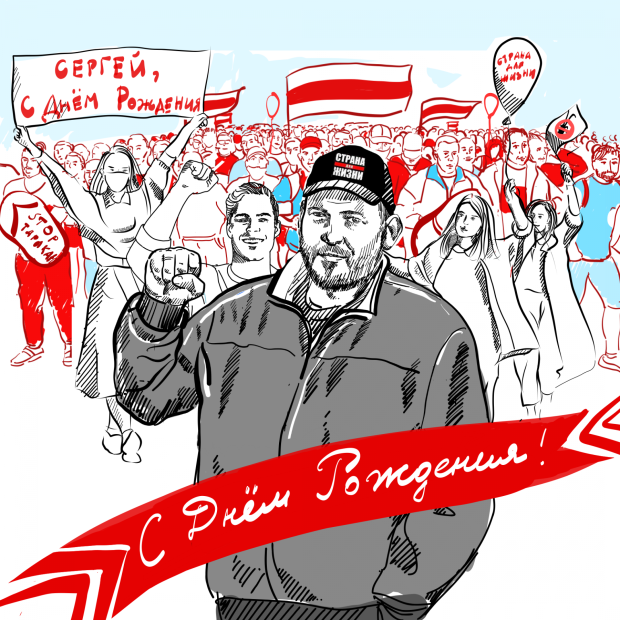