10th anniversary of the explosion in the Minsk metro

10 years ago, Belarus was shaken by the largest terrorist act in the history of the country. On April 11, 2011, at 5:55 pm (at the rush hour), an explosion occurred in the Minsk metro at the "Oktyabrskaya" station. Its capacity was estimated at 5 kilograms of TNT. A bag with a bomb stuffed with metal balls and nails was laid on the station's platform under the bench. A radio-controlled explosion occurred in the area of ​​the second car of the train, which arrived from the station "Victory Square."

The total number of victims was 15 people. About 400 more were injured of varying severity. The victims got out to the surface both themselves and with the help of the metro workers. On the avenue, vehicles, even before the ambulances arrived, stopped and took people to hospitals.

Two hours later, Alexander Lukashenko arrived at the station with flowers and his six-year-old (!) son Nikolay. 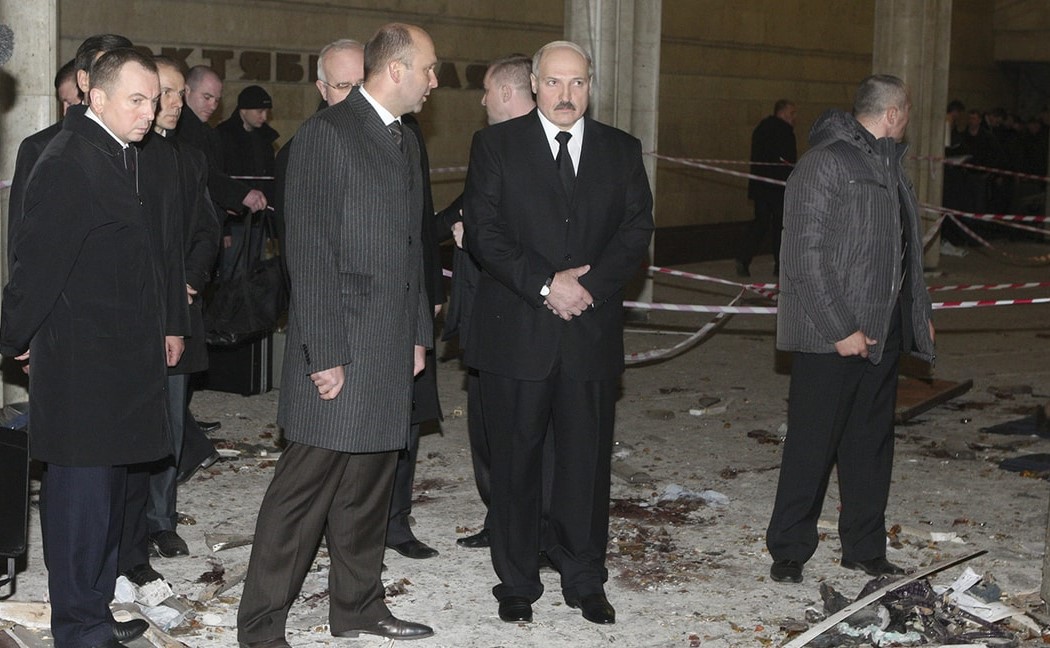 A criminal case was opened on the fact of the explosion (article "terrorism"). The investigation was led by Deputy Prosecutor General Shved (now Prosecutor General). The operational headquarters was led by the then head of the KGB Zaitsev (the recording, with a voice similar to his, was recently posted on the network).

The crime was solved in record time. The next day, there were several arrests, and on April 13, Lukashenko said that the detainees had given confessions: “Today, at 5 a.m.”.

Natives of Vitebsk, childhood friends Vladislav Kovalev and Dmitry Konovalov were accused of the explosion. At the trial, Kovalev retracted the confession he gave: "Under pressure." Konovalov, who, according to the investigators, made the bomb and carried out the explosion directly, did not say anything at the hearings. But during the investigation, he said that he acted with the aim of: “To destabilize the situation in the Republic of Belarus.” Kovalev and Konovalov were also accused of organizing the explosion on July 3, 2008, in Minsk, and a series of explosions in the early 2000s in Vitebsk (in all cases, without casualties).

Kovalev (whose fault was the failure to report the impending terrorist attack) and Konovalov (the executor) were sentenced to death on November 30, 2011. The verdict was carried out in record time - already in March 2012. Lukashenko refused to pardon. 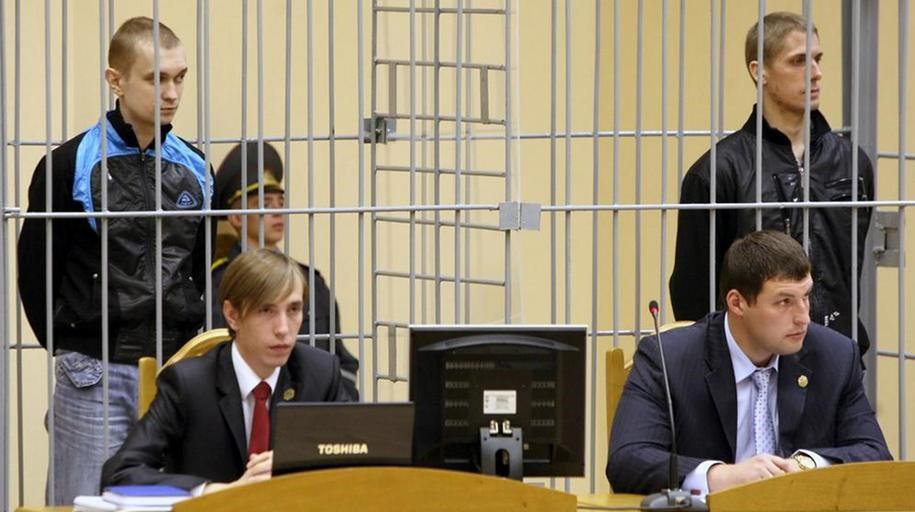 The investigation did not identify the organizers of the explosion (if any). Konovalov's actions were explained by his psychophysical characteristics (misanthropy).

This is the main version of the terrorist attack.

There is, however, another, according to which Konovalov and Kovalev turned out to be only pawns in the hands of others.

In the spring of 2011, the country was in a crisis. Three and a half months earlier, in December 2010, presidential elections were held. At the end of the voting, the 30 thousand gathered at Independence Square. Brutal acceleration began. Several hundred people, including 7 (!) out of 10 presidential candidates, ended up in isolation wards. The actions of the security officials received an extremely negative assessment in society.

Besides, an economic crisis was brewing in the country. By the time of the elections, Lukashenko has fulfilled his promise "for five hundred" each. In December, the country's average salary was the required amount in dollars, but then something went wrong. In March, currency disappeared from exchangers. They returned briefly, but in April, it was impossible to buy dollars and euros again. A severe devaluation of the ruble followed in the summer. The financial crisis was resolved only in the fall. As a result, the ruble depreciated against the main currencies by almost three (!) times.

What if the explosion in the Minsk metro was a smokescreen, an attempt to restore confidence in society's security forces and distract people's attention from the impending economic collapse? The strange behavior supports this version at the trial of Konovalov and the speed of execution of the death sentence.

There is no tangible evidence of this. But who knows what facts will become known after Lukashenko leaves power. There is no doubt that the investigation, in this case, will be resumed.

Our task now is to bring this moment closer and honor the memory of those who died and suffered from the explosion, whoever was to blame for this attack. 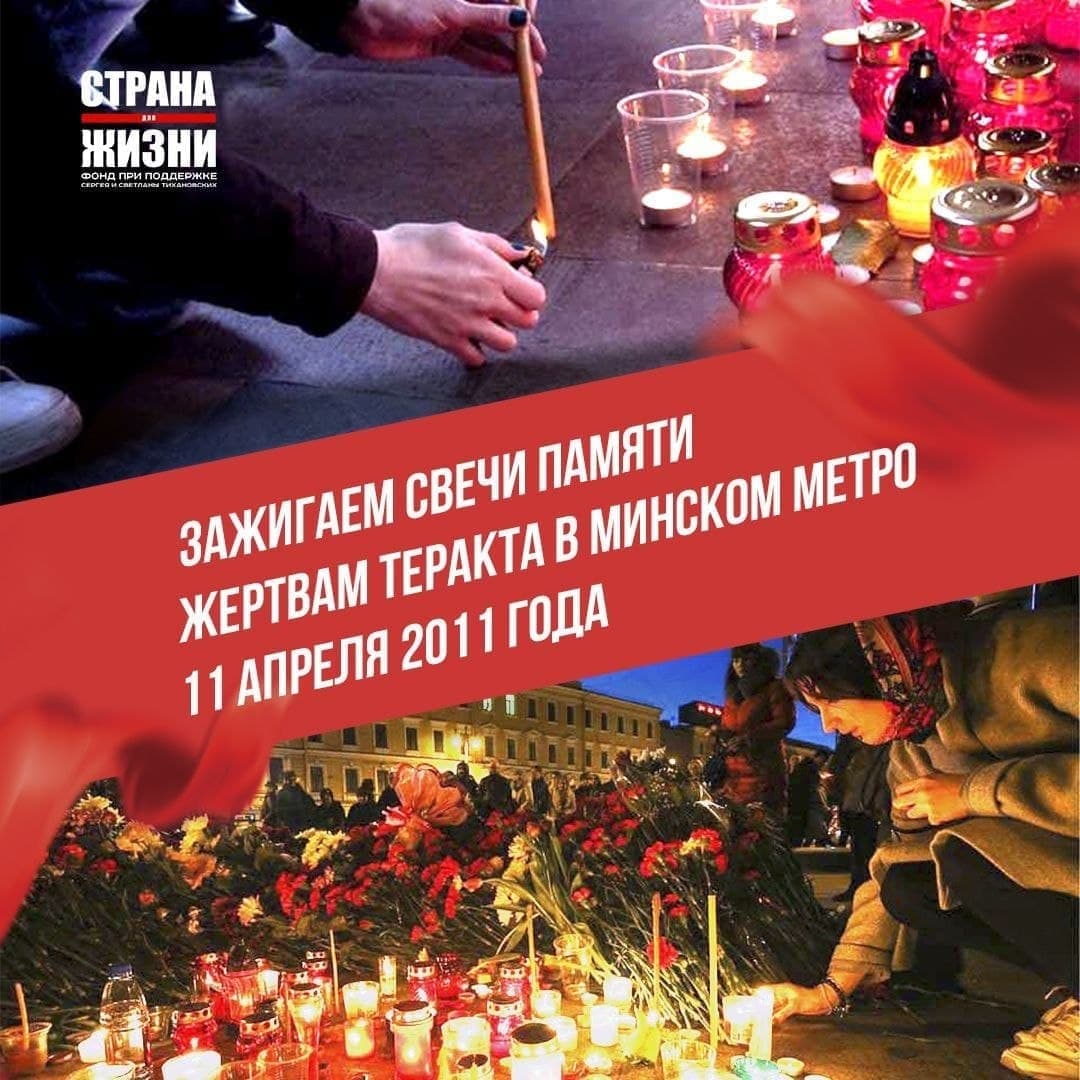 On this day, from 14:00 until the evening, come with flowers and lamps to the monument to the victims of the tragedy (the entrance to the "Oktyabrskaya" metro station near the "Tsentralny" supermarket). Lay flowers and candles, and honor the dead with a minute of silence.
SHARE: 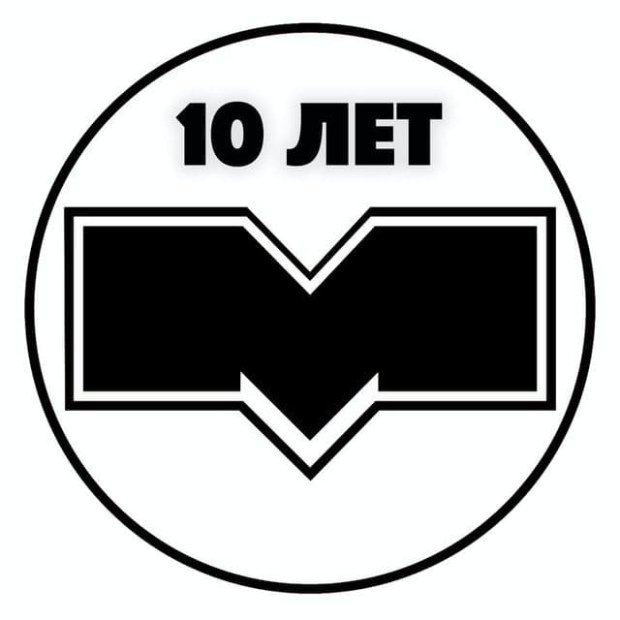