35 years of the Chernobyl disaster

On this day, 35 years ago, the largest atomic disaster occurred, dividing the lives of millions of people into before and after. On April 26, the nuclear reactor of the Chernobyl nuclear power plant, located in the Ukrainian SSR on the very border with Belarus, exploded. The catastrophe occurred both due to the technical shortcomings of the reactor itself and the operating personnel's errors.

Tons of radioactive fuel got into the air and scattered across Europe. The wind in those days in late April and early May blew mainly to the north, so most of the decomposition products of the reactor settled on the territory of Belarus. 23% of the territory of our country was in the zone of radioactive contamination. These lands were home to 2.2 million people. 138 thousand were resettled from the contaminated areas, about 200 thousand left on their own. 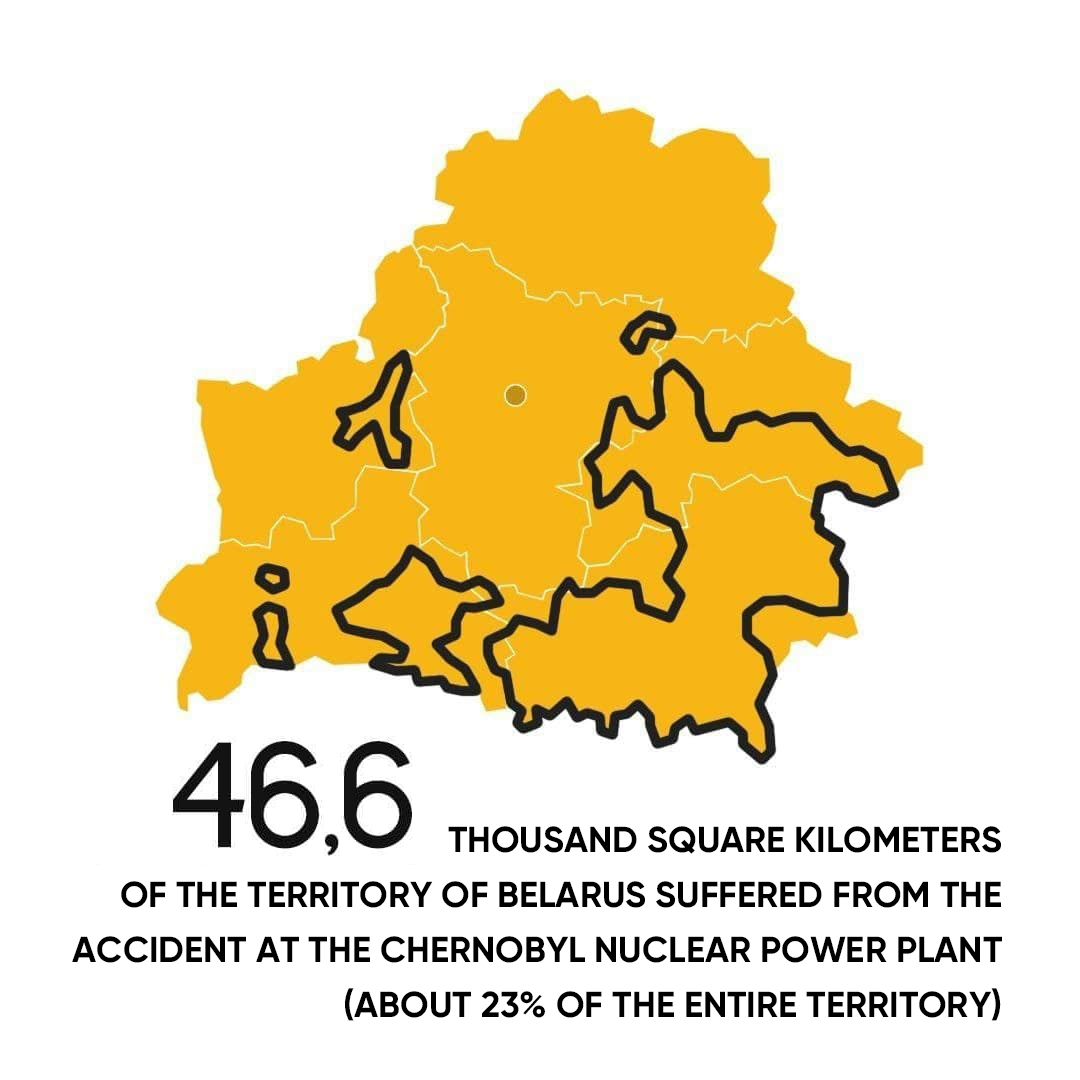 No less terrible was not the radioactive contamination but the reaction of the Soviet authorities to the explosion. It was very reminiscent of Lukashenko's actions in the spring of 2020 at the beginning of the coronavirus epidemic and consisted in complete denial and silence of the problem. In 1986, Soviet leaders hoped that radiation would not leave the USSR and remain behind the Iron Curtain.

As a result, the Swedes were the first in the world to sound the alarm, to whom the radioactive cloud reached. Then Gorbachev admitted the obvious, but inside the country, the population continued to be misinformed. As a result, iodine prophylaxis was not carried out, and millions of people in Belarus, Ukraine, Russia participated in May Day demonstrations under the radioactive sky.


Even after the liquidation of the accident, the authorities did not immediately recognize the scale of the disaster - only three years later, it became known about the serious pollution of the territory not only in the Gomel but also in the Mogilev region (there the planes were besieging radioactive clouds going to Moscow).

The result of the disaster at the Chernobyl nuclear power plant increased oncological diseases among the inhabitants of Belarus, thousands of migrants who left their homes and poisoned land. After these events, a moratorium on the construction of nuclear power plants existed in the world for 16 years.

After 35 years, the scale and consequences of the catastrophe are gradually erased. Although Lukashenka, it seems, never cared about these very scales and consequences. He cynically used residents of the contaminated areas in his election campaigns, actively introduced contaminated land into circulation, single-handedly decided to build a nuclear power plant on the territory of Belarus.

The Ostrovets NPP is not just a matter of economic expediency (it is still unclear where to put the energy generated there) and a matter of ethics. Is it generally appropriate to build such a facility in the country most affected by the "peaceful atom"? How safe is the station built according to Russian technologies and functioning in the conditions of Lukashenko's closed system?

Answers to these questions will have to be given to all of us after the dictator's departure and taking into account the bitter lesson that the Chernobyl disaster taught.
SHARE: 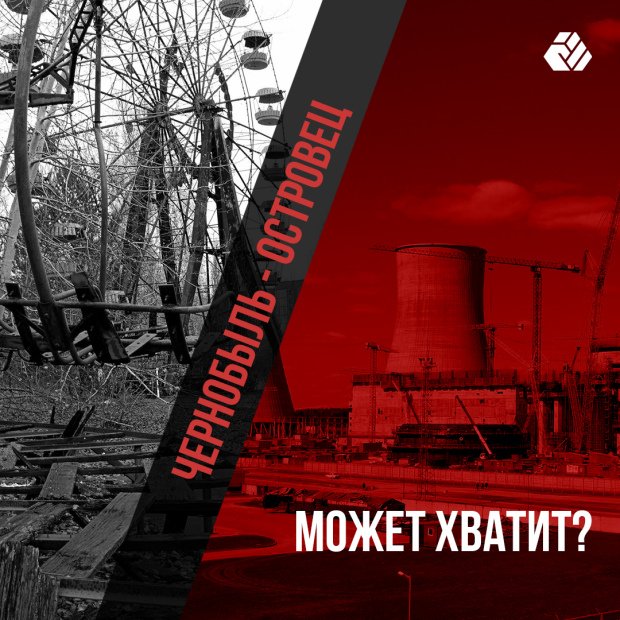