4,200 criminal cases "on extremism and terrorism" opened in Belarus

As of July 26, 2021, the list of those whom human rights defenders recognized as political prisoners in Belarus amounted to 581 people. From the statement of the Prosecutor General, we learned that criminal cases were opened against 4,200 people.

These are the people whom the "junta" recognizes as extremists. This means that 4,200 heroes who openly spoke about the problems in Belarus, went out to peaceful protests to defend the stolen votes, accused Yarmoshyna and the CEC members of falsification, wrote to law enforcement officers demanding an end to the violence. Now these people are being prosecuted according to the Belarusian "law".

Every day a new chat or Telegram channel is recognized as extremist, every day another illegal sentence is passed for a post on social networks. A verdict under a criminal article, which will affect the future life of a person. Every day people are detained who find themselves in inhuman conditions in pre-trial detention centers and prisons. Organizations are ruined every day. And hundreds of people are out of work.

Therefore, use Art. 41 of the Constitution, according to which "citizens have the right to protect their economic and social interests, including the right to associate in trade unions, conclude collective agreements (agreements) and the right to strike." 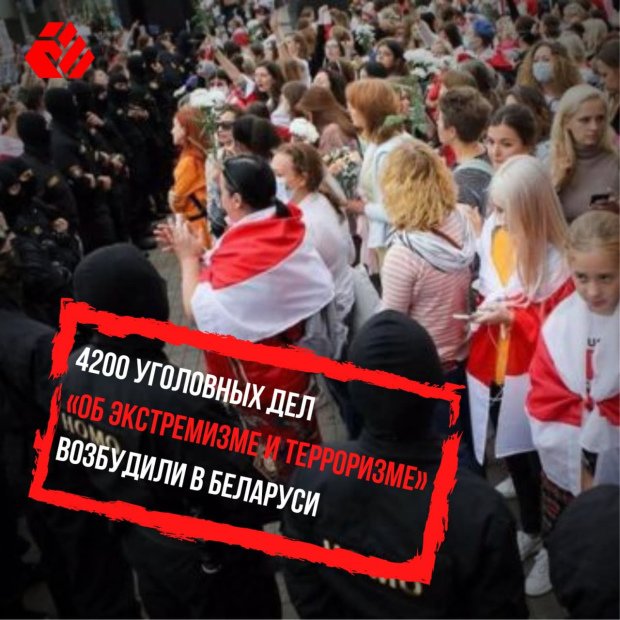