Action in support of Nikita Zolotarev

An action in support of a minor political prisoner Nikita Zolotarev took place in Vilnius.

All of us need to remember about political prisoners - people taken hostage by the Lukashenko regime who are bullied in prisons and isolation wards. Employees of "A Country to Live in" foundation last Sunday, the anniversary of the memory of the victims of the terrorist attack in the Minsk metro, held an action of solidarity with Nikita Zolotarev from Gomel. 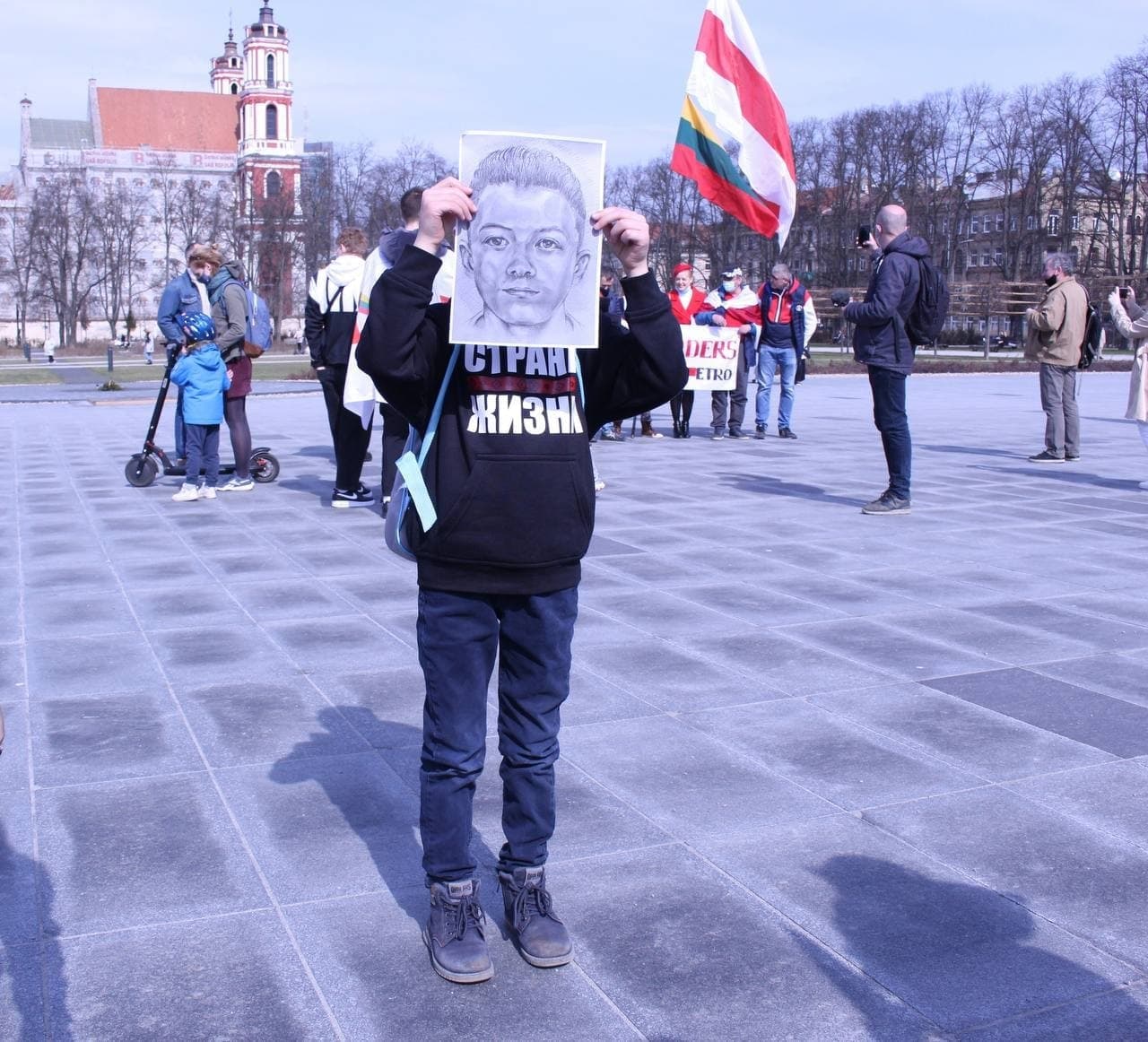 Earlier, 16-year-old Nikita was sentenced to 5 years in an educational colony for participating in "mass riots." He did not admit his guilt.

The situation with the underage prisoner is complicated by the fact that he is sick with epilepsy. Nikita's father said that his son is being held in solitary confinement, previously beaten by the police and the pre-trial detention center. He is still not provided with medical assistance. They are not given medicine.

The system built by Lukashenko is showing itself "in all its glory."

Nikita has a court hearing on appeal ahead. It will take place on April 23rd. 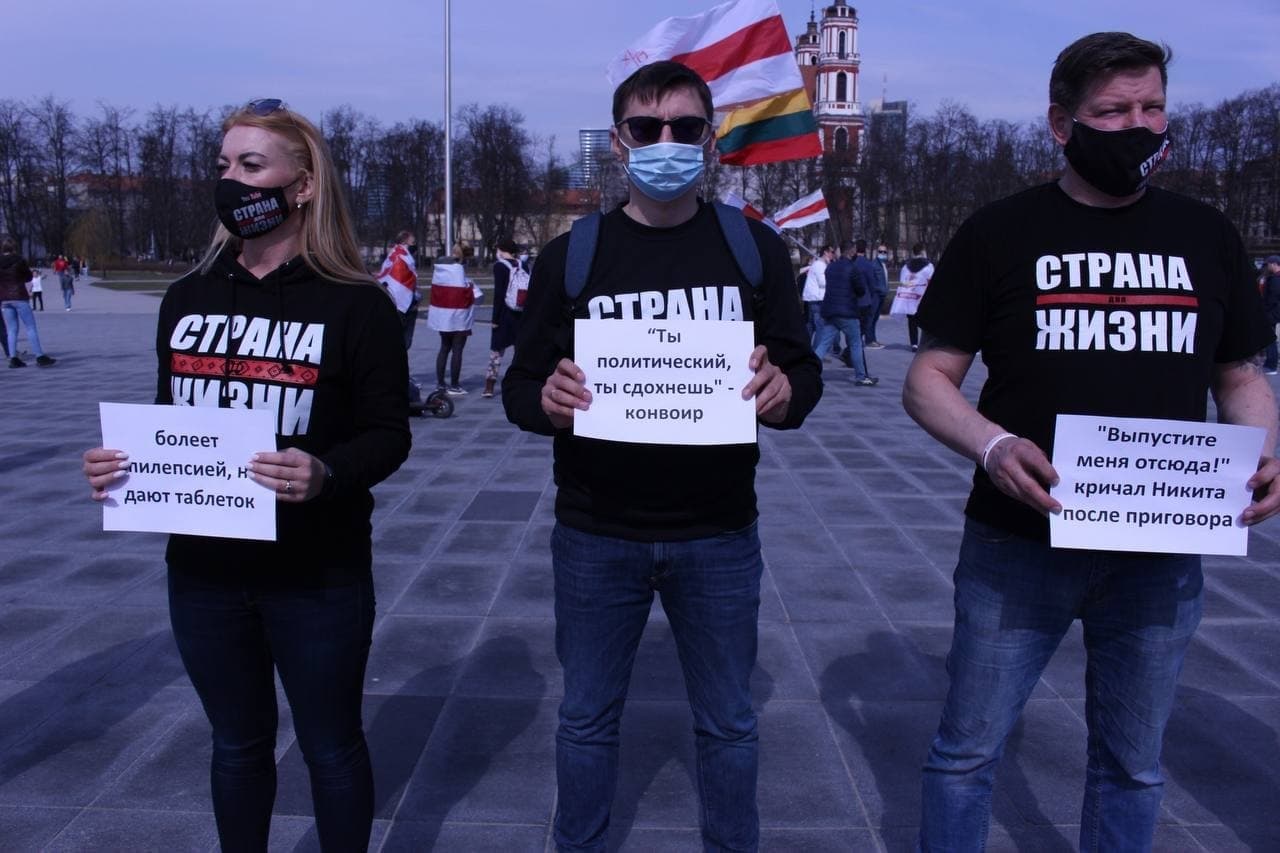 It is in your power to provide Nikita with financial assistance or support with the help of letters. Support is important for any political prisoner. Especially as young as Nikita Zolotarev. 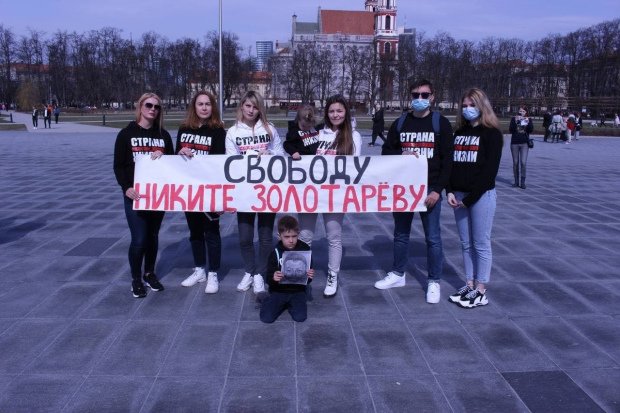