Spring is coming, and with it, the time spent by the citizens of our country in the fresh air increases. We recommend that you dress for the weather and take some documents or copies with you.

The new PIKoAP, which began to operate on March 1, 2021, states that administrative detention for a period exceeding three hours cannot be applied to:
Therefore, "A Country to Live in" fund recommends taking copies of documents confirming these facts with you on walks, to the store, and just for the action.

The exceptions are cases when deportation is threatened for a committed offense, as well as if the indicated detainees were in a public place in a state of intoxication, which insulted human dignity and public morality, or we are talking about military conscripts (they are transferred to a military unit), or the detainee has signs of a mental disorder that may pose a danger (being transferred to the hospital), or the detainee violated the border regime at the checkpoint.

According to the previous version of PIKOAP, any person charged with an administrative offense could be held in an isolation ward for up to 72 hours - then either released or the case was considered by the court.

On the eve of warm spring days, take care of yourself and your loved ones, be careful.

You can support the work of the foundation HERE.
SHARE: 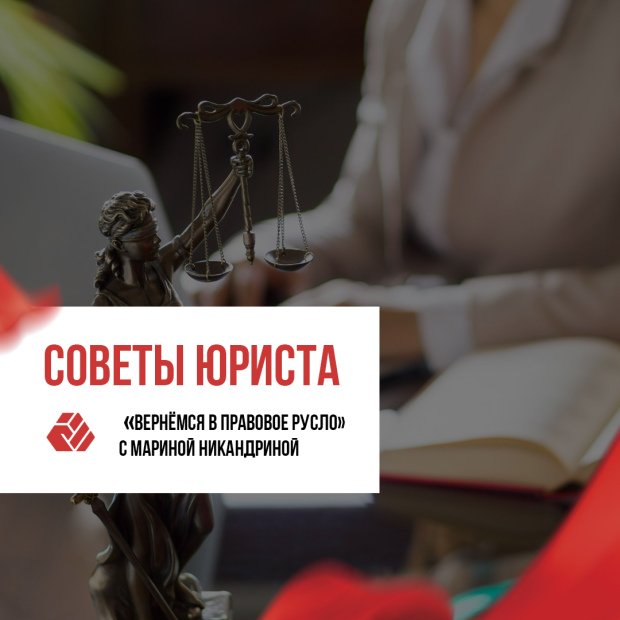