Constitution Day is a sad holiday

On Constitution Day, employees of “A Country to Live in” foundation held an action at the Embassy of the Republic of Belarus in Vilnius, timed to coincide with the 27th anniversary of adopting the country's Basic Law.

The main goal is to draw attention to the catastrophic situation by implementing the Constitution's articles in Belarus. Unfortunately, most of the Basic Law provisions in our country are of less value than the paper on which they are printed.

We took our national symbols with us, prepared posters with articles from the Constitution currently not being implemented. Not some minor but fundamental rights of Belarusians are infringed upon. Such as: 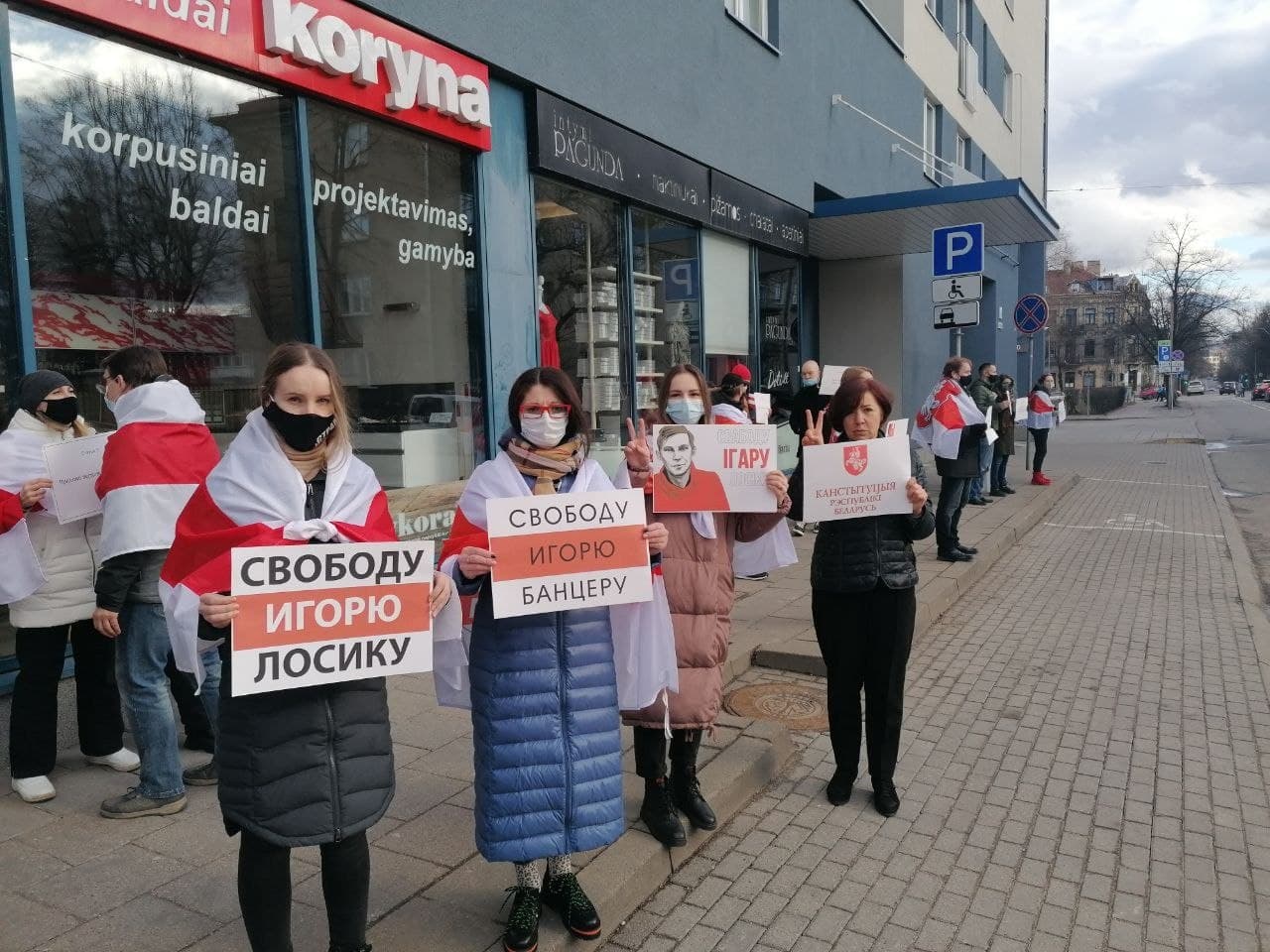 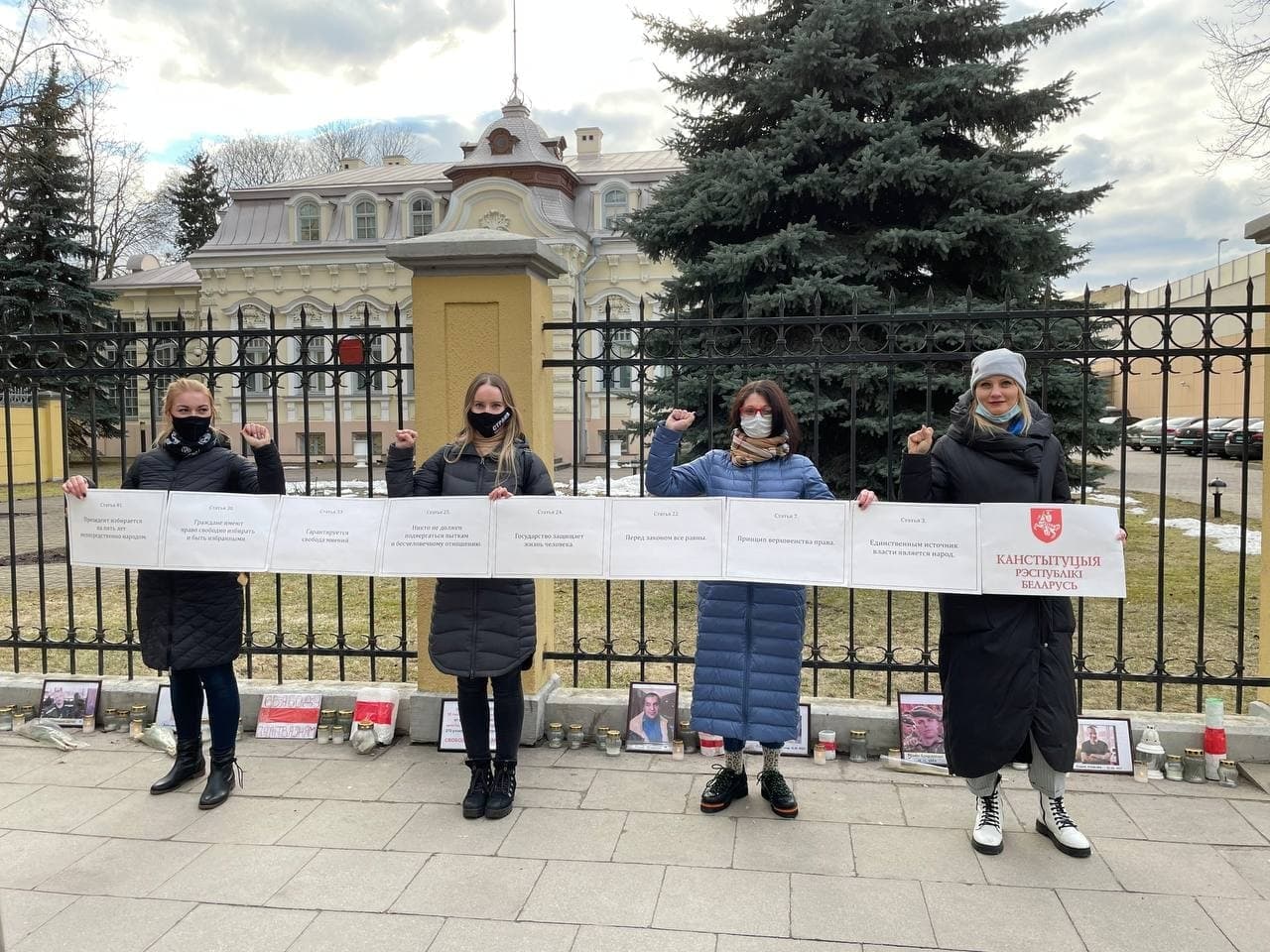 With a picket near the Belarusian Embassy in Vilnius, we want to draw attention to the catastrophic human rights situation in our country and also to remind that the citizens of Belarus have the power to change everything. Let us be in solidarity and achieve that we will live in a real country to live in! 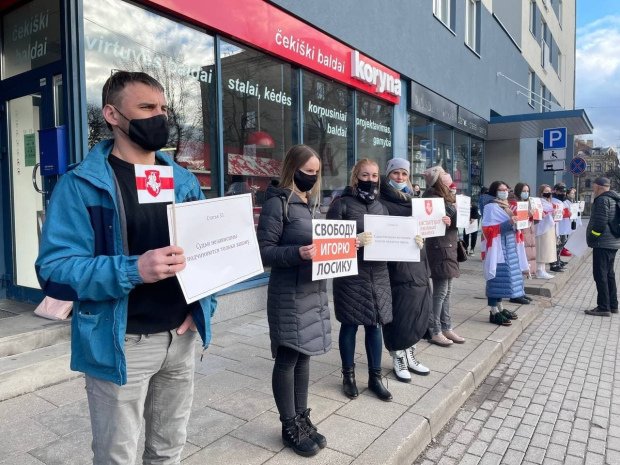