Correctional Colony No. 17 in Shklov has opened the first online store in Belarus for prisoners.

The administration promises that the order "will be delivered to the addressee as soon as possible." After that, you can buy groceries, personal hygiene items, clothing, and household goods.

True, this news blows the cold air of the punishment cell and the mustiness of the damp cells. Nevertheless, the Shklov colony stands out even against other “correctional institutions” in Belarus.

It is notorious for many political prisoners, the death of one of them - Vitold Ashurk, suicides, and the work here in the 80s of the last century of a citizen named Lukashenko (the dictator himself shyly keeps silent about this fact).

How did it happen that the IT country, which many in Belarus were seriously proud of, turned into an IT prison, in which only online stores in correctional colonies were left of IT now? 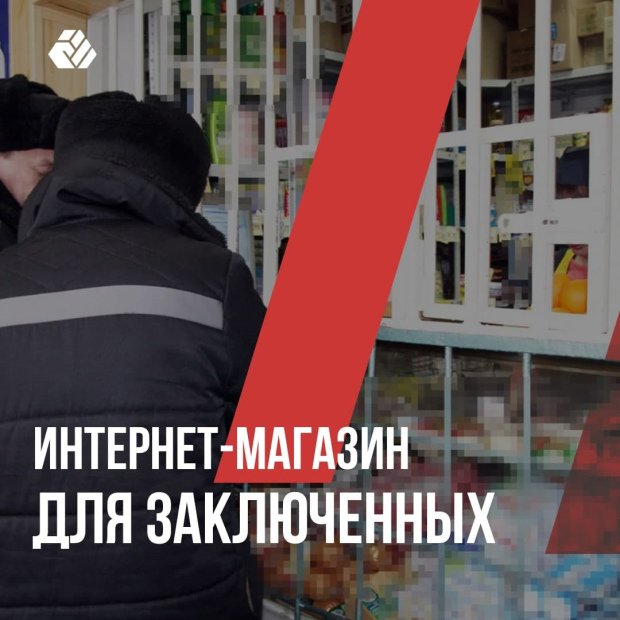