I need my mom

Employees of "A Country to Live in" foundation held a campaign in support of Olga Zolotar.

We want to remind you that 47 women are languishing in the Lukashenko regime's dungeons right now. 38 of them were recognized as political prisoners. Since the beginning of the election campaign, it is known about at least 141 politically motivated criminal cases initiated in Belarus against women. Right now, dozens of children do not know when they will see their mothers at home. The reason for this is the maniacal desire of one person to prolong his reign at any cost.

Olga Zolotar, a mother of five children from the village of Zhdanovichi, was detained on March 18. According to Olga, she was physically abused and demanded to unblock her phone. Simultaneously, the forensic expert, who the lawyer summoned to testify to the beatings, could not meet with Zolotar. On March 26, Olga Zolotar was charged. She is charged with the creation of an extremist group and faces up to 7 years in prison.

Lukashenko has repeatedly emphasized his disdainful attitude towards women, calling them second-class people. The example of Svetlana Tikhanovskaya, Maria Kolesnikova, Olga Zolotar, and millions of Belarusians suggests otherwise. Under the conditions of state terror, women became the main driving force of the Belarusian protest. Now the system is increasingly using the most brutal methods of pressure against them. And Olga Zolotar is no exception to the rule.

It is only in the power of all Belarusians - women and men, young and old - to stop this terror. Moms and dads should be at home with their children. Only together, in solidarity, can we say no to repression, free political prisoners, bring the executioners to a fair trial, and build a real country for life.

Now in custody are:

Support political prisoners financially, write them a letter or spread this information. 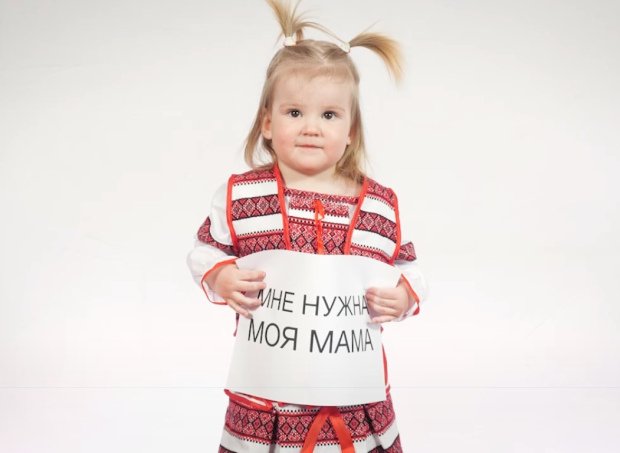