Night of the Shot Poets

On the night of October 29-30, 1937, more than 100 prominent Belarusian figures of culture, art, and science were shot in the basements of the NKVD prison (the so-called "American").

When the representatives of the wave of the revival of the 1920s were destroyed, this terrible event was called the "Night of the Shot Poets." But in fact, there were many such nights during 1937 and 1938. The exact number of people killed during the Great Terror is still unknown. On the scale of the BSSR, the number is in the hundreds of thousands, on the scale of the entire Soviet Union - in the millions.

Today thousands of Belarusians are going through this path again - arrests, tortures, stay in terrible conditions in tours and detention centers. The only difference is that the NKVD heirs have not shot in the back of the head yet. So far. However, they have learned to kill Belarusians again: Alexander Taraykovsky, Alexander Vikhor, Witold Ashurak and many others are on this black list.

Today it is essential to remember the events of more than eighty years ago. And still, do everything possible so that they do not happen again.

This year, the "Night of the Shot Poets" will be held around the world. On the website nochpaetau.com you can see which cities this action will take place in and in what format.
SHARE: 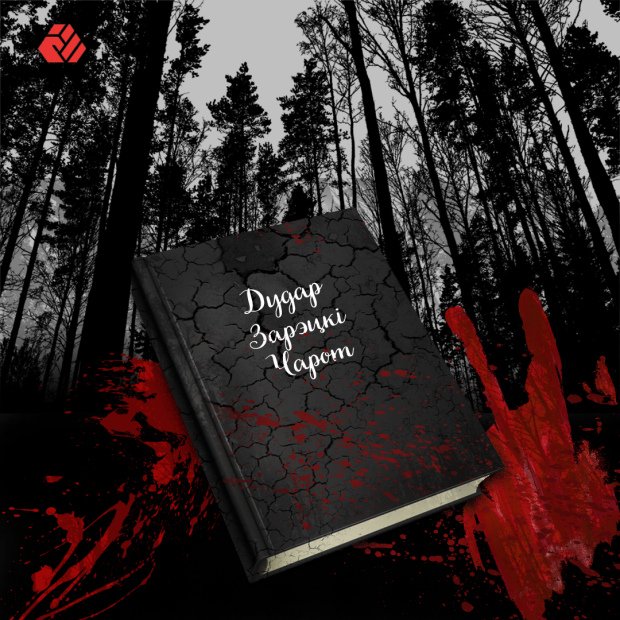