Why is it important to talk about torture in Belarusian prisons

Today Belarusian prisons are a branch of hell on earth. Political prisoners are tortured and abused - they are deprived of sleep and communication with the outside world, beaten and killed.

Employees of colonies and isolation wards do not even comply with their own official internal regulations, which are also infinitely far from the general European and humanitarian ones.

At the same time, political prisoners are intimidated. They are threatened that if the facts of inhuman treatment are made public, they will be subjected to even more terrible and sophisticated tortures.

"A Country to Live in" foundation often encounters the unwillingness of relatives of political prisoners to communicate and talk about the fate of their relatives, who have ended up in the clutches of the Belarusian penitentiary system.

The main reason is fear and a desire not to harm.

But it doesn't work!


Today, the main ally of a person who has fallen into the regime's clutches is maximum publicity. The attention of human rights defenders, journalists, and the European public often becomes the deterrent that stops the most zealous and executive sadists in uniform.

Maniacs of all stripes which run the show in Belarus today love silence. So it is more convenient and easier for them to do their terrible deeds.

If you are worried about the fate of your relative or friend who ended up behind bars - write to us, tell his story. 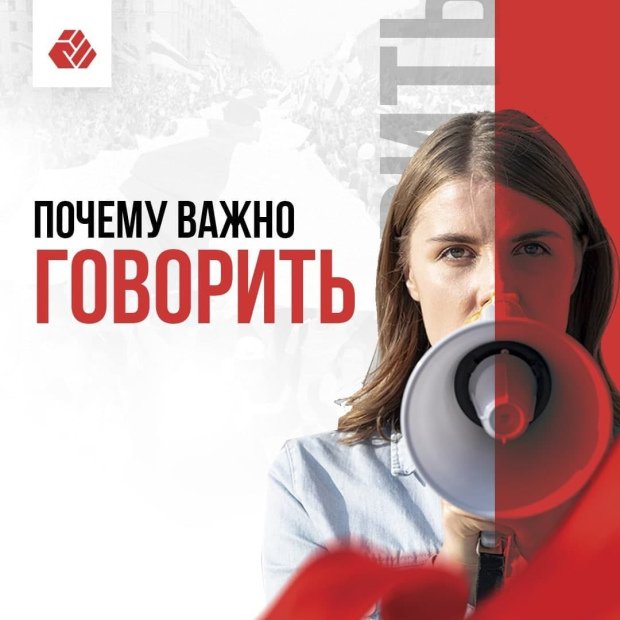