The verdict to Viktor Babariko

On Tuesday, July 6, the "judge" of the Supreme Court, Igor Lyubovitsky, sentenced Viktor Babariko to 14 years in prison in a maximum-security colony. In addition, Viktor Babariko will have to pay off the damage for 46 million rubles and pay a fine of 145 thousand rubles.

A huge time frame, huge sums. All this shows how much Lukashenka is afraid of this person. But why? Just with his bestial instinct, he senses those who pose a threat to his power.

Therefore, Sergey Tikhanovsky, Nikolay Statkevich, Pavel Sevyarynets have been languishing in prisons for over a year. Among them is Viktor Babariko.

He became one of those who woke up Belarusians in 2020. His statement about his desire to run for president had the effect of a bomb. It has not happened for a long time that a successful Belarusian businessman openly challenged lukashenka. 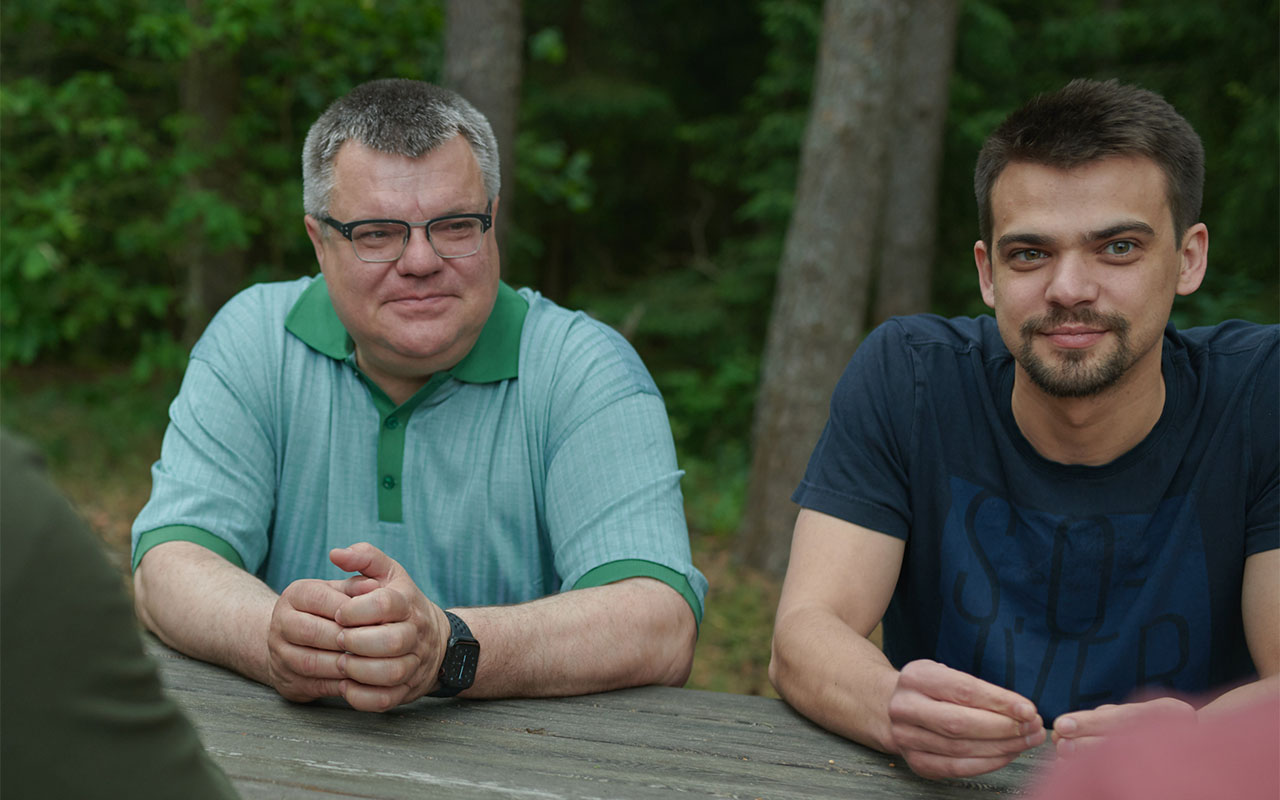 Until 2020, Viktor Babariko was known as a philanthropist who returned many images of art to the country, a philanthropist, as well as a manager who worked as the chairman of the board of one of the country's largest banks for 20 years. In addition, he built a classically successful, and most importantly, the transparent career of a man whose adult life began in the era of perestroika and the collapse of the USSR that followed.
His calm and polite demeanor with voters was a revelation. Unlike the dictator, he did not address base feelings - fear, anger, hatred. Instead, Victor Babariko believed in people and kindness.

In an interview, he repeatedly emphasized that in adulthood, having fully realized himself in business, he dreams of making better not just one company or bank but the whole country. It was said that his wife, who died tragically in 2017, influenced his worldview. This is how Babariko himself wrote about it:

“She didn't even teach. She changed me radically. She weaned me from selfishness. She made my life. I can't imagine what my life would lead me to if I were alone and built it on other principles, only for myself. " 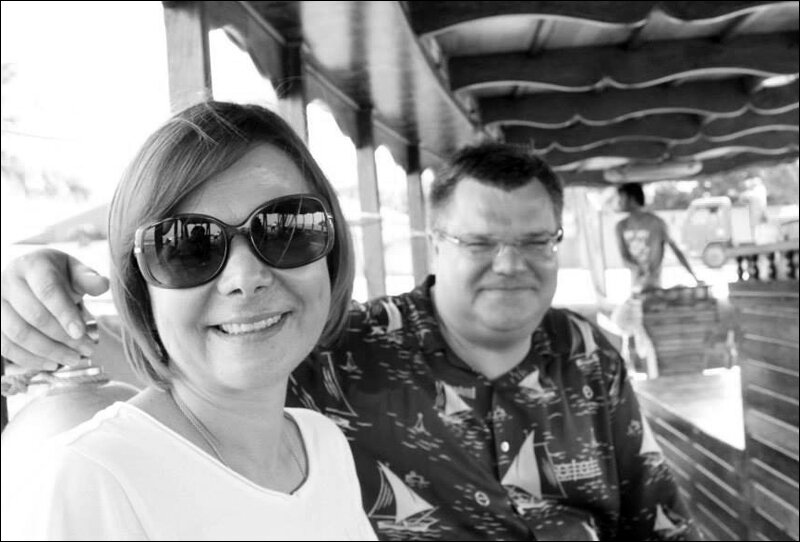 According to most unofficial polls (official sociology was banned in the era of lukashenka), it was Viktor Babariko who had the best chances of winning if elections were fair. However, he did not even get to the election in memory of Yarmoshyna. On June 18, Viktor Babariko and his son Eduard were arrested. Since then, they have been imprisoned.

Today Viktor Babariko was sentenced to 14 years in prison. The term is huge, even by Lukashenka's inhuman regime standards, which means that the dictator was really scared. So terrible seemed to him the country that Viktor Babariko dreamed of the building - a legal state in which citizens live and not wordless slaves in a state of learned helplessness.

From the closing words of Viktor Babariko:

"Our life is a marathon. We don't know who will win. We do not know the start date, and we do not know the finish date. But at this distance, we always find ourselves in a situation where we have to choose. Sometimes this choice is difficult because material benefits and moral values ​​lie in different planes ... In our hearts, we always say - we do this not for ourselves, but the sake of our children, for the sake of our loved ones. For those we hold dear. And we justify ourselves by sacrificing ourselves in the name of our children.

I want to wish everyone that at any part of this distance, after any of your choices, it is from these people that you hear the same opinion - that they are not ashamed of you." 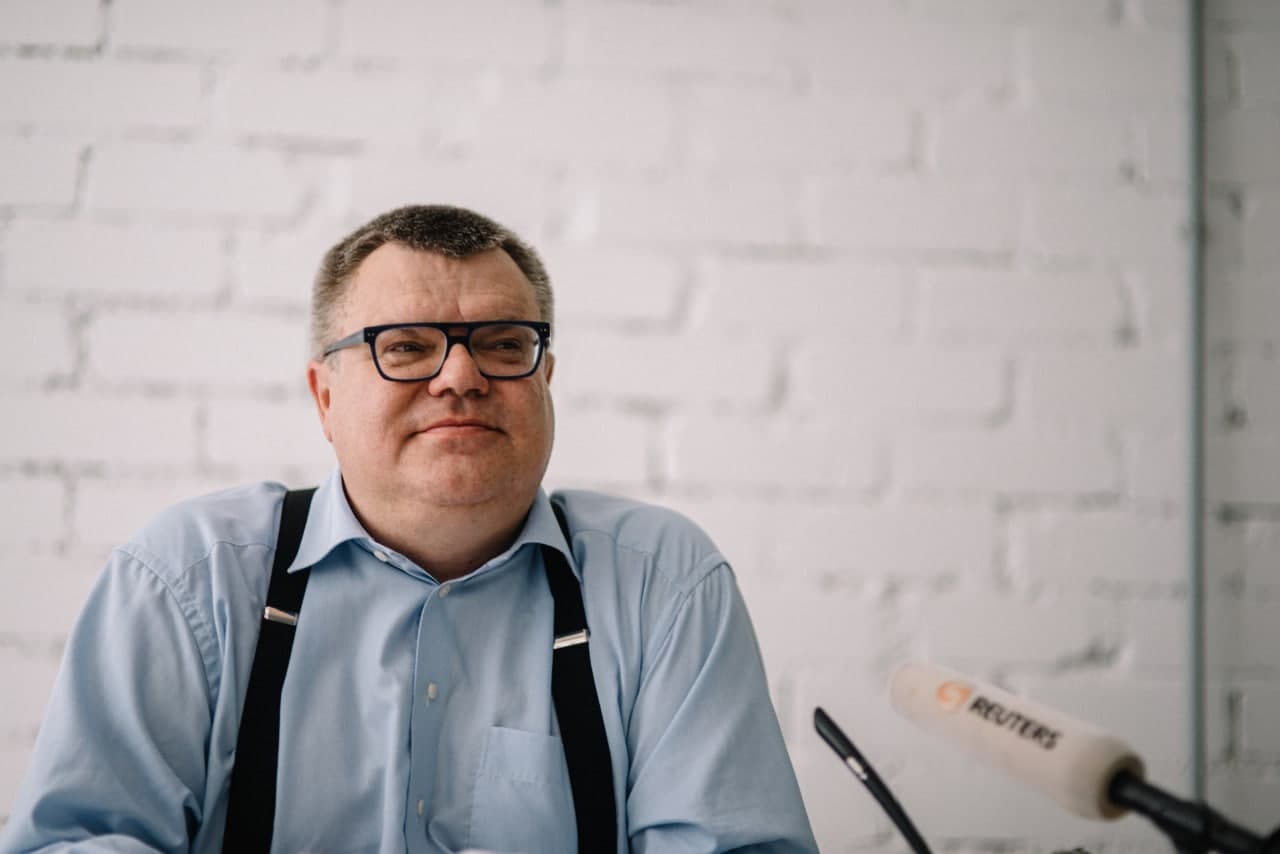 It is in the power of all Belarusians to make sure that Viktor Babariko does not spend these 14 years in prison. Remember that we hold the keys to his cell, the cell of Sergey Tikhanovsky, Nikolay Statkevich, Pavel Sevyarynets, Nikolay Dedok, Igor Losik, and many hundreds of other political prisoners.

Right now, today, lukashenka continues to trample our dream of a new Belarus in the mud.
Let's stop it!
SHARE: 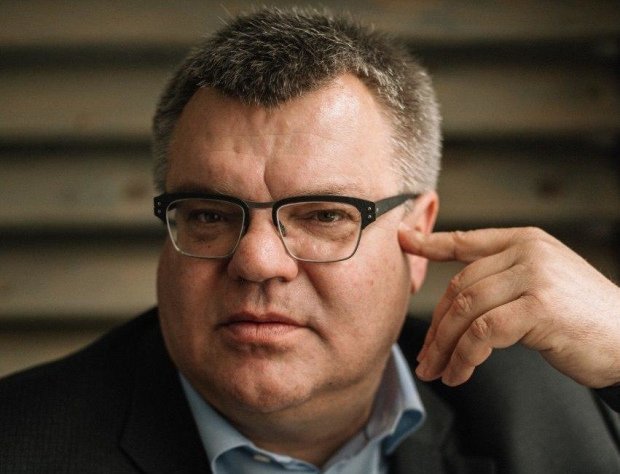