Head of " A Country to Live in" foundation Maria Moroz: "How exactly does the Belarusian state take care of children?"

On this day, the state loves to remember how children's rights in Belarus are “protected.” General words about the number of children in the country and the number of benefits paid to families will be heard in the feeds of Belarusian news agencies and on the air of television channels.

But not a word will be said about underage political prisoners and children whose parents ended up in prisons and isolation wards because of their civil position.

“Children's Day is held to draw the attention of adults to the observance of children's rights to freedom of opinion, education, protection from violence, and the right to life. Parents, like the state, must recognize and respect the rights and freedoms of children. "


This is a quote from the 1959 UN Declaration of the Rights of the Child.

Let's think about how exactly the Belarusian state recognizes and respects the rights of children?

Such a state has no future. Because he does not care about children, does not protect their rights and freedoms. This is also why the dictator's regime is doomed.


"A Country to Live in" foundation aims to help political prisoners and their families. We want to alleviate at least a little the suffering of our fellow citizens, who were hit by a repressive machine because of their position.

Together with the Belarusian diasporas, we held an action dedicated to Children's Day. On the eve of this date, children of all ages (from two months to 15 years) received gifts.

For teenagers, it's a must-have thing that their families can't afford right now.

For kids - a reminder that a dad or mom, who ended up in prison, did not forget about them and are looking forward to meeting them.

The regime built by the dictator is inhuman and cruel. It is possible to fight it only by solidarity and uniting the efforts of all Belarusians.


Let's build a state together in which the rights and lives of all citizens, including minors, will be an unconditional priority. Children will become a convenient information source, which is remembered once a year, but the object of real help and protection.

Let's build a country to live in Belarus! 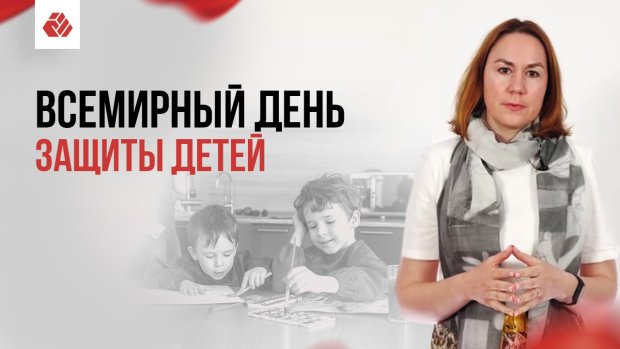