Recent weeks in Belarus have been marked by unprecedented pressure on civil society. This time the most vulnerable - political prisoners - were hit. These people are entirely dependent on the administration of the institutions in which they are located - it is easiest for the criminal regime to influence them.

Here is a far from the complete chronology of recent events:
We are sure this is just the tip of the iceberg. The Lukashenka regime feels its vulnerability both inside the country and on the external arena and is trying with all its might to return to the mainstream of negotiations with Western countries.

For the current authorities, political prisoners act as a bargaining chip, hostages, with the help of which one can try to solve their dirty interests. Well, if it doesn't work out, break people.

Marina Garbuz, an employee of “A Country to Live in” foundation, joined the hunger strikes of Belarusian political prisoners: 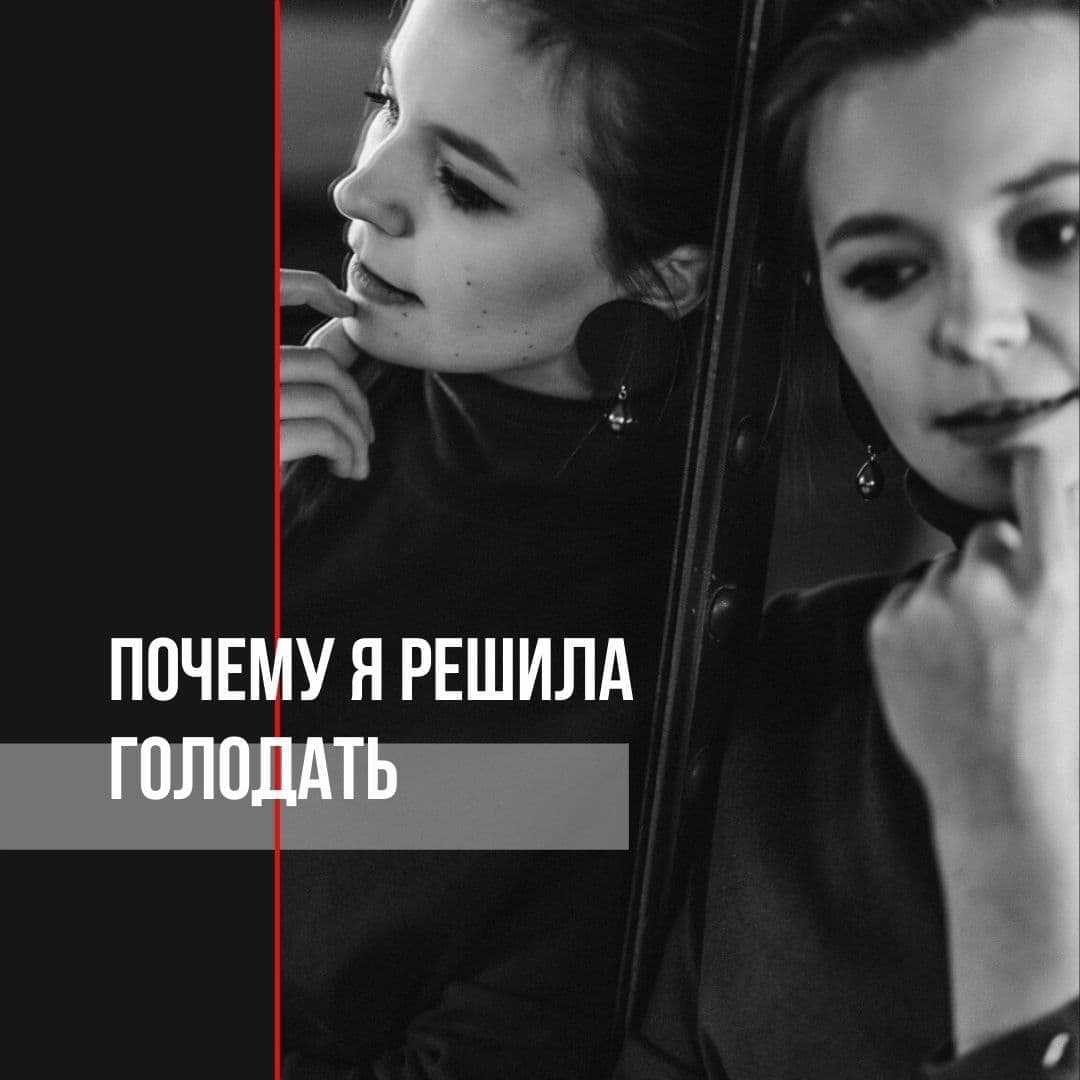 - “I cannot allow three children of Igor Bantser and daughter of Igor Losik to grow up without fathers only because a bunch of terrorists occupied Belarus and because someone still has a hut on edge.”

Here's what she wants to achieve with this step:
A request was sent to them to organize an inspection of the conditions of detention of political prisoners.

Marina thanked for the concern but urged to express it to political prisoners, write letters, come to the courts, send information.

"Let everyone do everything in their power." - says Marina. 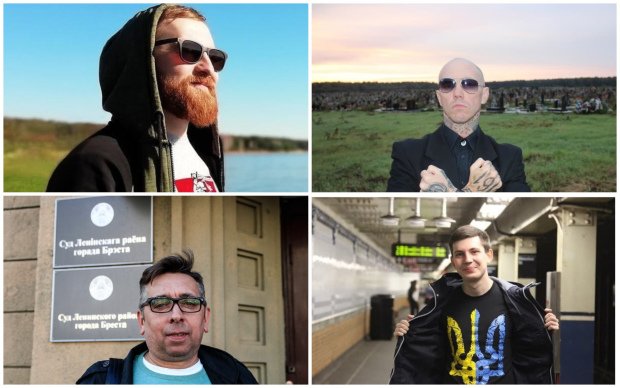