For our freedom and yours

Maria Moroz, head of "A Country to Live in" foundation, spoke about the possible absorption of Belarus and the situation with Alexei Navalny.

For more than three months now, Russian politician and anti-corruption fighter Alexei Navalny has been imprisoned. Due to the harsh conditions of detention, he went on a hunger strike, which had a fatal impact on his health and seriously endangered his life. At the same time, the administration of the colony does not allow independent doctors to visit Navalny.

Why is it important.

For the past ten years, Navalny has been a consistent critic of the Putin regime and denounces the top of the Russian state for corruption, which has reached appalling proportions. Because of his activities, the Russian politician has become a victim of attacks several times. The most serious thing happened in August last year when he was poisoned with chemical weapons and almost died.

On the eve, in many cities of Russia, rallies in support of Alexei Navalny were held, which ended in detentions. We saw this in Belarus. In general, the Putin regime is very close to the Lukashenko regime. For both, the presence of an opposition that offers a coherent agenda poses a serious threat to the very existence of dictators and the systems of governance they have built.

At the same time, Putin and the campaign strive for greater unification of the regimes of the two countries. In this case, up to the complete merger, Belarus will fall out of the fire and into the fire. We will pass from one dictator under the leadership of another.

Today Lukashenko and Putin are meeting in Moscow. Lukashenko previously announced, "that he will take one of the most important decisions during his presidency." Given the circumstances, it may well be about the transition of our country to the jurisdiction of a neighboring state, the complete loss of independence.

Showing solidarity with Alexei Navalny, the democratic forces in Russia, we defend freedom and independence in our native Belarus.
SHARE: 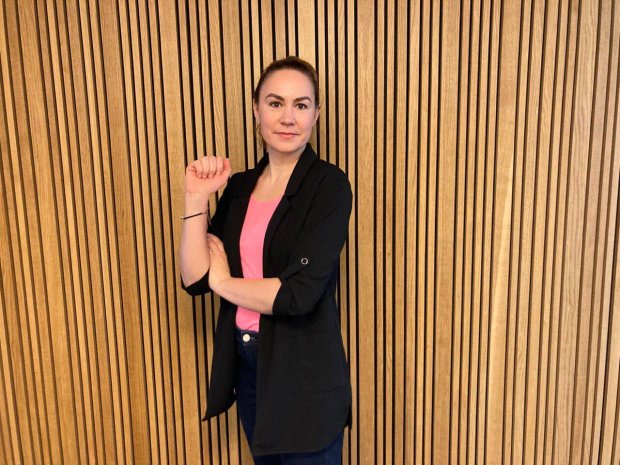