Do you want to help Belarusians? Become a volunteer

2020 divided the history of Belarus and Belarusians into before and after. As before, it will no longer be. This is understood both by millions of citizens of our country and by the older man who, with his last strength, clings to power with bloody fingers.

The previously atomized society has shown incredible self-organization and mutual assistance. We helped doctors during the outbreak of a pandemic (the dictator called it "psychosis"). They defended their rights at polling stations and then on the streets of our cities. They donated money, provided shelter and volunteer assistance to those who fell into the millstones of the repressive apparatus.

"A Country to Live in" foundation is at the forefront of the fight against the Lukashenko regime. Our goal is to build a real country for life, a state governed by the rule of law, where laws are equal for everyone, without exception, and are not interpreted in favor of one person or clan. Our fight continues.

Right now we are

We understand that only together, by all Belarusians' efforts, we will be able to remove Lukashenko, this heavy stone, from the road of our people to the democratic future. You can do your part to defeat the dictator.

We need Belarusians and just people of goodwill. The dictator's regime will fall sooner or later - this is inevitable. But together we can do it faster. 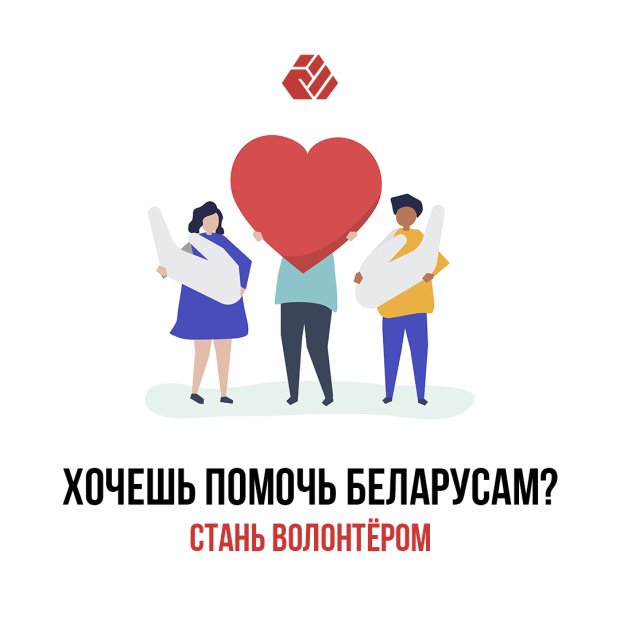