Appeal to the people of Lithuania

Appeal to the people of Lithuania.

If you are a taxpayer in Lithuania and have the opportunity to choose exactly where to send 1.2% of your taxes:
Take a few minutes of your time for this post.

Right now, your close neighbor, with whom you have never had military conflicts and have lived in the same country for almost 800 years, is going through dark times.

We are talking about Belarus. After the USSR collapse, our state did not move towards European integration, did not enter the EU, and remained in the orbit of Russian influence.

For more than 26 years, an unbalanced dictator has ruled Belarusians, who sent people to prisons for their beliefs. This was not always the case. Once we gave him our freedom - once it was easier for our parents. However, time passed, and people changed.

And what do you, the Lithuanian taxpayers have to do with it?

Your fate could be similar to ours. But 30 years ago, when most Lithuanians spoke out for independence and freedom, the USSR President stopped at the Vilnius TV Tower after the deaths.

The Belarusian "president" was not stopped by Minsk and Brest's deaths in August and November.
Eight people died at the hands of Lukashenka's security officials. Forty thousand have been tortured and beaten while detained during peaceful protests. Hundreds of people are in prisons and receive sentences on trumped-up charges in an attempt to forcefully overthrow the government. Far-fetched because the Belarusian protest was peaceful and non-violent. As of March 17, 290 people were recognized as political prisoners.

The "Country for Life" Foundation aims to help political prisoners and their families. We organize parcels and deliveries to prisons. We support the families of people who have ended up behind bars with money.

Perhaps you, like us, are not indifferent to the fate of Belarusians, who, by the will of the criminal regime, ended up behind bars, are on hunger strikes, and open their veins in the inhuman conditions of Lukashenko's penitentiary system.

Help your neighbors, Belarusians, on their difficult path to democracy and freedom. Support those who find it especially difficult now - political prisoners and their family members.

Sooner or later, Belarus will become free, but help in difficult times will never be forgotten.

1. Connect to your e-bank.
* If you are using a mobile phone, do this through a browser.

2. Find VMI in e-banking and press the AGREE / CONNECT button

3. You will be directed to the VMI declaration site.

5. Select the section FILL IN THE FORM 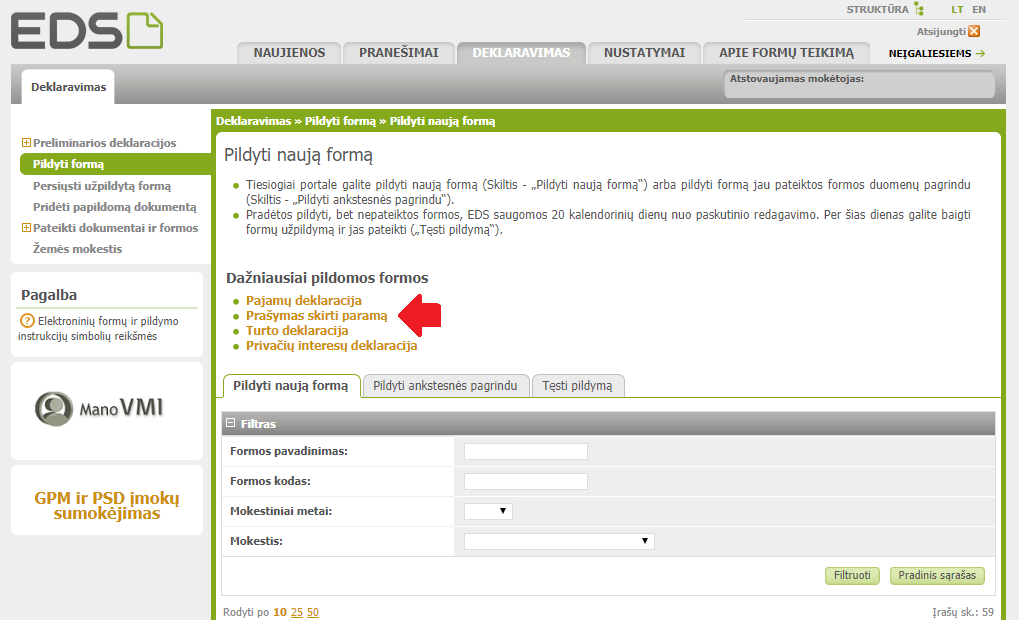 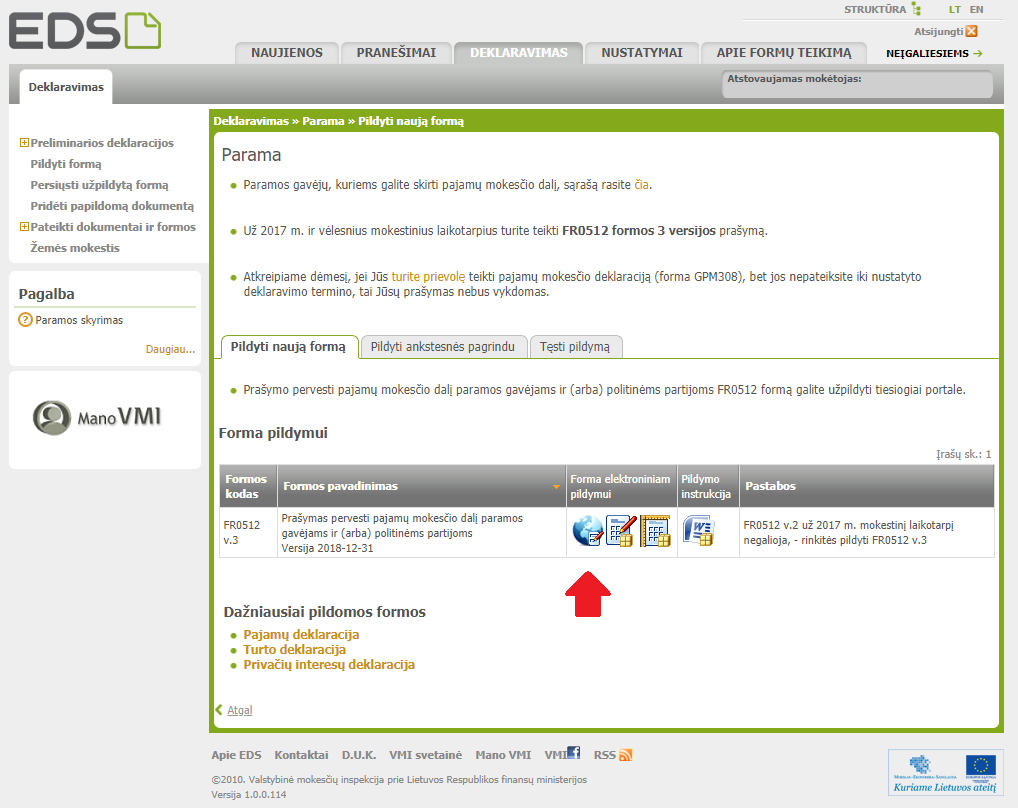 8. Fill in your personal information (marked in red) in Lithuanian letters.

9. Fill in the information about the organization (marked in red).

10. Check if everything is filled correctly.

11. Press the SUBMIT DECLARATION button. By this action, finish filling out the application.

Thank you so much on behalf of the Belarusian people.
SHARE: 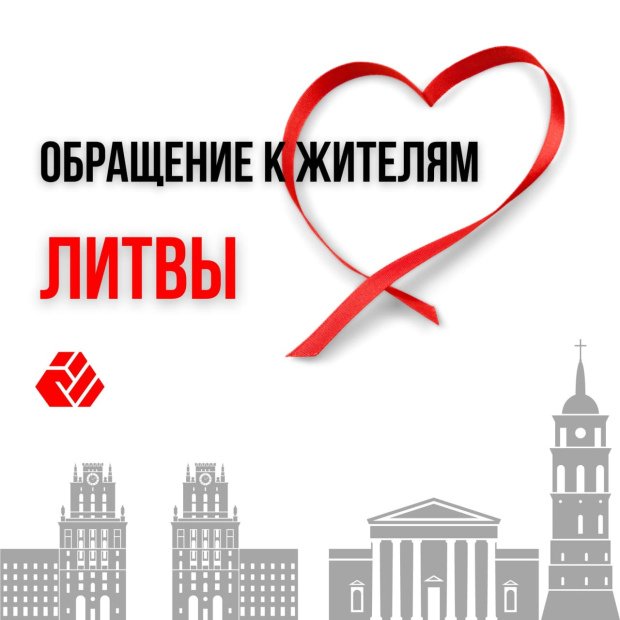