Thank you for your help in difficult times. This will not be forgotten.

The Republic of Lithuania was one of the first to respond to the terrible events that have taken place and continue to occur in Belarus since August last year. Last but not least, it is evidence of historical memory. For centuries, our peoples have lived in one state, without the experience of wars against each other.

Geographic location also plays an important role. The politicians and the people of Lithuania, like no one else, understand that a stable and predictable Belarus is extremely important for the EU countries, first of all, for the neighbors of Belarus itself. 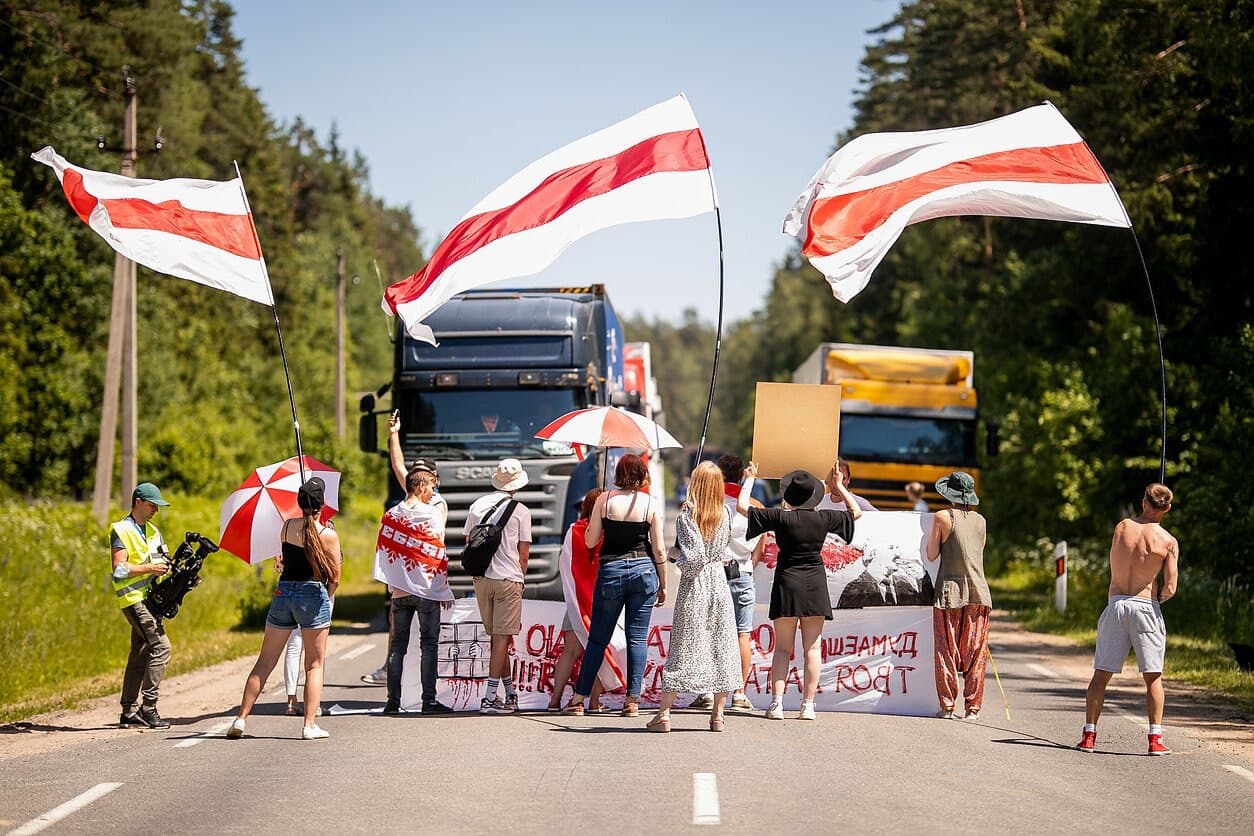 That is why Lithuania reacts with such concern to everything that happens in our country - the construction and launch of the nuclear power plant in Ostrovets (50 kilometers from Vilnius), the suppression of peaceful protests, the growing repression of civil society, torture, and violence in prisons.

Lukashenko is not only a threat to the people of Belarus and the country's sovereignty, but it is also a threat to European security (pirate hijacking of a Ryanair aircraft, cigarette smuggling, transporting refugees from Asia and Africa to the EU). Moreover, it is not known when the dictator's fantasy will dry up.

Throughout the year, Lithuania went to unprecedented actions of solidarity with the people of Belarus: 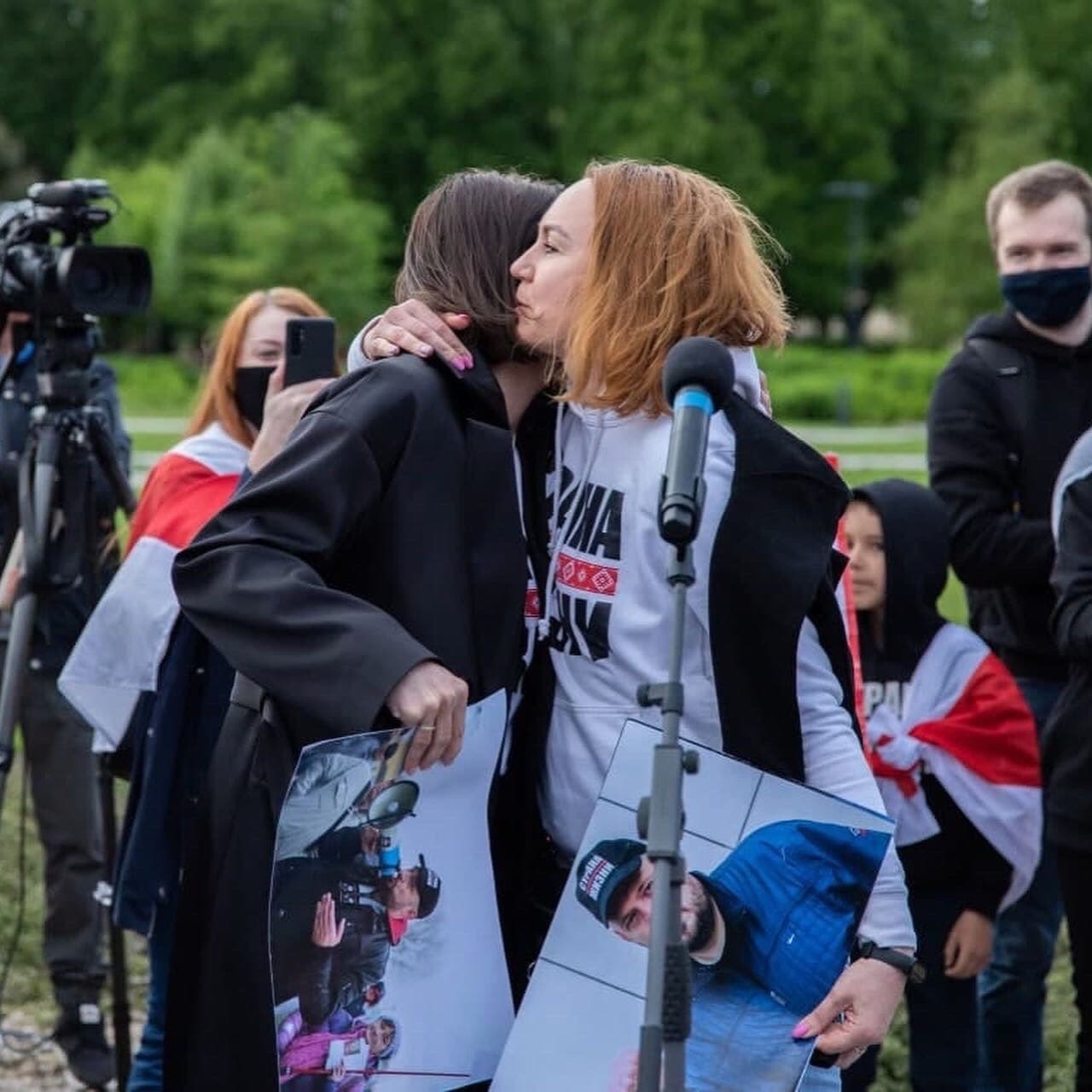 We have no doubt that the help that our neighbors - Lithuania, Poland, Ukraine, Latvia - are now rendering to the people of Belarus will not be forgotten in the future, but will become the basis for building truly good-neighborly relations.

Support in difficult times will be remembered both by thousands of people who fled from lukashenko’s security officials and found refuge abroad, as well as by millions of citizens who remained inside Belarus.

The indifference of our neighbors, and first of all Lithuania, is a sign that the struggle of our people is not in vain, that Belarus is remembered, and its inhabitants are not left alone with the bloody dictator. 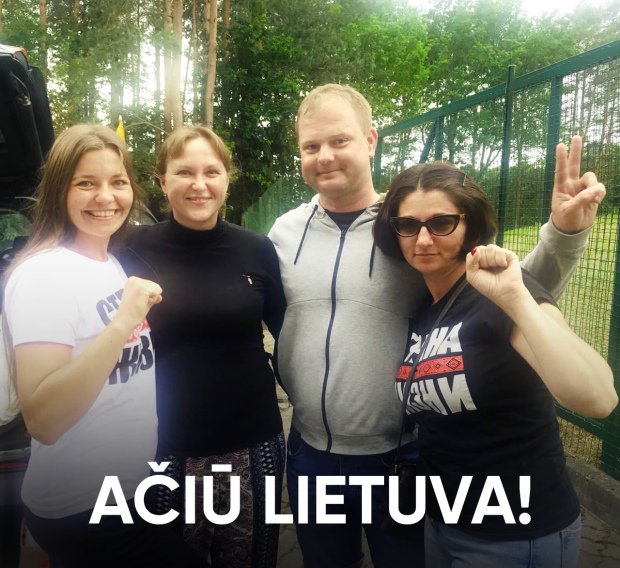