"A Country to Live in" foundation joins the action supporting the political prisoner Nikita Zolotarev.

Nikita's story is the story of the inhumanity and weakness of the siloviki. However, a 16-year-old (at the time of the arrest) teenager, with his courage and perseverance, will give odds to any person with shoulder straps in the service of lukashenka.

Nikita Zolotaryov was beaten after being arrested on August 11, 2020. He was in intensive care. At the courts, Nikita repeatedly stated that he was beaten in the pre-trial detention center and was not given medicine. The guy is sick with epilepsy. The ailment was greatly aggravated in the conditions of imprisonment.

The total sentence for Nikita was 4 years and 6 months in an educational prison.

Currently, it is known about 7 political prisoners of adolescence. We consider this monstrously inconceivable - prisons do not contribute to the formation of a person in any way. They negatively affect both adults and adolescents. Children should be at home!

Amnesty International and the Belarusian Rada of Culture call on the Belarusian authorities to release Nikita immediately, without waiting for an appeal in his case. Freedom for Nikita Zolotarev! 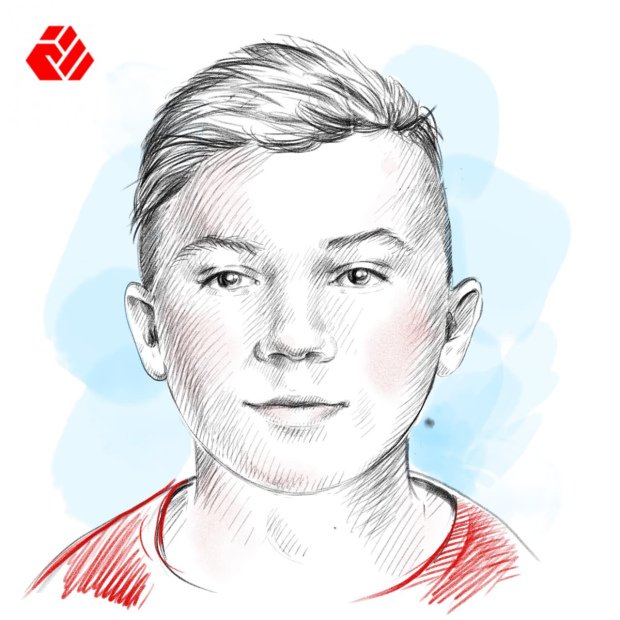