Friends, earlier, we urged you to write about the “A Country to Live in” volunteers who were imprisoned. Although, we publish your reviews. For security reasons, we do it anonymously.

"Tatiana Ostrovskaya is a person of a huge heart. On Volodarsky, there was a girl, an orphan, whom we found only a month after the trial. Our diaspora went to Tatyana to transmit a program to this girl.

Tatiana, having learned that the political prisoner was an orphan, found a lawyer for her within a week, was able to contact her brother, who was intimidated and did not want to contact anyone. I don't know how, but he “thawed out,” became sociable, began to communicate and help. So Tatyana helped not only the political prisoner but also brought her brother back to life.

This is a Human with a huge heart. I communicated with her only by phone, but she became like a sister to me. We write letters to each other. She even cheers me up, not me her. Mega-man!

Shame on the authorities, which for kindness puts a woman behind bars with a small child at home! "

"I personally know your wonderful volunteers. Together with them, I collected and took transmissions to Volodarka. Unfortunately, I was soon taken away, I spent 25 days at Akrestino, left, but they are gone ... You know, these are worthy people with big kind hearts and a big open soul. It is a pity that in Belarus, people who help others end up in prison. But I know they are strong people. They cannot be broken. Long live Belarus!"

Please support the "A Country to Live in" foundation volunteers with letters: SIZO-1, 220030, Minsk, Volodarskogo 2. 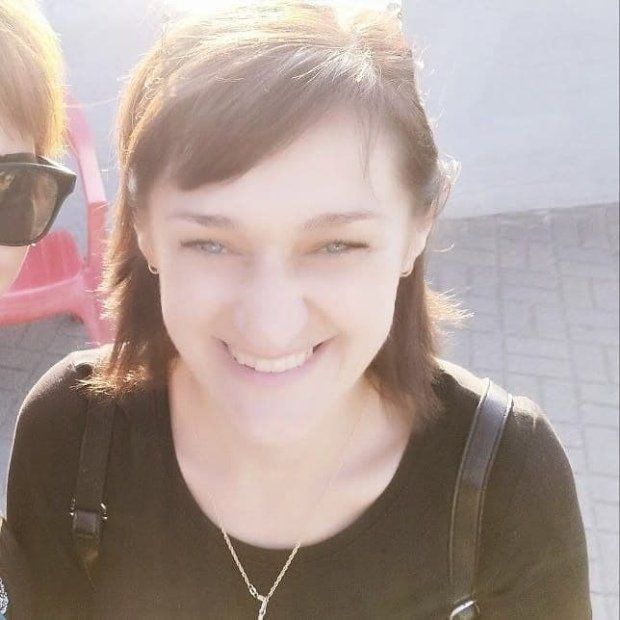